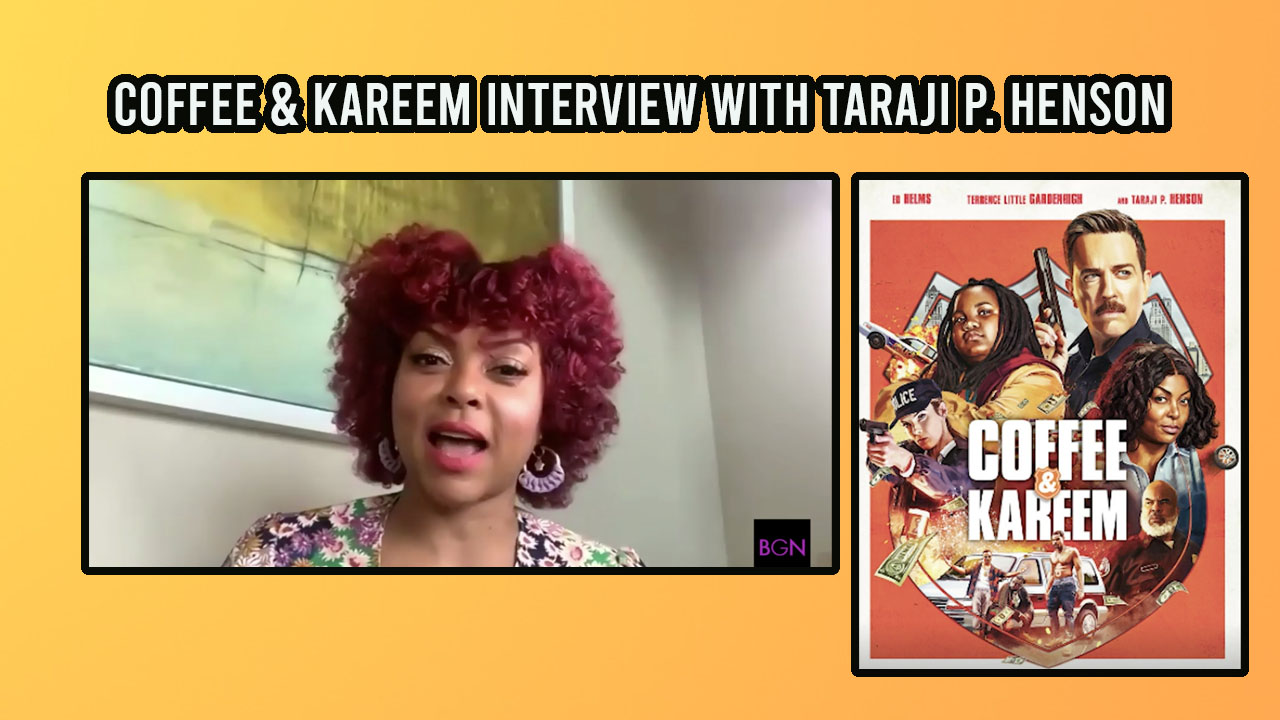 In a one-on-one interview with BGN, Taraji P. Henson speaks to us about her latest comedy Coffee & Kareem for Netflix.

To protect Vanessa, Kareem teams up with Coffee — the partner he never wanted — for a dangerous chase across Detroit. From director Michael Dowse (Stuber, Goon), Coffee & Kareem is an action-comedy about forging unexpected bonds, one four-letter insult at a time. Co-starring Betty Gilpin, RonReaco Lee, Andrew Bachelor, and David Alan Grier.