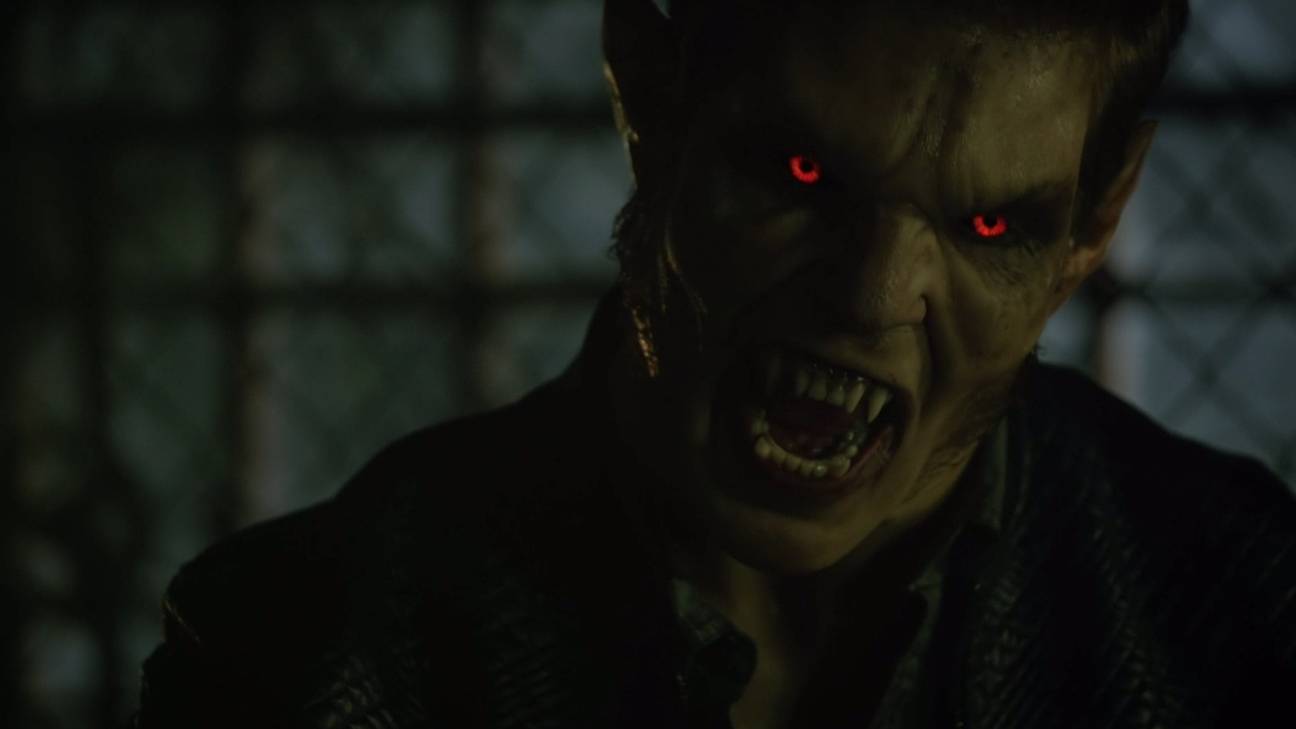 This week on Teen Wolf, we get a little peek into what Theo was going through when he was sent away. I’m thinking this must be some form of hell. It does look quite hellish. His sister was definitely giving me ole girl from The Ring vibes every time she rolled up on him to snatch his heart away.

Theo does have a special gift for showing up and providing some kind of value. I’ll be watching with a side eye to see how his reappearance pans out. But, I’m oh so glad that Sheriff Stilinski found Stiles’ old room. I need him to remember Stiles so I can enjoy the rest of the season with Stydia. I am not happy to see what will happen when he realizes that he’ll have to trade his wife for his son, though. I think the Teen Wolf team is building us up to a tear jerker moment. 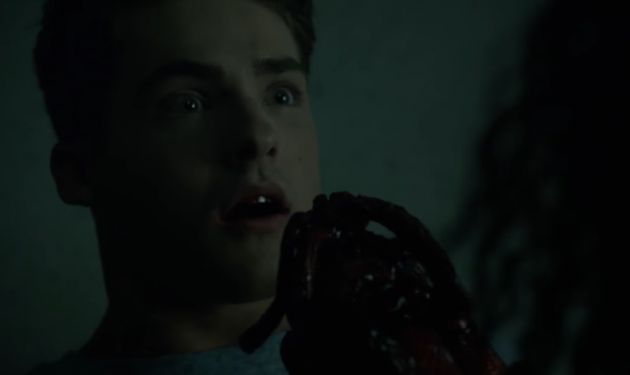 Hayden is a real deal ride or die for Liam. She has his back so hard!

I must admit, the pack’s plan to catch a Ghost Rider is pretty good. It’s well thought out and seems scientifically sound. Mason is a smarty pants, and I like it!

So, Peter is looking nice and gross. I must admit that I thought he would die when Scott’s mom gave him the shot, but it looks like that nine herbs mixture is good stuff. I think that will be beneficial later.

Whenever the Scott pack tries to execute a plan, something always goes wrong. Like, how the heck does the fence get stuck on the darn lightning cage? It’s like Mercury is always in retrograde in Beacon Hills. It worked, though. So, the Ghost Riders have their own mode of communication, huh? This one just seemed to call his homies. I’m sure that’s not a great thing.

Ah ha! Parish can communicate with the Ghost Riders! That explains why they stopped when he arrived. They thought he was on their team, but he isn’t. Or is he? The darn Ghost Rider managed to make him flame up and approach the cage, breaking the seal. Man!

Theo alone with the Ghost Rider didn’t seem like a good look, but now that the sketchy teacher has shown up, it’s an even worse look. But it’s not Theo I have to worry about, I see. The teacher is quite a beast – in several ways. That dude rolled up on the Ghost Rider, took his whip, bit his head and ate his pineal gland. Savage!

I guess it’s a good thing that Theo saw him so he can let the pack know about Mr. Douglas. He’s still in “save himself” mode so he’s believable.

I fear that more people are going to be ghosted before we start getting them back. I can’t help but wonder how Corey will fare in the train station since he has a special power.

It looks like we’ll finally get some insight into Mr. Douglas next week. Good! I’m very curious to know the kind of creature he is and why he seems to have to eat pineal glands to maintain his human sexy.