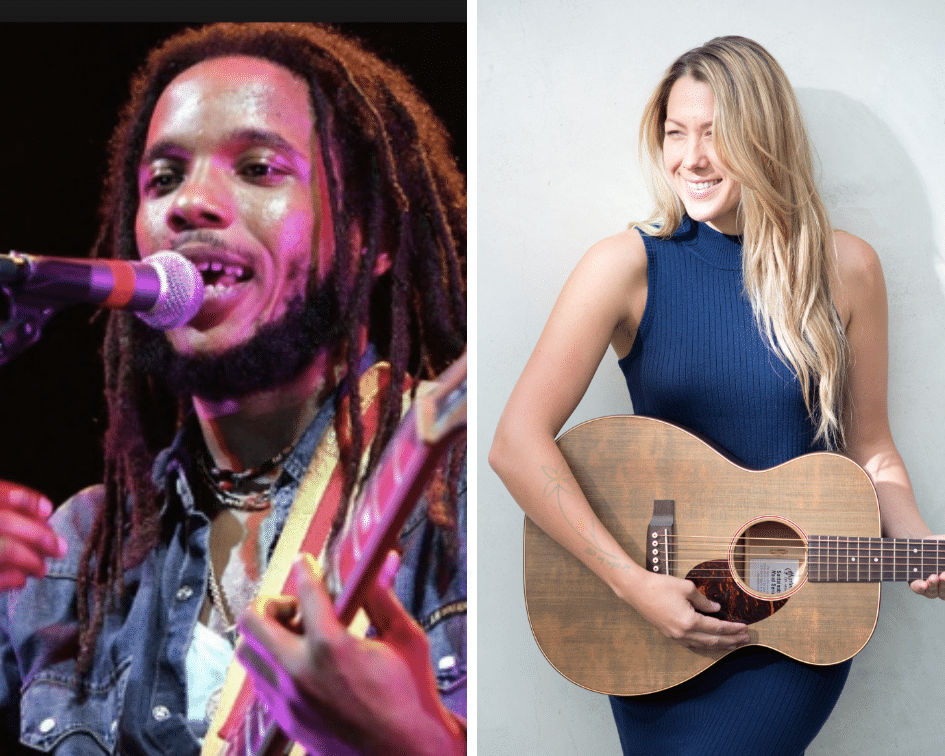 If you’re in Virginia Beach or plan to attend the area this summer for fun in the sun, you may want to check out the annual concert series at the Hilton Virginia Beach Oceanfront.

The Annual Summer Concert Series at the 31st Street Stage and Gazebo is a free event welcomes audience members of all ages for fun-filled performances on the beachwalk stage and will feature food and beverages provided by some of Virginia Beach’s favorite local vendors.

Earlier this year, the city kicked off a major music festival event created by multihyphenate and Virginia Beach resident Pharrell Williams called Something In The Water. The Virginia Beach Oceanfront has always been known as an area for food, fun, culture, music and more. As the area continues to grow, more artists and entrepreneurs celebrate their love for the city — and the tourists stop by to lavish in all it has to offer.

If you’re going through concert withdrawals after attending Pharrell’s event in April, perhaps this summer series will replenish your cravings.

There is something for everyone to enjoy this summer. Highlights of the 2019 31st Street Stage Summer Concert Series lineup include:

Sky Bar at Hilton Beach Oceanfront will host the official after party of the Summer Concert Series following every performance. These events will be open to Sky Bar Members and invited guests, with the occasional appearance by the night’s featured performer.