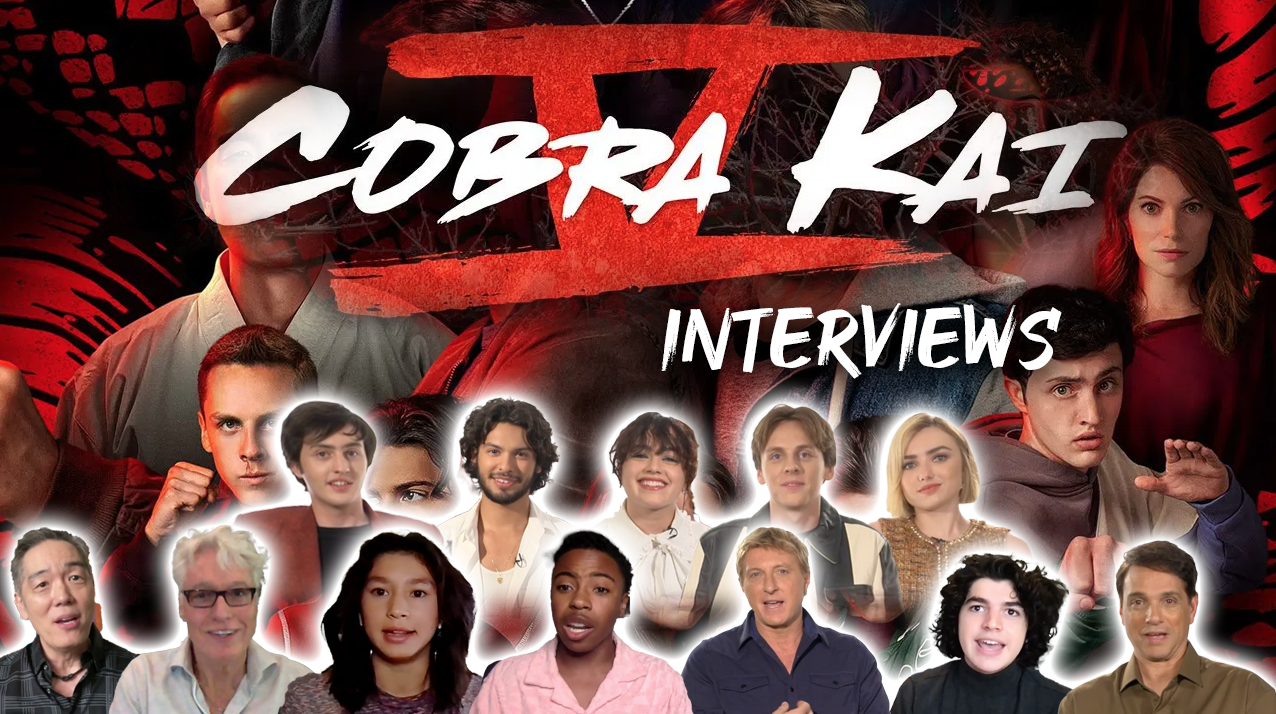 BGN interviews the cast of Cobra Kai now in its 5th season on Netflix.