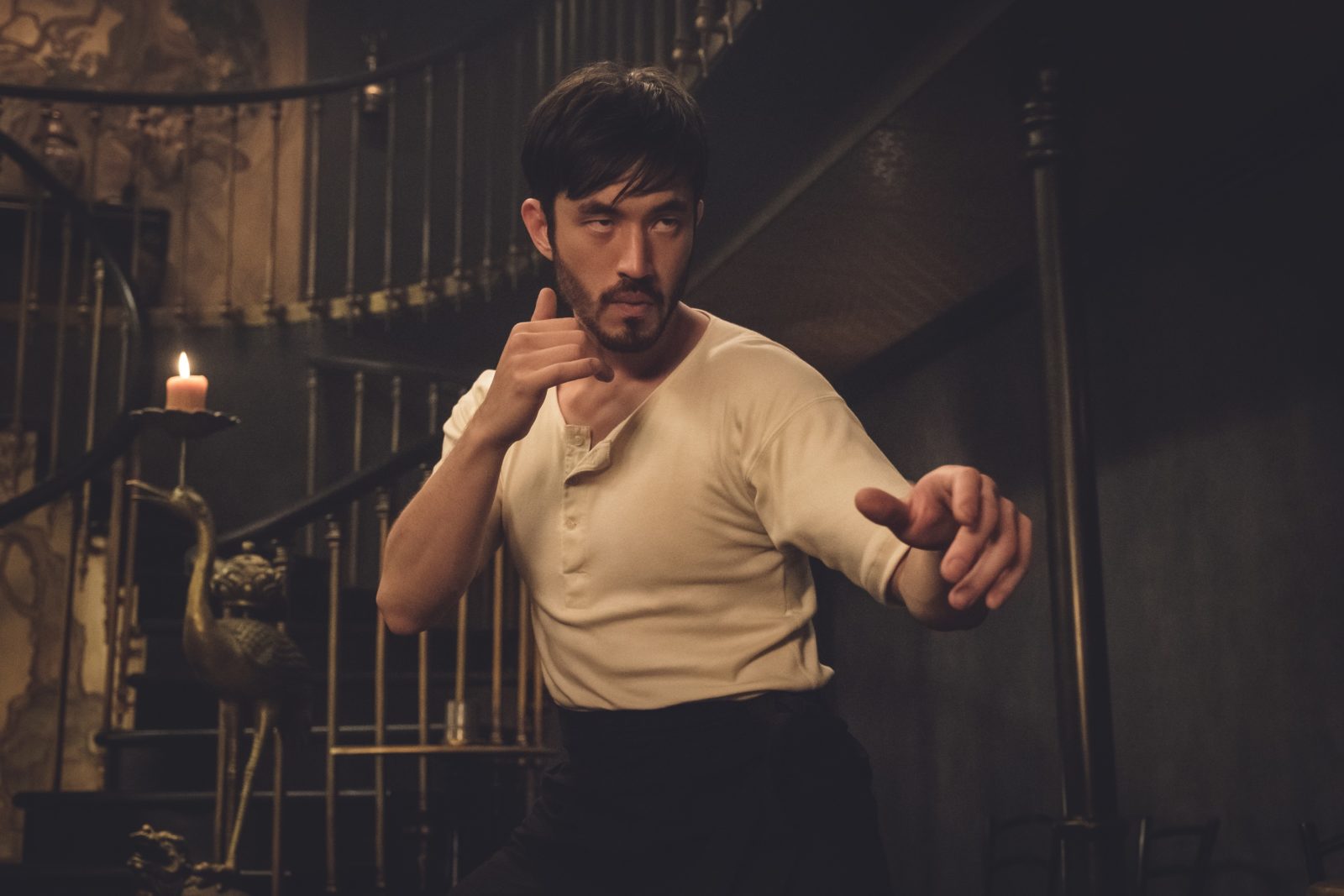 The plot was about a young Chinese man named Ah Sahm, who was trained in martial arts and emigrates to the United States during the Wild West era. Bruce pitched it to Warner Brothers. Warner Brothers turned it down. In 1972, a year before Bruce’s death, Warner Brothers produced a series, Kung Fu, that starred David Carradine. It was heavily rumored that Warner Brothers stole Bruce’s concept for Warrior and created, Kung Fu.

Warrior centers on Ah Sahm (Andrew Koji) who emigrates from China to San Francisco with fellow Chinese immigrants in 1878. While on a mission to find someone, Ah Sahm becomes an enforcer for a Tong called The Hop Wei after showing his martial arts skills. With a stellar cast that includes Olivia Cheng, Jason Tobin, Dianne Doan, Kieran Bew, Langley Kirkwood and more, Warrior is well-rounded in blending stories between Americans and Chinese immigrants.

I talked with them about Warrior and fulfilling Bruce Lee’s dream. 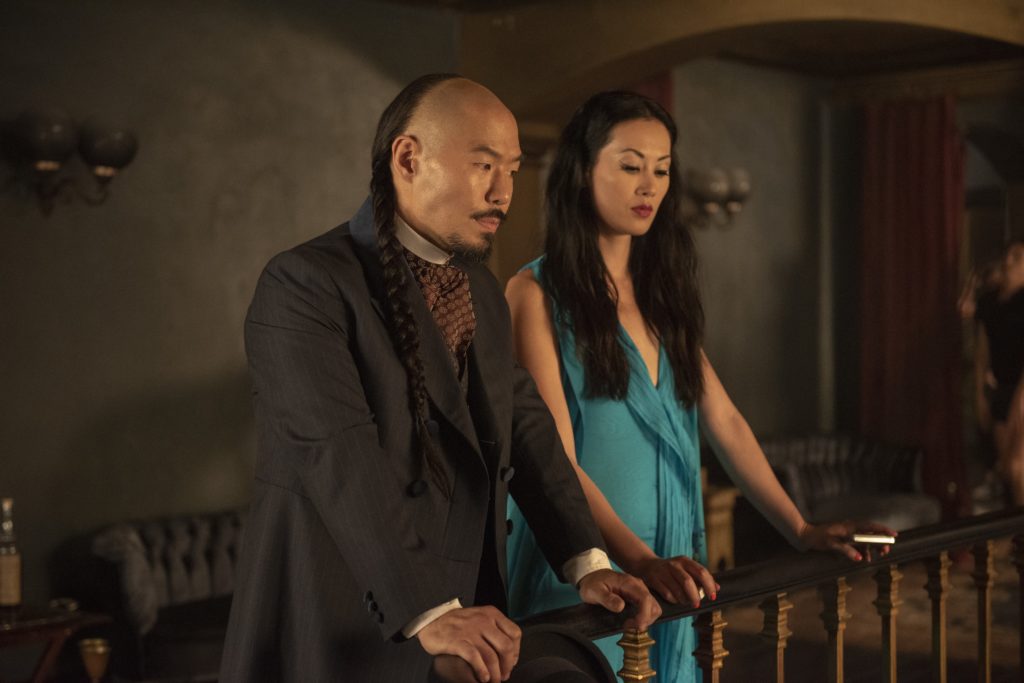 Shannon had heard stories about her father’s treatments (another term used for screenplay) and that he pitched a show to Warner Brothers. She didn’t come across the papers until the end of 2000 when she was looking after her father’s legacy. “My mother (Linda Lee Cadwell) sent me all of the archives and materials that belonged to my father. And in going through those, I came across the treatments, as well as other notes and documents. I thought, ‘Oh! Here’s the treatment (laughs). I was in the early stages of understanding all the facets of my father’s legacy, so we organized the materials, put them back in boxes and stored them until we had time to figure out what to do with them.” 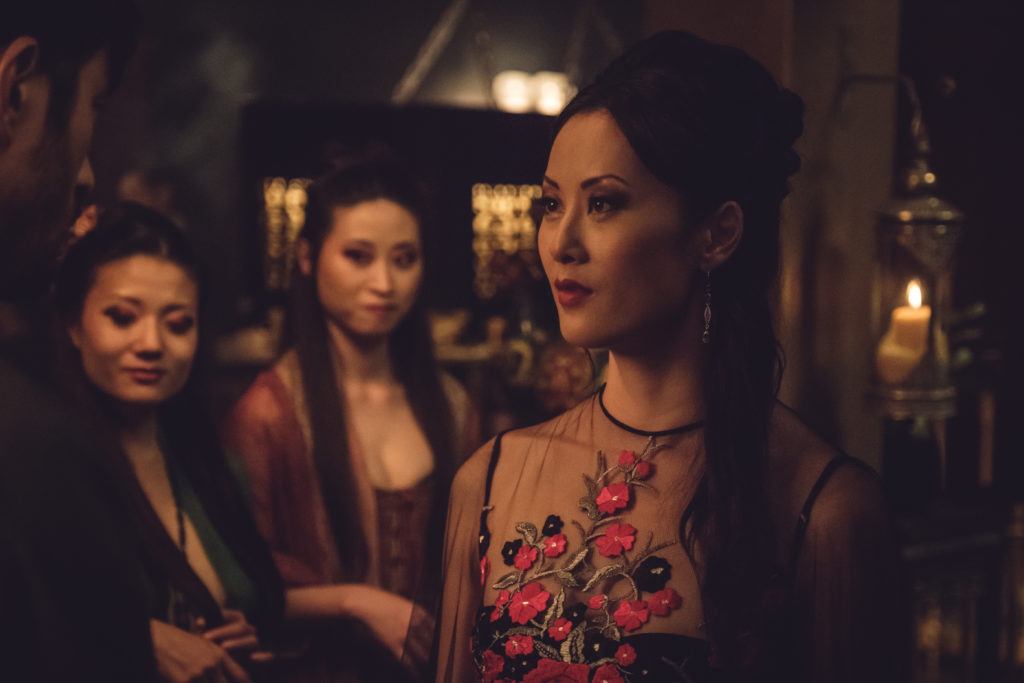 Righting a Wrong and Staying True to Bruce’s Story

Shannon said when she began looking into developing projects regarding her father, the Warrior notes were not the first pick. Instead, the focus was on documentaries. It wasn’t until Justin, who Shannon’s known for over a decade, inquired whether it was true that a treatment written by her father existed and, if he could see it. “I told him it was absolutely true and, I have it. We got together and read the notes and, he said, ‘Wow, this is really well-written. We should right this wrong and, make this series the way your father intended.’” Justin added that when he read Bruce’s papers, he felt that it was so ahead of its time. “I understood what Bruce was trying to do and, it had a post-Modern take. I think he was framing something that was historical as an American story. At the same time, he was trying to instill his philosophy and, the evolution of the character. I am very proud that we were able to maintain a lot of what he was trying to convey.”

Jonathan said he was approached by Cinemax to meet with Justin and Shannon. “Cinemax knew that I was a big, Bruce Lee fan and, I jumped at the chance to meet with them. I came in not knowing if I was going to be asked to come aboard but, I wanted to see the treatments after hearing about them for years. We met and, we hit it off pretty quickly.”

Shannon said in her father’s notes, she discovered how much research he went into creating the series. Bruce spent time in the library, researching about San Francisco, the Tong Wars, the time period, how the Chinese were treated and how they were pitted against each other. “I believe had the show been done in the 1970s, some of the things would be mentioned, but done lightly and, glossed over. With the show being aired now, we can really have the conversation and show the depth of the politics and prejudices that occurred.” 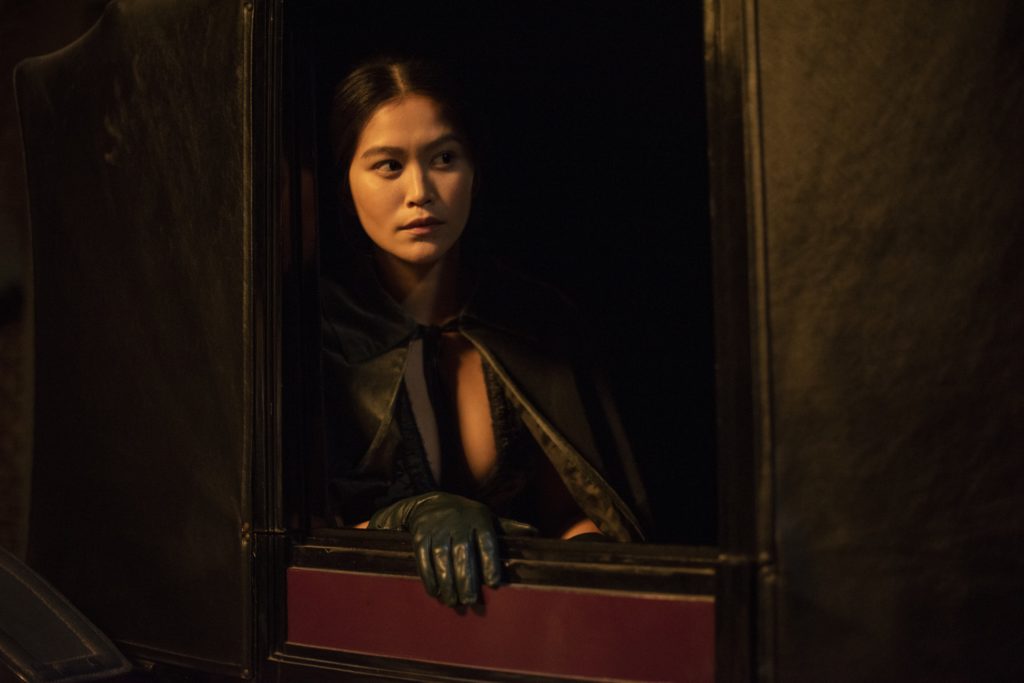 Justin said while production had a certain budget, his job was to find the best way to tell the story. After scouting places all over the United States and, Eastern Europe, when he landed in Cape Town, he found the location to create San Francisco, circa 1878. “I found an amazing infrastructure and, crew. Very early on, I decided that we should approach this as an independent film. Let’s build from the creative eye. We have a great partner with Cinemax, and they were like, great! You should do whatever you want, but with the money, you got (laughs)! I wanted to put every dollar and every cent on the screen. I felt very fortunate to find an amazing crew. The show is very tactile. I did not want to use a lot of visual effects. I wanted the actors and the crew to embody the characters and the environment, so it was like an independent movie.” 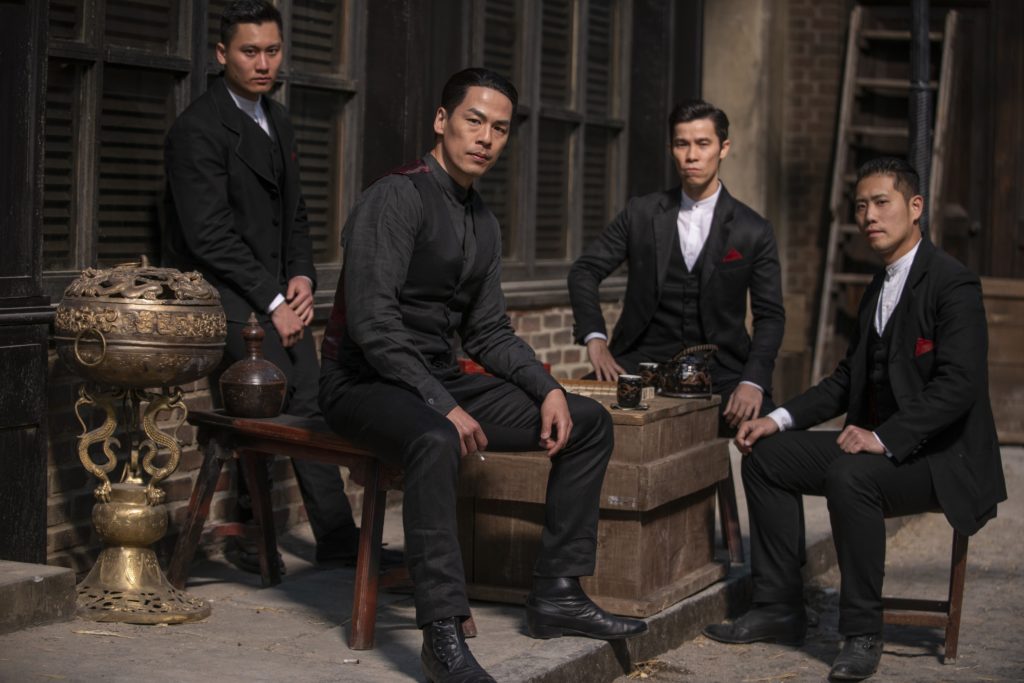 The Passion and Emotion of Bringing Warrior to Life

Justin said Warrior was a passion project for him. “I sat down with Shannon and Jonathan and said, ‘Look, I’m in a great place in my career where I don’t have to do this, but I want to do it.’ I did not want to take anything for granted, so we were going to do it right or not at all.” Shannon said if her father were alive today, he would be thrilled to see Warrior to fruition. “This is the conversation that he wanted to have 50 years ago, the Asian cast that he wanted to get 50 years ago. It was his goal in his lifetime to have an authentic portrayal of a strong Chinese man and an authentic portrayal of the martial arts that he loved. He did it himself back then, so this is a return to what he was about.”

Shannon on seeing her father’s series finally shared with millions

It’s absolutely an honor and a privilege for me to be have done this for my father. It’s touching, the way it came about with Justin, Jonathan and the whole cast. I have to tell you how incredibly touched and moved the cast are to be a part of the show. There were moments along the path where I thought, ‘wow this is really happening!’ When I saw a cut of the pilot, I loved it. There was so much action and, I am privy to action films, and it was fun and, exciting. It is, everything.”