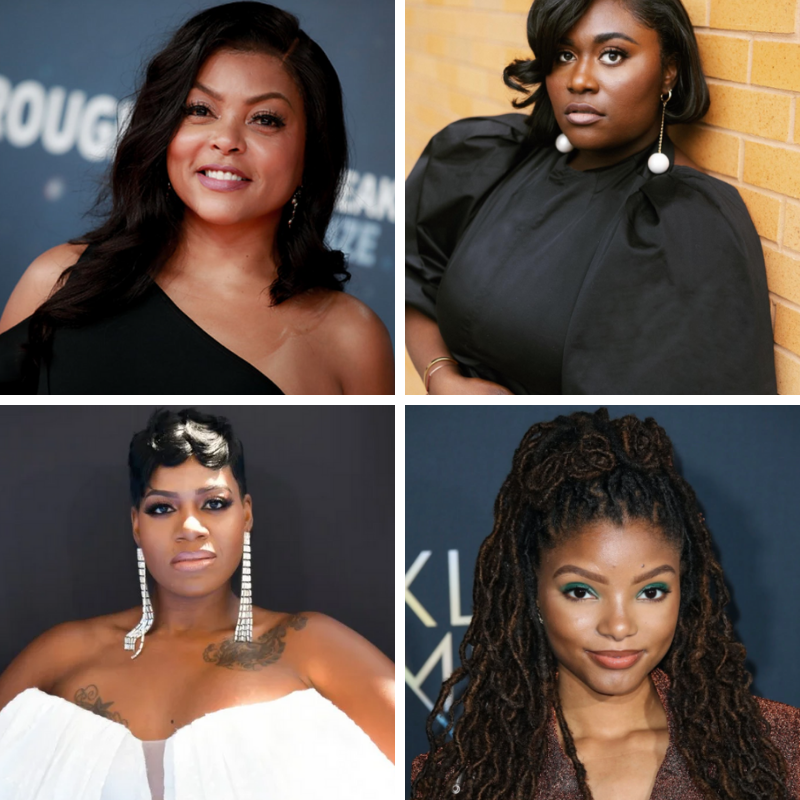 The Color Purple will come to theaters around the globe in December 2023. Production begins this March in Atlanta. The film will be directed by Blitz Bazawule (The Burial Of Kojo, Black Is King).

Oprah Winfrey, Steven Spielberg and Quincy Jones have reunited and are partnered with Scott Sanders (who developed and produced the Broadway stage musical) to form the producing team of The Color Purple musical film.

It is a story of triumph over adversity and is one of the most beloved, celebrated, and inspiring family stories in our culture today – it has touched the hearts of millions of people around the world.

This fresh cinematic re-imagining of The Color Purple — featuring magical realism, music and dancing to tell the story – will delight lovers of earlier versions of The Color Purple as well as introduce these beloved characters to an entirely new generation of fans.

The all-new cast, who are uplifted and inspired by the brilliant actors who have embodied these beloved characters before them, includes:

The film will be executive produced by Alice Walker (author of the novel), Rebecca Walker, Mara Jacobs, Carla Gardini, Kristie Macosko Krieger and Adam Fell.  The script is by Marcus Gardley (The Chi), based on Alice Walker’s book, the 1985 Warner Bros. Pictures film, and the stage musical. Choreography will be by Fatima Robinson

This new musical feature of The Color Purple is a screen adaptation of the stage musical which has been recognized with Tony Award, Grammy Award and Emmy Award wins.