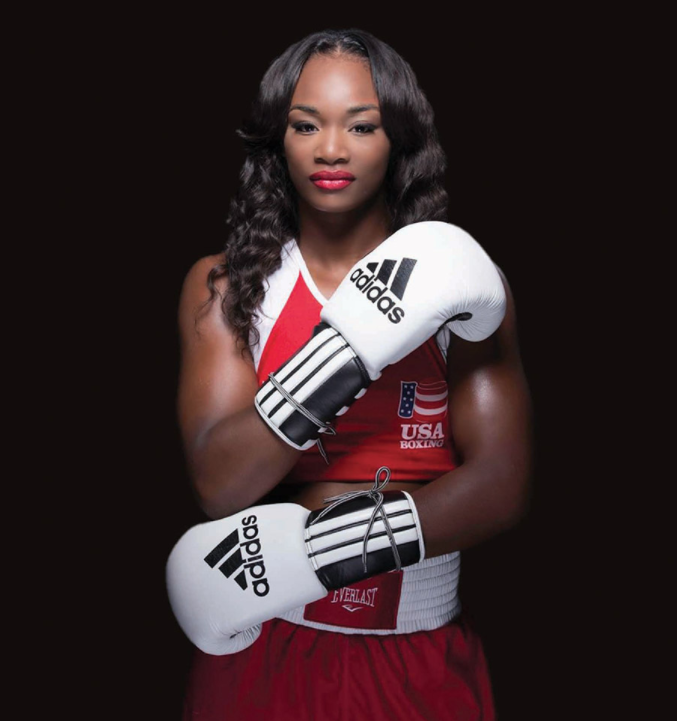 Back in 1995, Claressa Shields was born in Flint, Michigan. Shields’ early life wasn’t easy though, with her father Bo in prison for seven years.

From age 2 to 9, he was an absent father. However, Bo did one particularly inspiring act for her, which was showing boxing through the great Laila Ali. This inspired her to start boxing, even though her father believed it was only for men. Fast forward to age 11, and Shields was boxing herself. She went on to win two Olympic gold medals and became known as one of the greatest female boxers ever.

Interestingly, Shields credits her grandmother for her success and determination. Here, her grandmother told her to continue with her passions, despite gender and racial stereotypes. To this day, Shields is still vocal about the coverage of women’s sports, claiming that boxing, in particular, is not covered as much as it should be for women. Looking at the press coverage for boxing, she’s probably right.

However, you could claim that boxing was only the start for Shields, a woman who seems determined to win at life. Last year, she began training Brazilian Jiu-Jitsu in an effort to become an MMA fighter. In exactly one month on June 10th, she is set to test her boxing skills in the cage, at PFA 4 against Brittney Elkin. This could be the start of a lucrative career for Shields that will pay far more than women’s boxing. In terms of punches, she definitely has the ability to go to the very top. Her personality and star power are not in question either.

This shows how Shields is changing the narrative. Although boxing is traditionally an African-American sport, MMA isn’t. Especially when looking at Black women. Looking at the number of female UFC Champions, the vast majority aren’t Black. This would be a magnificent achievement if Shields could climb to the mountain of this sport too, and would serve as an inspiration to many young girls up and down the country.

Shields was once quoted saying, “My life is way bigger than boxing, or acting, or being rich, or famous, or endorsements.” These aren’t just words though, as she is an ambassador for Up2Us Sports that provides underprivileged kids with free sports training. With this in mind, it’s fair to say that her determination and dignity are to be admired by all, and hopefully, she can change the culture for the better.

A Black Woman Uses Boxing to Heal Her Trauma in the Indie Film ‘Lola’: An Interview with Filmmaker Antoine Allen