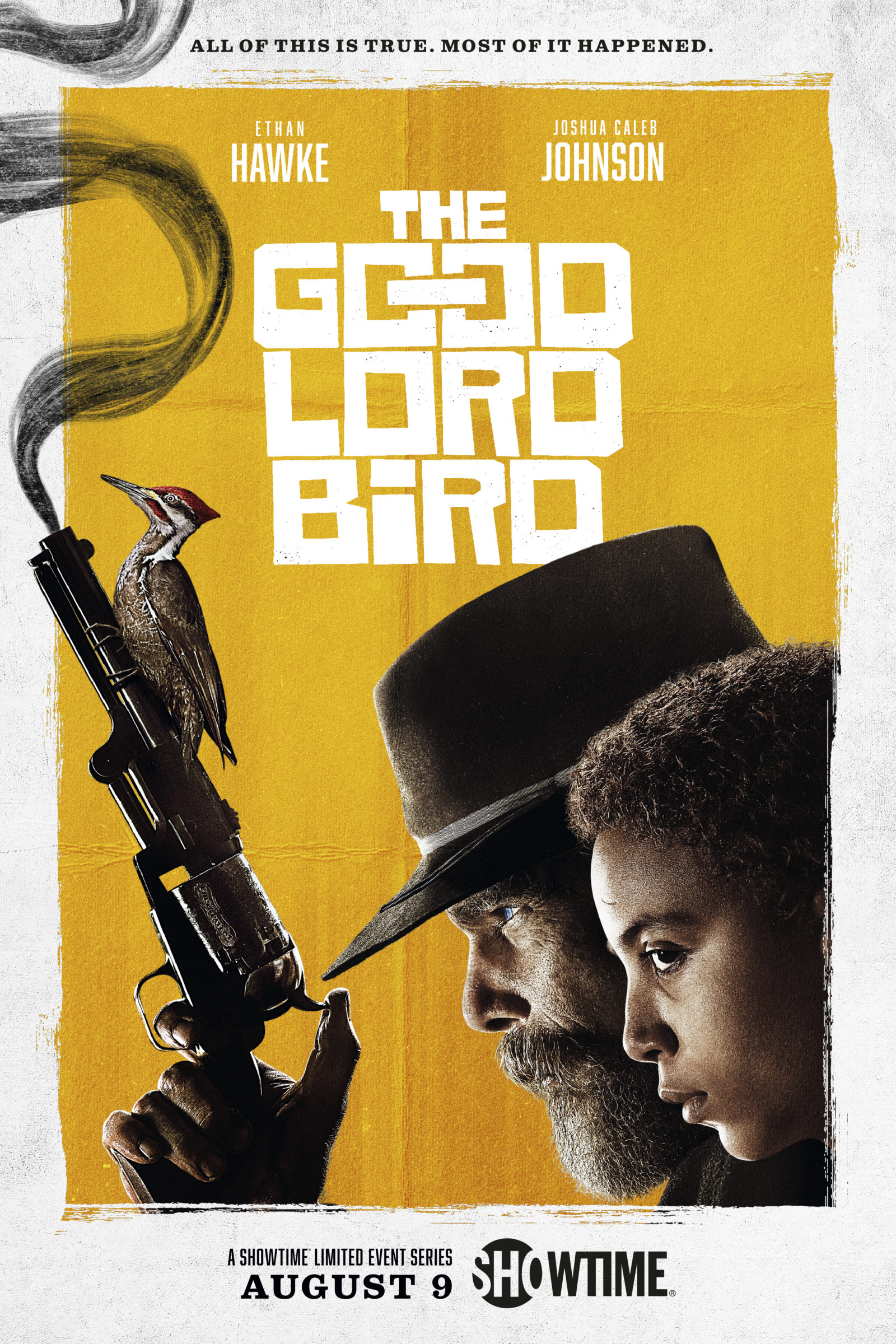 The Good Lord Bird is told from the point of view of Onion (Joshua Caleb Johnson), a fictional enslaved boy who becomes a member of Brown’s motley family of abolitionist soldiers during Bleeding Kansas – a time when the state was a battleground between pro- and anti-slavery forces – and eventually finds himself participating in the famous 1859 raid on the. U.S. Armory at Harpers Ferry. Brown’s raid failed to initiate the slave revolt he intended but was an event that hastened the Civil War.

The Good Lord Bird weaves a humorous, dramatic, and historical tapestry of Antebellum America, spotlighting the complicated and ever-changing racial, religious, and gender roles that make up the American identity.

Orlando Jones spoke recently with BGN in a podcast interview about his role as The Rail Man — giving us an exclusive on the character and further insights about working with Ethan Hawke.