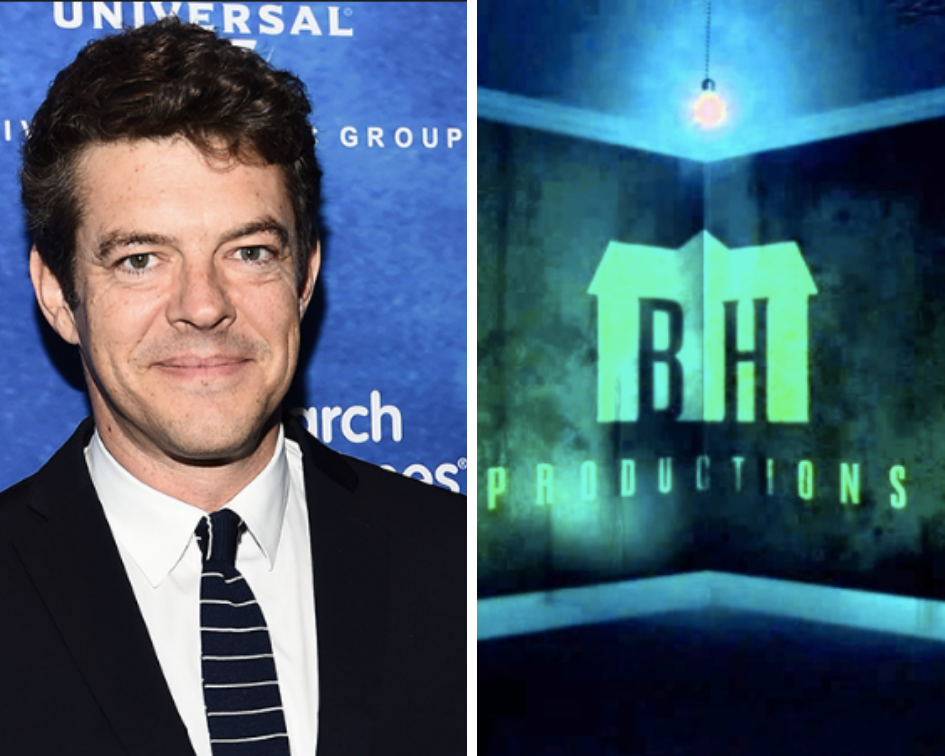 The Blumhouse Universe has found great success with niche, smaller budget films that have touched on a variety of topics previously unexplored by Hollywood, with Happy Death Day 2U being no exception.

How does Blumhouse select these perfect films that resonate with so many people? On the eve of the sequel’s release, Jason Blum chatted with BGN to share Blumhouse’s vetting process, why Happy Death Day 2U is the “sweet spot” of all their films as well as how he celebrates when films like Get Out, BlackkKlansman, and Glass are so successful.

You called Happy Death Day 2U, the “sweet spot” of the Blumhouse Universe. Is 2U the final death to make room for new sweet spot or is there room for more than one?

There’s definitely room for more than one. It’s Chris Landon who we’ve done 7 movies with and we do repeat business with our directors. It’s a high concept/low budget super entertaining original clever move and those are all adjectives I would use to describe the Blumhouse sweet spot.

There are some really specific themes. Social commentary, fear, and mental imprisonment. How would you describe the vetting process for a project you take on?

And we [Blumhouse] tend to do the opposite. First of all, we get to say do we like them, and most importantly, does it feel like something we’ve already seen? And if it feels like something we’ve already seen usually, we don’t make it. We tend to gravitate towards scripts that feel new and original. I would certainly say Happy Death Day and the Happy Death Day 2U squarely fall into that description.

Blumhouse has had great success for a number of years, most recently with Get Out, Glass, BlackKKlansman and now Happy Death Day 2U is poised to have the same or better success than the original. When you get the word that a Blumhouse film is doing well, is there a special way you celebrate another successful project?

I should probably celebrate more but do get a real bounce in my step and I’m always conscious about how long it lasts. I try and make it last as long as possible, but it certainly puts me in a very, very good mood. And that’s all I could really ask for. I don’t do much more than that, but I feel very jubilant for a few weeks or a month.

When you look at the characters in Happy Death Day 2U, they’re characters that we can relate to. People we may have known our college years or neighborhood lives. Which of the characters entertained you the most?

She’s a woman and I’m a man, but the most relatable character is the one Jessica [Rothe] plays. So, one of the things that’s so compelling about the movie is Jessica is an extraordinarily, talented actress, because specifically in the Happy Death Day movies, she played someone who’s kind of annoying and you still really love and relate to her as a man or a woman. And I think that’s very, very hard to pull off, hard to play a character that’s not that likable but, still relatable. And one of the reasons I think both movies are so compelling is Jessica’s performance.

Is there a way to co-mingle, Happy Death Day with other projects under the umbrella, like Glass and its use of Split and Unbreakable?

Yeah, there are for sure. There is just some of which are easier to intermingle than others because of the rights. It’s a tangled web of rights, but there is definitely a way to do it. Maybe someday I’ll figure it out.

The teasers and trailers are running for Jordan Peele’s Us. Are there any secrets are scoops you can tell us?

Jordan would put me in a dungeon if I gave any secrets away on his movie, but I’m enjoying the responses to what he’s put out so far.

That’s awesome Thank you very much again for your time. Happy Death Day 2U was super cool and fun and I know the audiences will enjoy it as much as the first one, if not more.