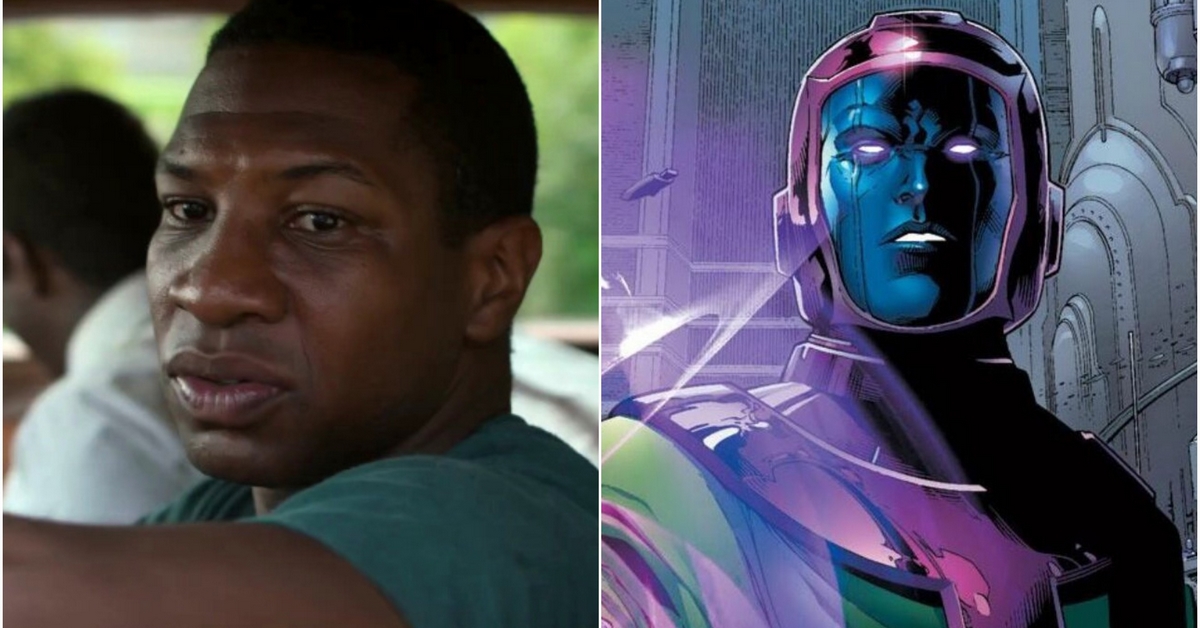 We live in an entertainment era where crossovers present a fantastic way of expanding cinematic and television franchises. Crossovers have a colorful history, starting with black-and-white films from the ’30s and ’40s, culminating with the final battle scene in 2019’s Avengers: Endgame, which featured 59 recurring characters. The movie earned over $2.7 billion at the box office, serving as a clear indicator that moviegoers love seeing their favorite characters from different franchises sharing the silver screen.

In terms of the Marvel Cinematic Universe (MCU), 2019’s Avengers: Endgame concluded Phase Three, ushering in Phase Four with the release of 2021’s WandaVision television series. That’s right, for the first time in its existence, the MCU has introduced television series as means of expanding its narrative (not counting Agents of S.H.I.E.L.D. which is no longer canon). And business is booming: television shows like WandaVision, The Falcon and the Winter Soldier, Loki, and What If… offer engaging storytelling coupled with a plethora of crossover potential. This is especially true with Loki, which introduced the first tangible example of multiverses and multiple timelines.

What seemed like a television series that broke the MCU’s timeline actually took place right after Endgame, in which Loki managed to steal the Tesseract and cause the first “pond ripples” in the timeline. This resulted in a less-than-pleasant visit to the Time Variance Authority — a group of timeline monitors and the most powerful collective group that we have seen, at least thus far in the MCU. One of the leading roles at the TVA who really didn’t mind “sticking the horns” to everyone’s favorite Asgardian is Hunter B-15, performed by the talented Wunmi Mosaku.

Her first appearance in the series was enthusiastically greeted by horror- and mystery-loving fans of the MCU and Cthulhu mythos, given Wunmi Mosaku’s portrayal as Ruby Baptiste — another prominent character in 2020’s sleeper hit, Lovecraft Country, a horror-drama television show released on HBO and based on a dark fantasy novel by author Matt Ruff. Admittedly, Hunter-B15 and Ruby Baptiste are entirely different characters, with no real connection apart from the same actress portraying them on screen. However, the respective television series in which those characters reside are not entirely different at their core — they both center around magic, future technologies, time travel, and probabilities of other universes.

The very opening scene of Lovecraft Country is, in fact, filled with crossovers. It begins as a black-and-white sequence of a trench battle in the Korean War, in which the series protagonist, Atticus Freeman, runs through the trenches with other Black soldiers. This war-time hellscape is juxtaposed against references to some iconic works of science fiction, including tripod alien robots from War of the Worlds, Dejah Torris, a red-skinned Martian princess from A Princess of Mars, and flying saucers referencing the Rosewell UFO Incident. Most horrifying of all were the Shoggoths — horrible shape-shifting beasts from H.P. Lovecraft’s At the Mountains of Madness.

The relevance of the scene, which packed so much into a short amount of time, and the full extent of its meaning is later explained through the Lovecraft Country series, as the characters travel through different dimensions, different timelines, and encounter various horrors of extra-dimensional and psychological nature. Unfortunately, Wunmi Mosaku’s character, Ruby Baptiste, wasn’t featured in the opening scene of the series, though Ruby’s actions become crucial to the series narrative and its conclusion.

This brings us to an exciting, albeit improbable possibility — a crossover between 2021’s Loki and 2020’s Lovecraft Country. Although they’re definitely not from the same universe, it’s entertaining to think about the possibility of two television shows sharing the same elements: magic, advanced technologies, time, and extradimensional travel, with an actress whose portrayal could bridge the gap between the two. From what we learned in Loki, Hunter B-15 was also a time-variant whose memories were “locked” so that she could serve the TVA. On the other hand, Wunmi Mosaku’s Ruby Baptiste met her demise at the hands of Lovecraft Country’s antagonist, off-camera, sometime between Episodes 9 and 10 (season finale).

These facts and events beautifully set the stage for a possible crossover. Let’s assume Ruby Baptiste somehow survived her execution at the hand of Christina Braithwhite, probably through the use of magic, triggering a Nexus event. Naturally, this would warrant the attention of Time Variance Authority, leading to Ruby’s apprehension and subsequent “recruitment” into service, leading to the events depicted in Loki or even past that particular narrative.

This leads to numerous other questions, like in which universe would the proposed crossover happen? Both Marvel and the Cthulhu Mythos feature a loose pantheon of ancient, powerful deities from space who either ruled Earth at one point or entire galaxies but currently exist outside normal space-time, revealing another common element both series have — their villains.

Both universes feature respective entities that exist outside normal time and space; Lovecraft Country has Shoggoths, which appear alongside Cthulhu in At the Mountains of Madness, while Loki has He Who Remains, an alternate version of Kang the Conqueror, an opponent of the Avengers. So, it would be interesting to see a crossover between two universes that ultimately have common elements embedded in them. In the end, this wouldn’t be the first time Marvel has played with the idea of crossovers with a completely different franchise. Second Contact is a comic book crossover series involving X-Men and Star Trek, in which the USS Enterprise ends up diverted to the twentieth-century of a parallel universe by none other than Kang the Conqueror himself.

So, who’s to say that Kang won’t end up transporting Loki or any other MCU character to the parallel universe in which the creatures from Cthulhu mythos are the real threat? And what if they already are a lurking, unexplored threat within the MCU? We’re more likely to find out in Season 2 of What If…