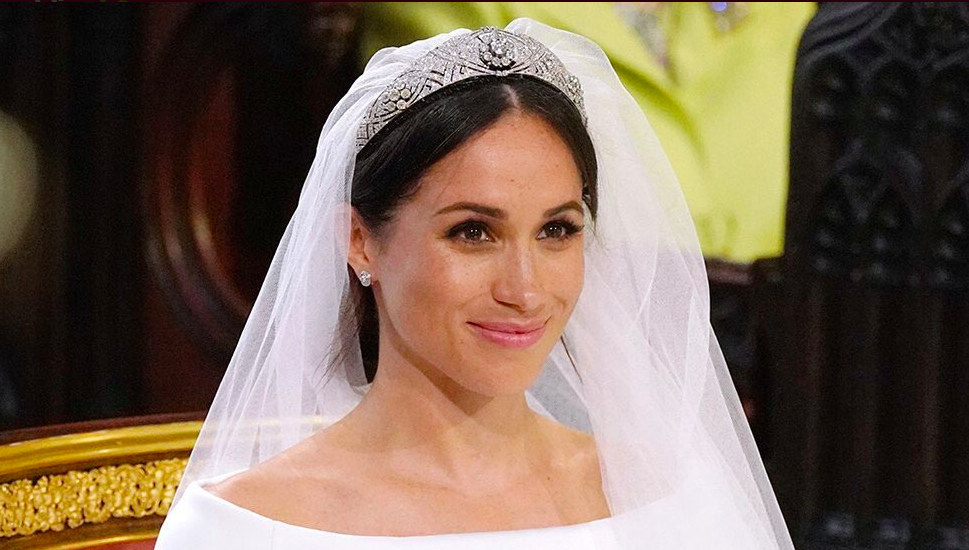 One could expect to see a sprinkle here and there of brown faces attending the wedding of Prince Harry and Megan Markle.  Of course, we knew Meghan’s mother, yoga instructor and social worker Doria Ragland would be in attendance.  Bishop Michael Curry presided over the ceremony. He became the first Black presiding bishop of the Episcopal Church, much like the Church of England, part of the Anglican Communion — when he was appointed in 2015.

Not to mention a star-studded list of celebrity guests such as Gina Torres, Serena Williams, Idris Elba, Oprah Winfrey and so many more! A Black cellist, 19-year-old Sheku Kanneh-Mason who gave a divine performance.  A Black choir who sang the legendary ballad by Ben E. King “Stand By Me”.  The world of Windsor in the British county of Berkshire became the site for one of the most beautiful and BLACK weddings we’ve seen televised yet!

Tune into the live tweet of the Royal Wedding happening now with BGN under the hashtags:
#RoyalWedding2018

Here are some images and highlights of the matrimonial event if you missed it: 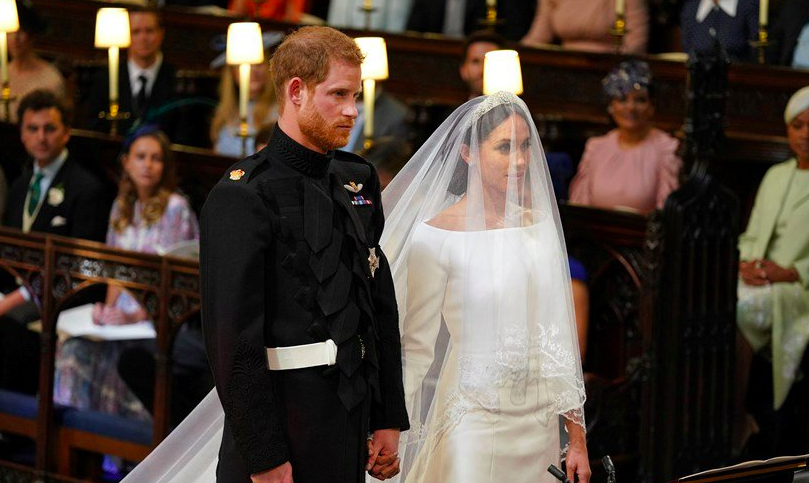 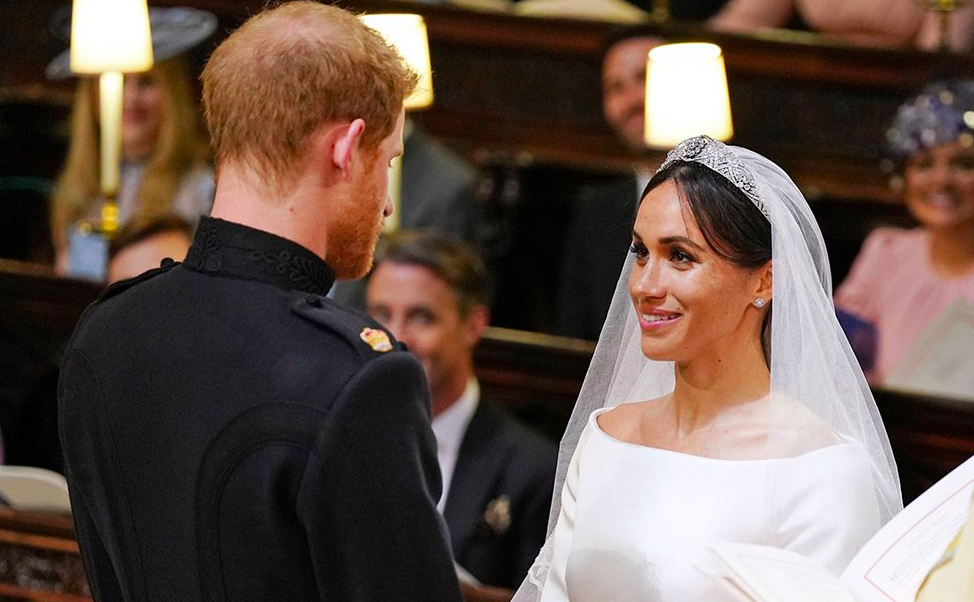 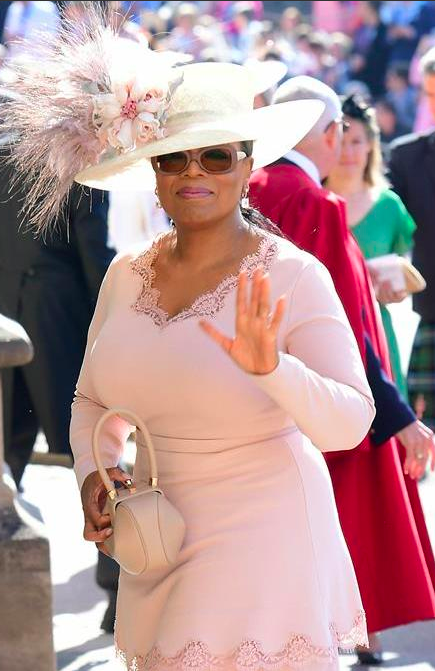 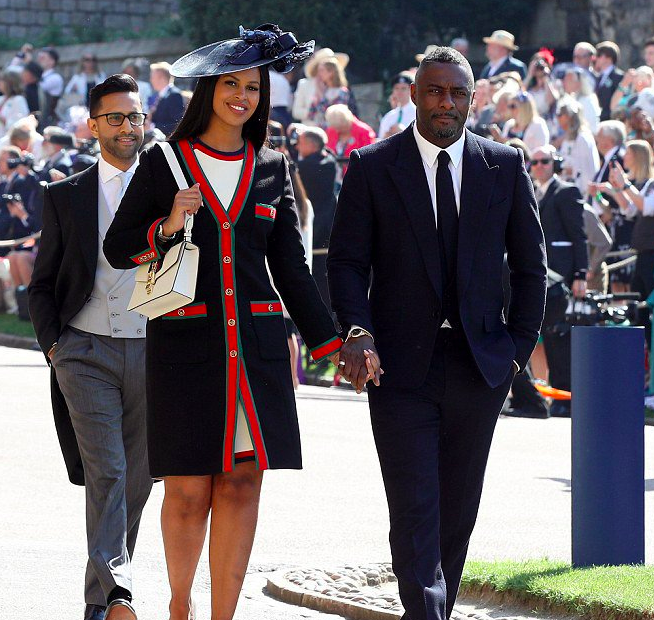 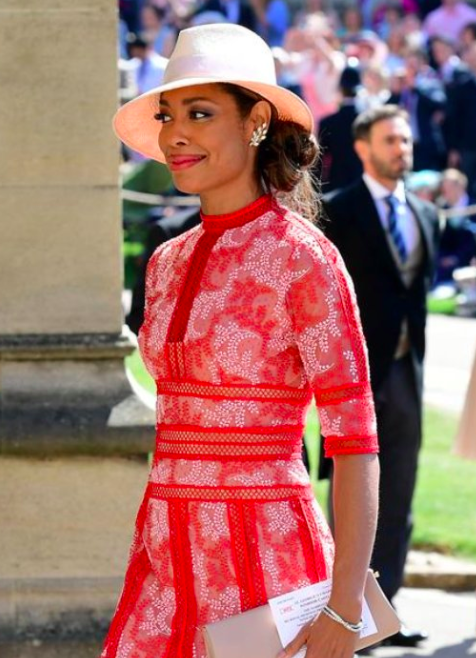 BGN #143 I The Royal Wedding Podcast

Who Wore It Best at the Royal Wedding?