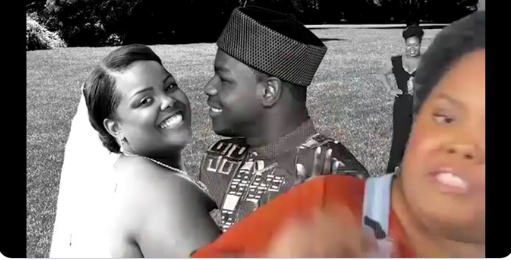 In the words of Award-Winning Author and Scholar Imani Perry, “Joy is not found in the absence of pain and suffering. It exists through it.” The short film Boyega Brides is an effort to bring the public a slice of black joy amidst all the pain and suffering in the world.  It follows two friends whose Zoom self-care session, turns into a MANifestation gone wrong.

The short, which has already gained the attention of John Boyega himself via Twitter,  is produced and created by playwright and TV Writer Loy A. Webb (NOS4A2), directed by filmmaker, actress, and writer Kemiyondo Countino (Little America), co-written by Webb, and the short’s two stars Danielle Pinnock (Young Sheldon and Get Shorty) and Bria Samoné Henderson (Mrs. America), with the meditative voiceover of Mama Fiji provided by Jillian Macklin (Ideal Images Radio and Children’s Mercy Hospital). Editing by Honora Talbott and the original “Boyega” song is performed and produced by Ugandan Rapper and Producer, Lagum The Rapper.

Check out the short below: