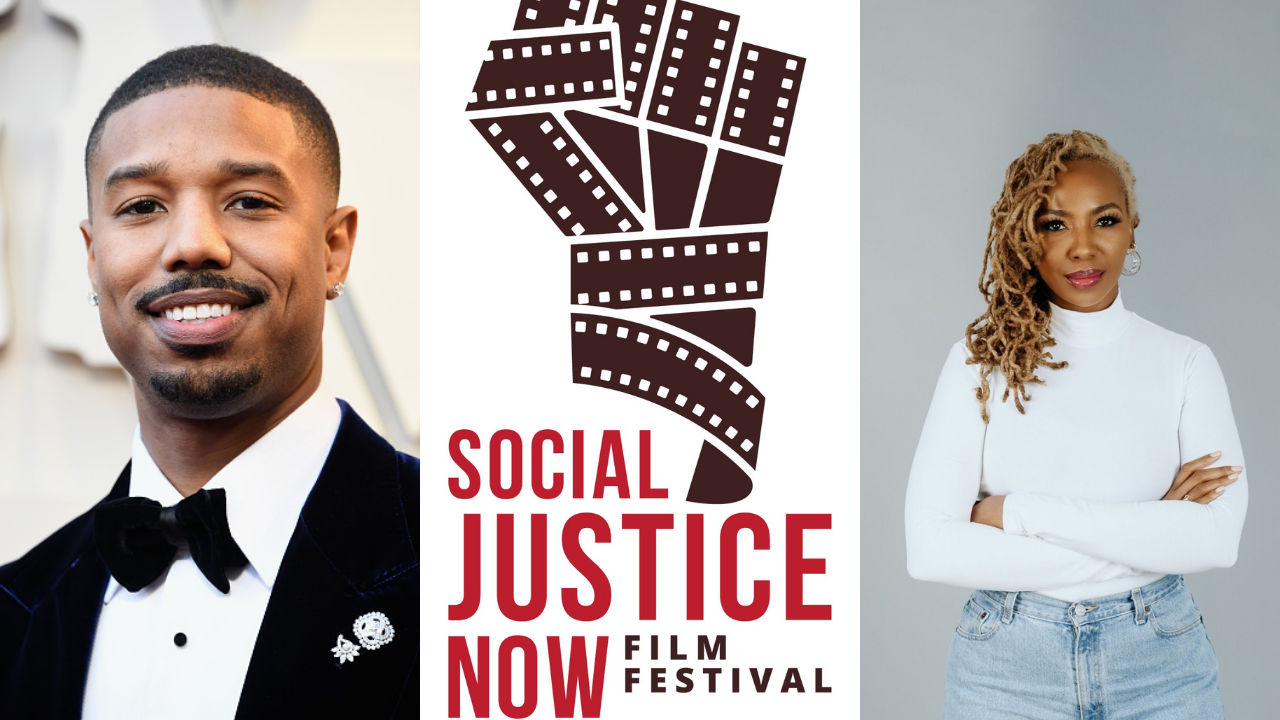 The Social Justice Now Film Festival (SJNFF) organized by the Film Life Foundation today announced that the spotlight screenings for the forthcoming festival will be the documentaries “40 Years A Prisoner,” courtesy of HBO, “Us Kids,”  and “SNCC,” executive produced by Pharell Williams and I Am Other.,  along with narrative feature “REEFA,” The festival also announced that “Just Mercy,” and Ryan Coogler’s award-winning “Fruitvale Station” (both starring SJNFFC Co-Ambassador Michael B. Jordan) will screen opening night at Paramount’s Drive-In Theater on Wednesday, October 21st, sponsored by Amazon Studios.  All official selections and spotlight screenings will be available to stream for FREE on abffplay.com, a new digital platform, powered by Endeavor Streaming from October 21st to 25th, 2020.

Additional films to be screened as part of the festival include narrative features “The Obituary of Tunde Johnson,” “Even In Darkness, Cities of Dreams Are Born,” “Raise Your Hand,” and “Riding With Sugar.” The documentaries include “Big Chief, Black Hawk,” “Growing Up Milwaukee,” “HBCU Storytellers: Confederate Monuments – Heritage or Hatred?,” “Hope Village,” “Negros,” “Public Enemy Number One,” “PUSHOUT: The Criminalization of Black Girls in Schools,” “The Prison Within,” “Sankofa,” “Unlearning Sex,” “When Liberty Burns,” and “Writing on the Wall.” Short films at the festival will include “A Million Eyes,” “Augustus,” “Backwards God,” “Black Unscripted,” “Black.Matters,” “Broken,” “Catch A Girl,” “Eavesdropping on the Elders,” “First Day Back,” “Four Women,” “Free To Be,” “Hermanos,” “In Hollywoodland,” “Man Down,” “Promise Me,” “WBLS,” “Who Will Survive America,” and “White Noise.” In the new media category, “All Things Undone” podcast will be showcased. The slate of films were selected by a jury of industry executives including Endeavor, the parent company of Endeavor Content, which is a Coalition Partner on the event.

“Through these films, we hope to advance the dialogue and help to reshape the narrative of racial and social justice in this country. The festival’s mission is to encourage people to recognize the fierce urgency of now—to watch, reflect, and take action,” said SJNFF creators Jeff and Nicole Friday.

The festival can be accessed via the website  www.socialjusticenowfilmfestival.org.