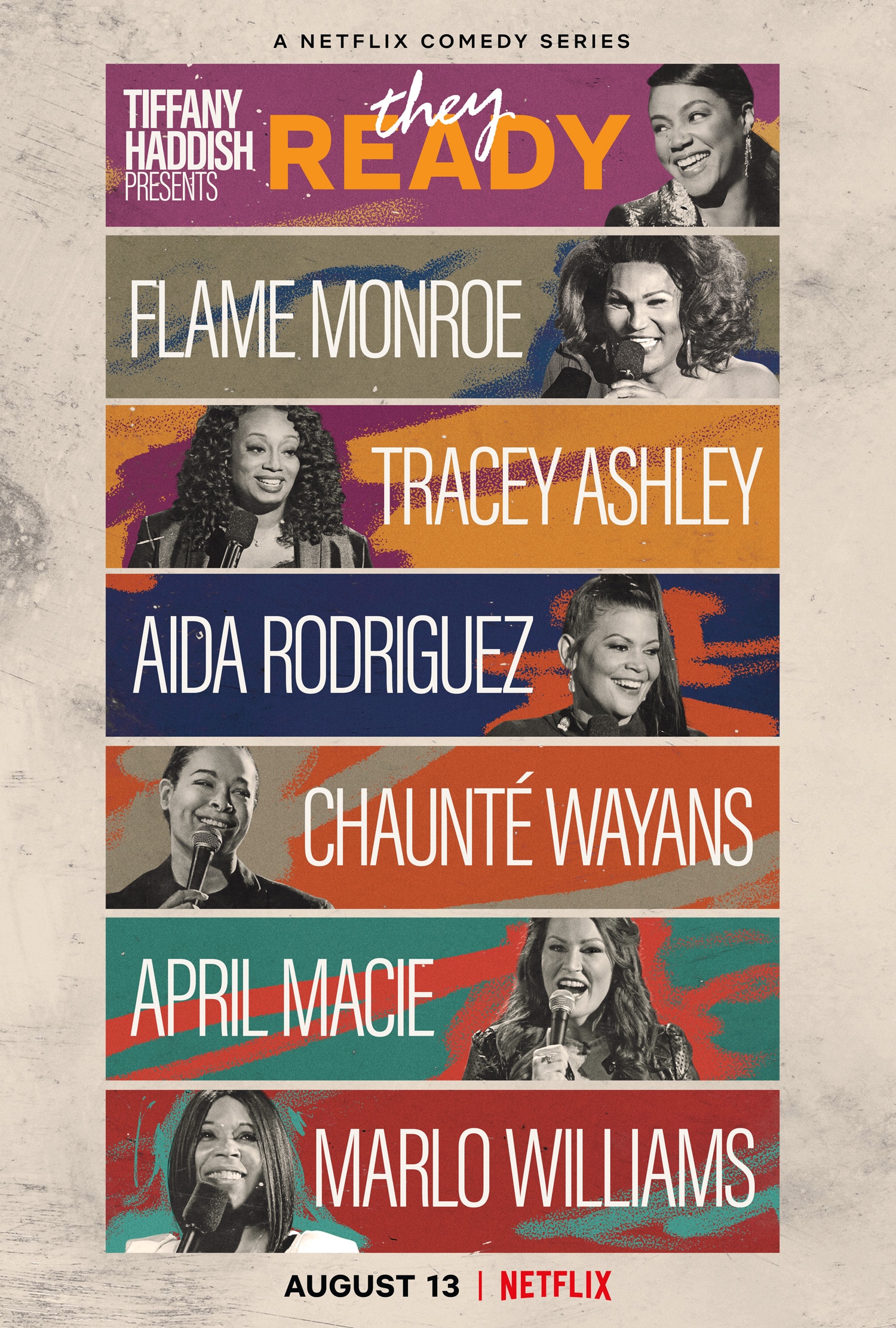 The special launches globally on Netflix on August 13, 2019.