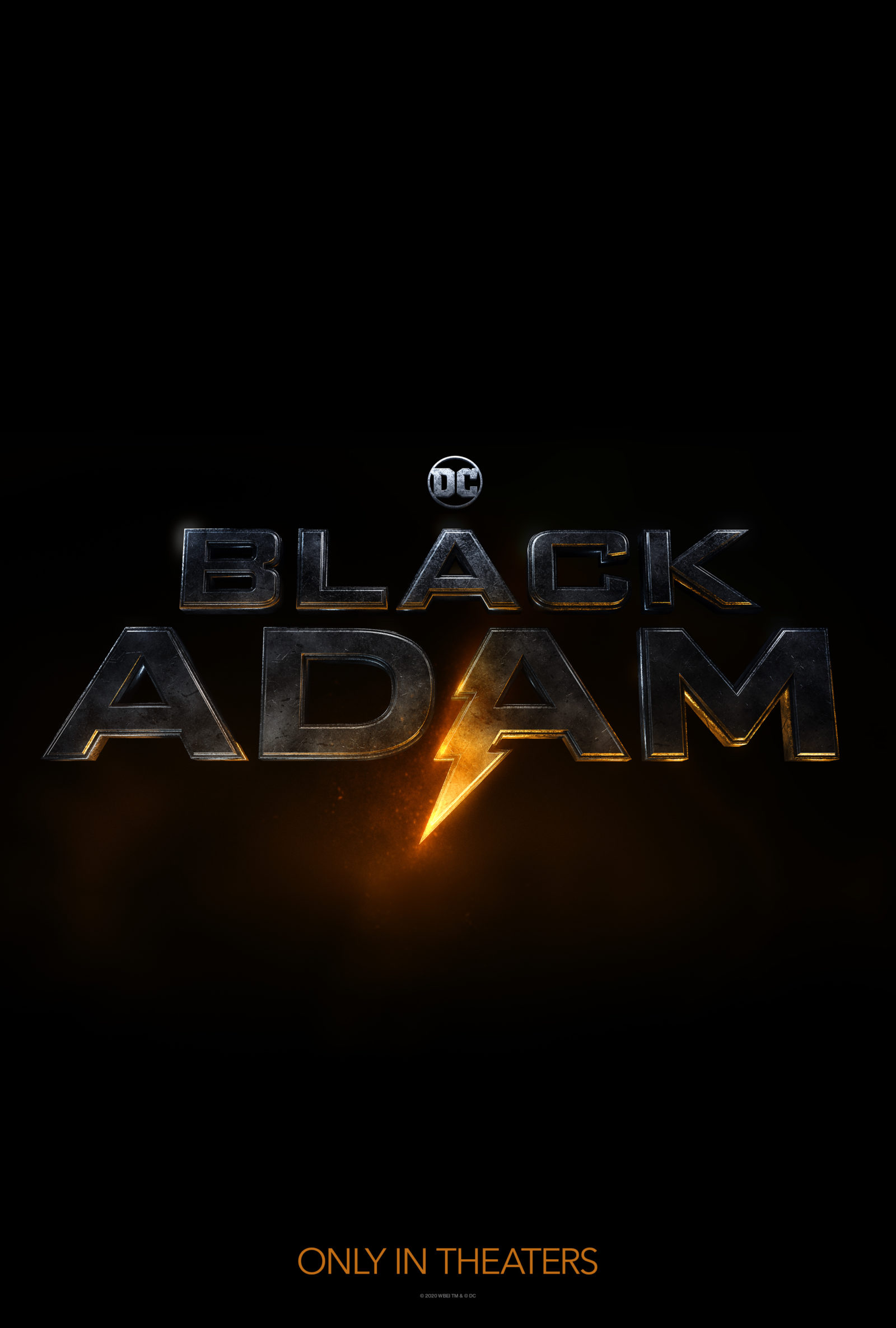 Who other to introduce and host the Black Adam panel for DC FanDome than the man who will be playing Black Adam, Dwayne Johnson (Jumanji, Moana). In a short panel, Johnson introduced us to the film, answered some fan questions, and brought in his co-star Noah Centineo (To All the Boys I’ve Loved Before, The Perfect Date), who will be playing Atom Smasher. The film is slated for a December 22, 2021, release.

Here’s what Johnson had to say: “As you can imagine we’re still in the very early processes of this creation. I can promise you this, I give you my word that we are going to go beyond your wildest expectations. I already know this because your expectations are high; so are mine.” While the plot is still unknown, here are the top ten takeaways from the Black Adam panel at DC FanDome.