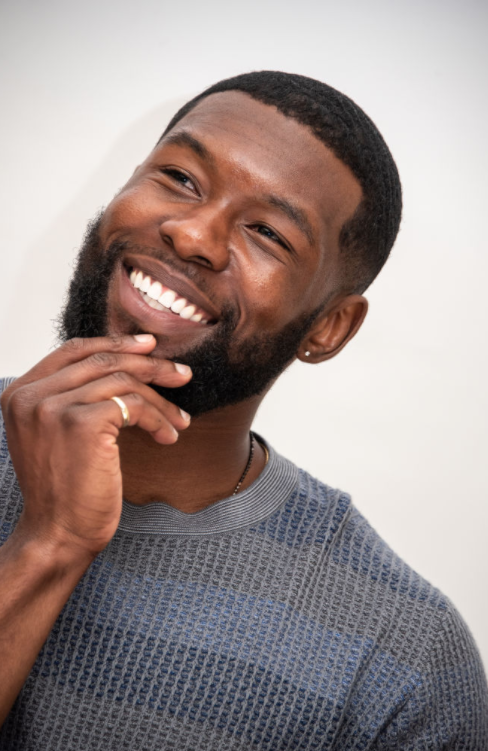 Moonlight star and recently appearing in the critically acclaimed film United States vs Billie Holiday, actor Trevante Rhodes is slated to star as the heavyweight championship boxer Iron Mike Tyson in an upcoming Hulu series according to Variety.

Rhodes will also executive produce the series in addition to starring. Iron Mike was ordered to series at the streamer in February. The series is said to explore the wild, tragic and controversial life and career of Tyson, one of the most polarizing figures in sports culture.

Iron Mike has received an eight-episode order at Hulu. Production will begin later this year.

The series reunites several key players from the Oscar-winning film I, Tonya. Steven Rogers, who wrote the film, created Iron Mike and serves as executive producer. Craig Gillespie, who directed the film, will direct and executive produce the series. I, Tonya star Margot Robbie will executive produce under the LuckyChap Entertainment banner along with Tom Ackerley.

Karin Gist will serve as showrunner and executive produce via The Gist of It along with Claire Brown. Clubhouse Pictures’ Bryan Unkeless and Scott Morgan will also executive produce alongside Rhodes and Entertainment 360’s Darin Friedman. 20th Television will produce.