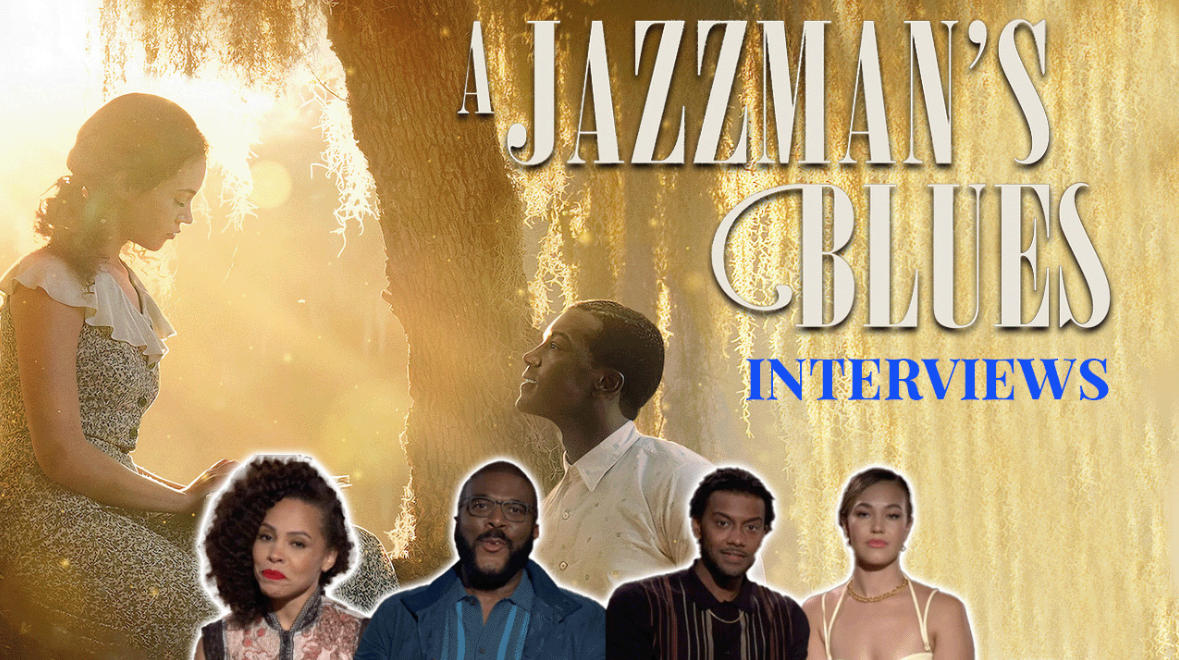 A Jazzman’s Blues is available for streaming on September 23, 2022.