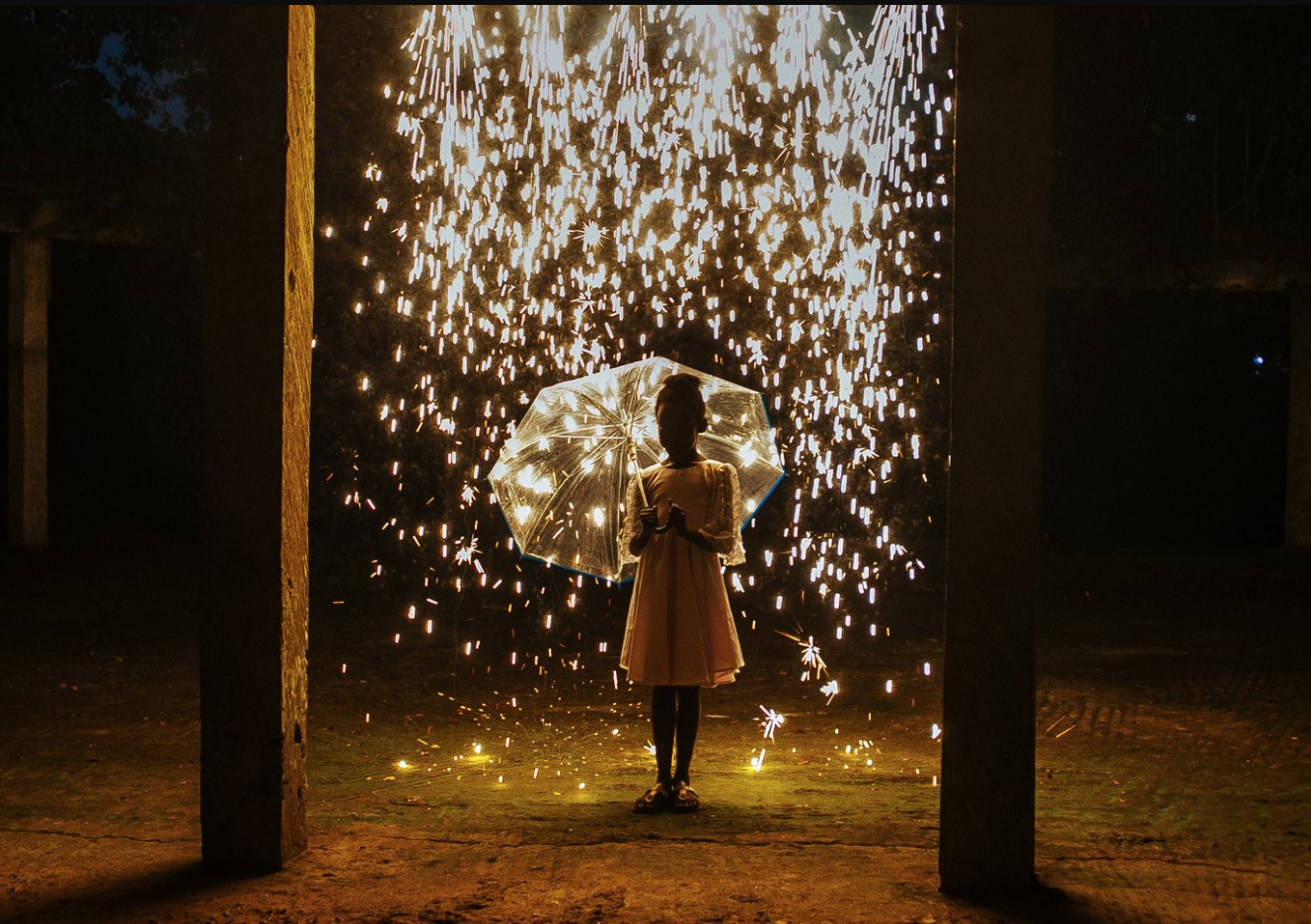 There has been an increase in the number of Black films and Black stories being told in Hollywood. The industry is going in a great direction in terms of introducing diverse narratives. We need more Black films, and this includes international films such as The Burial of Kojo. The Burial of Kojo is a mesmerizing and dazzling piece of poetry shot in Ghana. It was one of the top hits of the night on Friday at the Urbanworld Film Festival. It is a story of a Ghanaian father, Kojo, and his relationship with his daughter, Esi. The love that these two share is inseparable — it’s real. It’s a story of fate and dreams.

Narrated by an older Esi, she recounts her childhood and her father’s broken relationship with his brother, and her uncle, Kwabena. In her recollection of her childhood, we see both her and her father experience and wonder about the purpose of life. This, of course, is seen from two different perspectives as Esi is a child and Kojo is a young father. Esi still exhibits innocent curiosities about life and why we make the choices that we do. She is still pure and learning from her father, as well as her mother. Kojo, on the other hand, is at the point in life where he’s questioning what his purpose is. 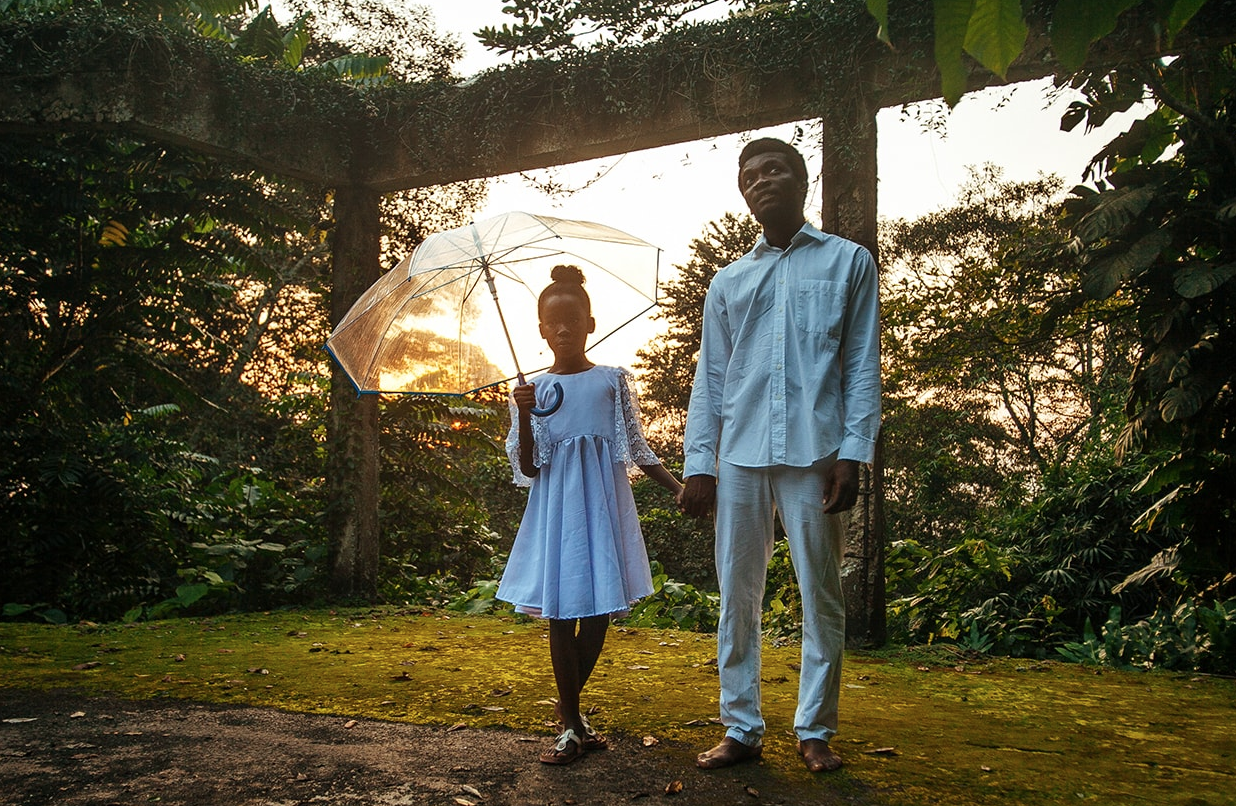 Money and a new improved life seem to be on his mind constantly. Kojo is trying to figure it all out and we see the stress he faces throughout the film. When his brother makes a sudden reappearance in his life after 7 years, we learn about the true meaning behind his brother’s reappearance. After his brother comes into his life, Kojo’s life literally goes in one direction, (which is down) until his death, as the title suggests.

The story of any film is important, but what’s also important is the way that story is told. The cinematographer of The Burial of Kojo, Michael Fernandez, and director Blitz Bazawaule created a very charming and captivating film. The bizarre dreams and magical realism that Esi uses when retelling her story — provided an opportunity for very beautiful and magical shots. There were so many breathtaking scenes, from young Esi holding an umbrella under the dark sky while lights glistened, and illuminated her beautiful melanin skin, to shots of miles of calm water where the boats rested. There were also shots that were more literal but still unique such as a shot angled under the table to symbolize the illegal transaction they were making in one of the scenes. The visuals alone told the story, they were an essential part of this film. 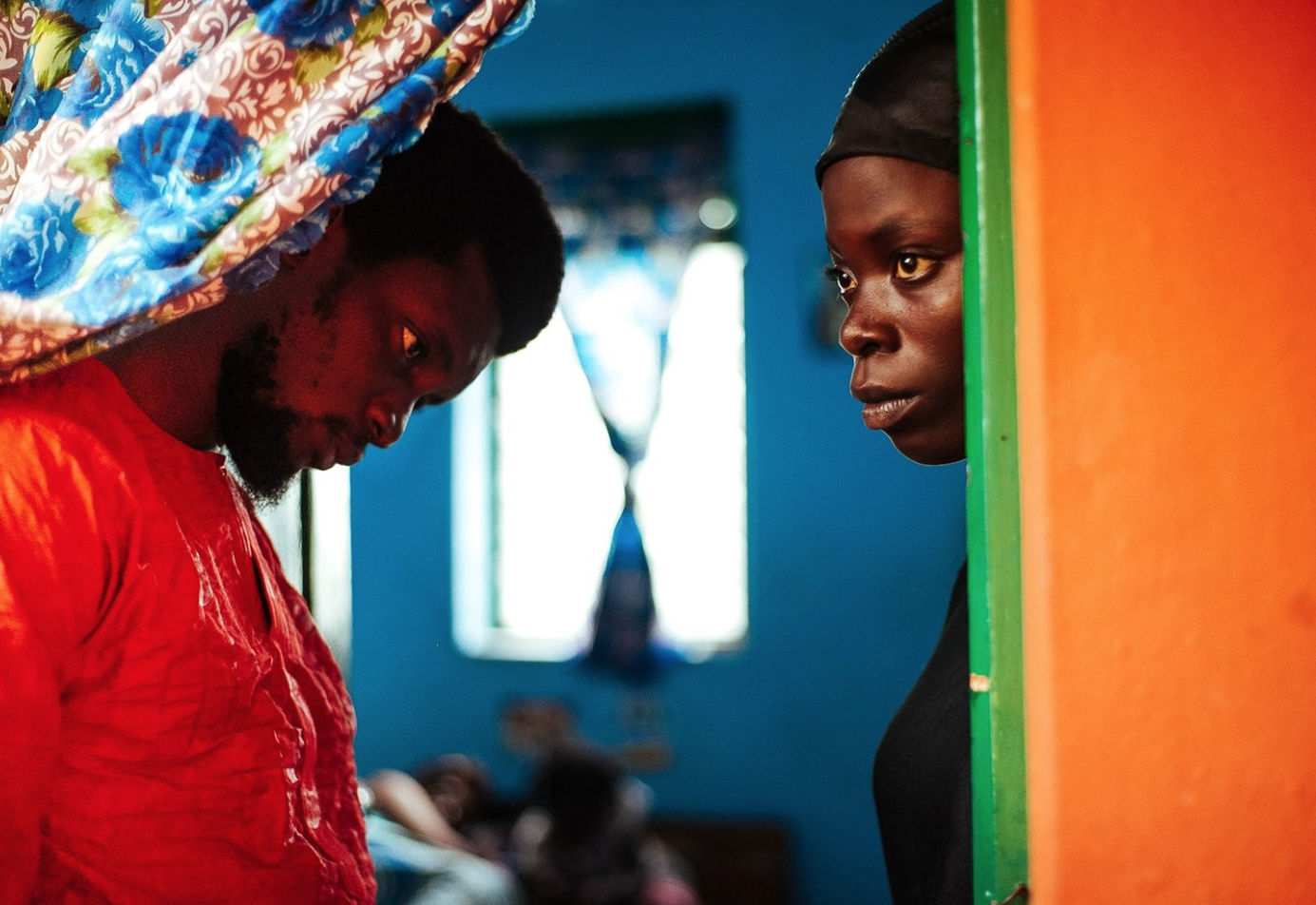 The Burial of Kojo is a film about dreams. There is a lot of symbolism all throughout the film. The film discusses topics such as love, death, family but it’s also a celebration of life. There were many layers to this film. It’s a film that you watch more than once.

Blitz Bazawaule came up with the idea of this film while he was visiting family in Ghana. He encountered a newspaper which headlined “Galamsey Miners Buried Alive”. Galamsey is a local Ghanaian term for illegal small-scale gold mining. He gained an interest in learning more about the mining process which is when he learned about the behind-the-scenes parts of it, such as the Chinese involvement in the illegal industry. When creating this film, according to his Kickstarter campaign, he “didn’t want to focus on the obvious theme of victimization”, instead he chooses to make the film more personal and intimate — focusing on the people not just the issues in Africa.

When it comes to Africa, those that are not from the continent seldom know much about life there. It’s very common for people to have a misconception on how life is in Africa. This film is shot in Ghana and told so beautifully, shifting the way we view various cultures and issues in general. As Bazawaule said, it is easy to focus on the issues but it is also important to consider the people that are involved. The Burial of Kojo is about the people in the film, but it does briefly dive into different issues such as poverty, illegal mining, and even corrupt police officials. What makes the film great is that it does so without shying away from the narrative.

The Burial of Kojo is a breath of fresh air from the usual stories we hear about Africa and Black people. Although I did love the film, the beginning was a little slow for me in terms of the story. However, like Kojo once told Esi in the film, “the beginnings only make sense if you know the endings.” Everything did come together in the end to create a stunning film.