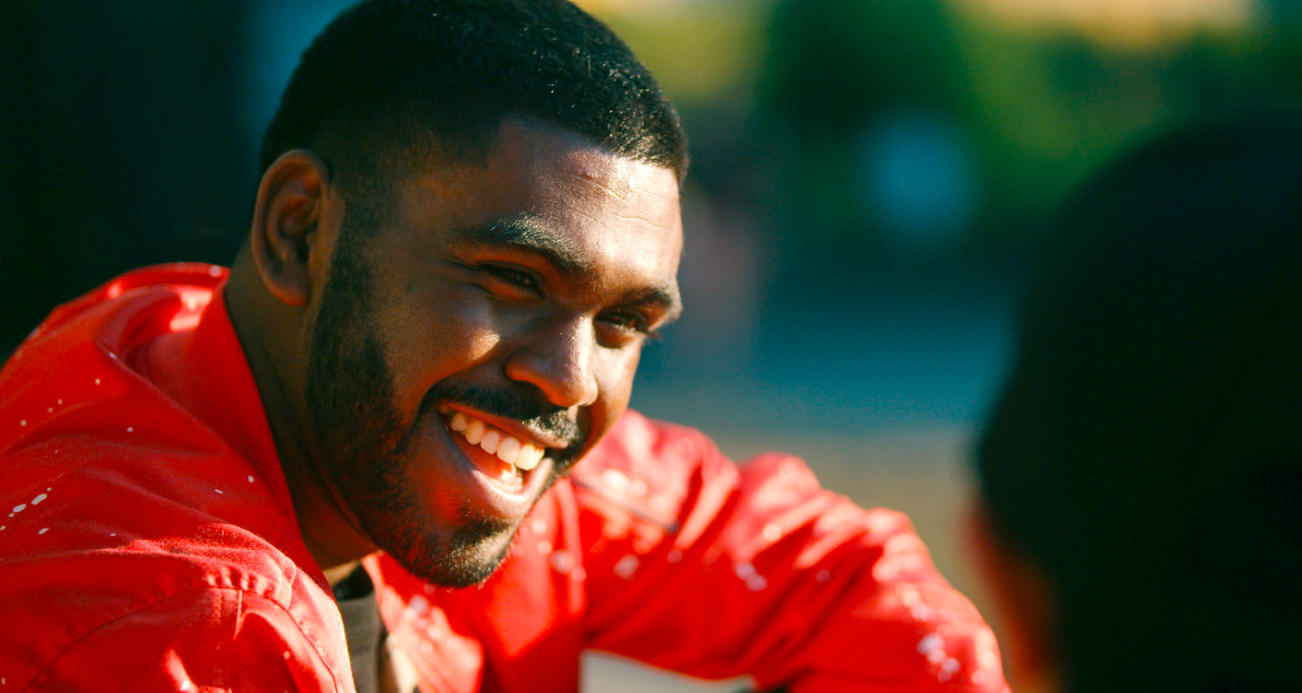 From our short film corner is the movie Woke. For more on our reviews and coverage follow the tag Urbanworld18!

Synopsis: A man and a woman meet on a hot day in the park in the city of Atlanta. Sunny is a Pakistani-American wannabe rapper. Rebecca is an African-American political activist. He lends her a hand escaping a pissed-off security guard, and the two quickly find themselves caught up in a furious debate over the intersection of art and identity. Do you owe anybody your music? Your time? Your love? 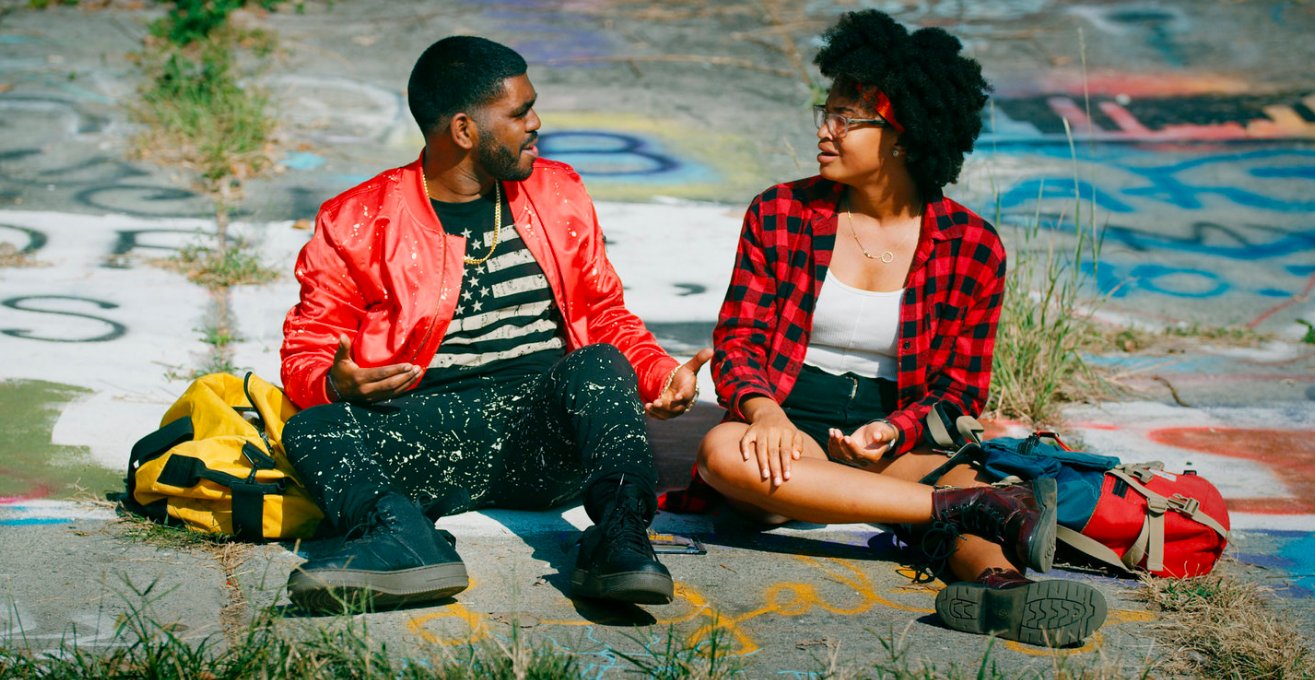 Review: Venk Potula is the auteur of this 10-minute film about the intersection of art, politics, and identity. Potula stars, produces, directs and edits this film along with writer Leland Frankel in the film Woke. Sunny (Venk Potula) is freestyling during a hot day at the park when Rebecca (Kiah Alexandria Clingman) runs up on him and asks to pretend he knows her. Rebecca is a political activist who is running away from a security guard after tagging a Waffle House. After the coast is clear and she’s fooled the guard into believing that she is not his suspect — the two have an exchange over hip-hop and racial identity. Each defines what their definition of being “woke” means to them.

The film doesn’t provide any in-depth discussion about political activism or the philosophical ideals of “wokeness”, but instead presents two opposing opinions about what the term means within the confines of their own identity. The short could have served a more fulfilling purpose presenting a conversation about the origins of the word and how they’ve connected with it — instead of them going back and forth about geography and the idea that living in the suburbs isn’t as authentic to the struggle of being a hip-hop artist than living in the hood.

Filmed with beautiful vibrant colors which looks like an Instagram filter, Woke appears to incite commentary on hip-hop and contemporary social justice culture.

The Urbanworld Film Festival takes place in New York City September 19-23. It is an initiative of the Urbanworld Foundation Inc. Gabrielle Glore serves as Festival Director & Head of Programming. The organization’s website is www.urbanworld.org For more reviews from this festival follow Urbanworld18.

Hulu Has a New Comedy Series Coming Up Called ‘Woke’