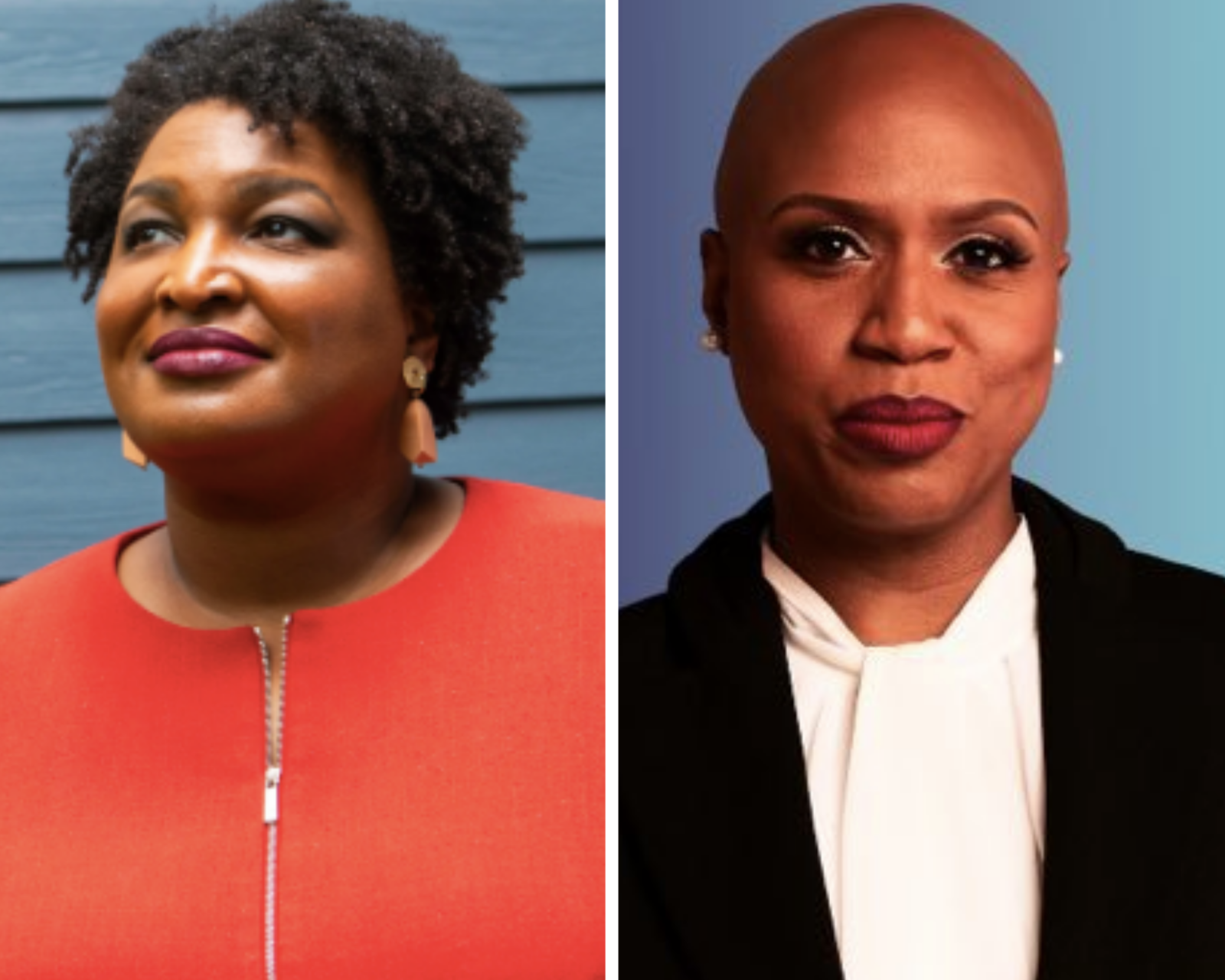 The 24th Annual Urbanworld Film Festival, along with founding partner HBO and prestige partner WarnerMedia, has confirmed additional spotlight conversations, its new Creativity Uncovered series, Overstand’s virtual pitch event, their #ShareTheMic IG Takeover and more special guests for its annual festival that will be 100% virtual this year from September 23-27, 2020 on urbanworld.org.

A conversation around Amazon Studios’ All In: The Fight for Democracy is confirmed for Wednesday, September 23, 2020 at 5:00 P.M. ET. The documentary examines the often overlooked, yet insidious issue of voter suppression in the United States and interweaves personal experiences with current activism and historical insight to expose a problem that has consistently corrupted democracy. This action-oriented conversation will explore the roadmap required in the fight to transform voting processes and outcomes with directors Lisa Cortés and Liz Garbus along with activist DeRay McKesson and moderator Keith Boykin.

In recognition of National Voter Registration Day on Tuesday, September 22, 2020, the documentarywill be available on Urbanworld’s Vimeo Channel for the full day (12:01am ET – 11:59pm ET), with an introduction by Fair Fight Action’s Stacey Abrams, along with directors and producersGarbus and Cortés.

On Wednesday, September 23, 2020, a first look of the Amazon Original movie Sylvie’s Love will be shown as part of the opening night spotlight.  Director Eugene Ashe’s film is a delicate meld of romance and music that transcends the sweeping romantic story through changing times, geography and professional success.  Ashe and the film’s stars, Tessa Thompson and Nnamdi Asomugha, will present the teaser.

The full agenda for the Creativity Uncovered series presented by WarnerMedia’s 150 (onefifty.com) is listed on urbanworld.org/creativity-uncovered and two of the sessions are Venus Rising: Africa’s Emergent Leading Ladies and Raising the Curtain: Spotlight on The Academy of Motion Picture Arts and Sciences.

Female driven narratives have long been overlooked in international cinema.  Africa’s wealth of diverse culture and history serves as an inspired backdrop for a new generation of women making their mark in front of and behind the camera.  On Thursday, September 24, 2020 at 1:00 P.M female storytellers hailing from the Continent—Queen Sono’s Executive Producer Tamsin Andersson and actress Pearl Thusi along with Blood And Water’s creator/director Nosipho Dumisa and actress Ama Qamata—will be in a conversation moderated by Africa Creative Agency’s Yvette Gayle.

On Thursday, September 24, 2020 at 3:00 P.M, Academy of Motion Picture Arts and Sciences Chief Operating Officer Christine Simmons and Associate Director of Membership Relations and Outreach Shawn Finnie will discuss what The Academy does the 364 days beyond one of the industry’s most celebrated nights.  They will also share the work they are invested in, the organization’s changes and engagement with membership and their endeavor to make significant strides towards necessary change within the world’s preeminent professional organization dedicated to the advancement and recognition of motion pictures.

On Monday, September 21, 2020, Urbanworld will extend the impactful #ShareTheMic IG Takeover movement with #ShareTheMicBraveNewWorld, a nod to this year’s festival theme and the need to amplify fearless voices, as we navigate election season.  Urbanworld has paired two women in the fight to make this brave new world a better place.  Comedian/actor Amy Schumer will turn over her IG account to Congresswoman Ayanna Pressley, providing an opportunity for the Congresswoman to speak to her 14.5 million followers about the moment we find ourselves in and how to get engaged.

Urbanworld has also partnered with The Museum of Contemporary African Diasporan Art (MoCADA) to marry art and film.  The textile inspired, multidimensional artwork of resident artist, Kesiena Onosigho, was selected and commissioned to help shape the festival’s signature creative for 2020.  Additionally, a virtual exhibition, titled A Brave New World, has launched and provides an intimate look at the world through the lens of Urbanworld’s 2020 content creators and their inspiring photo stills.  The virtual exhibit runs through October 2, 2020 and is accessible through 3d.mocada.org.

Additionally, Overstand will host a virtual pitch event, The Stand, that will connect storytellers and investors.  Presented by WarnerMedia’s 150 on Friday, September 25, 2020, three artists will present projects to a curated group of committed investors providing feedback and potential financing.  Participating artists include Amatus-Sami Karim Ali, Suha Araj and Sandra Shelly, with the panel of investors including Rashida Bumbray, Axel Caballero and Aijah Keith.

Writer/director/producer of television and film, Justin Simien is Urbanworld’s 2020 ambassador.  His critically-acclaimed feature Dear White People was picked up by Lionsgate and later adapted into a Netflix series.  His new film, Bad Hair, releasing on Hulu, is included in this year’s festival with a special conversation.  “During such a pivotal year in the fight for Black liberation I’m especially humbled by the distinction of being Urbanworld’s 2020 ambassador,” says Simien.  “I’m so grateful to Gabrielle Glore and the team for their dedication to championing our stories and our storytellers.”

All access passes, day passes and tickets for opening night are on sale now at urbanworld.org.  Follow @UrbanworldFF on Instagram and Twitter and use #BraveNewUrbanworld to join the conversation about the festival on social media.