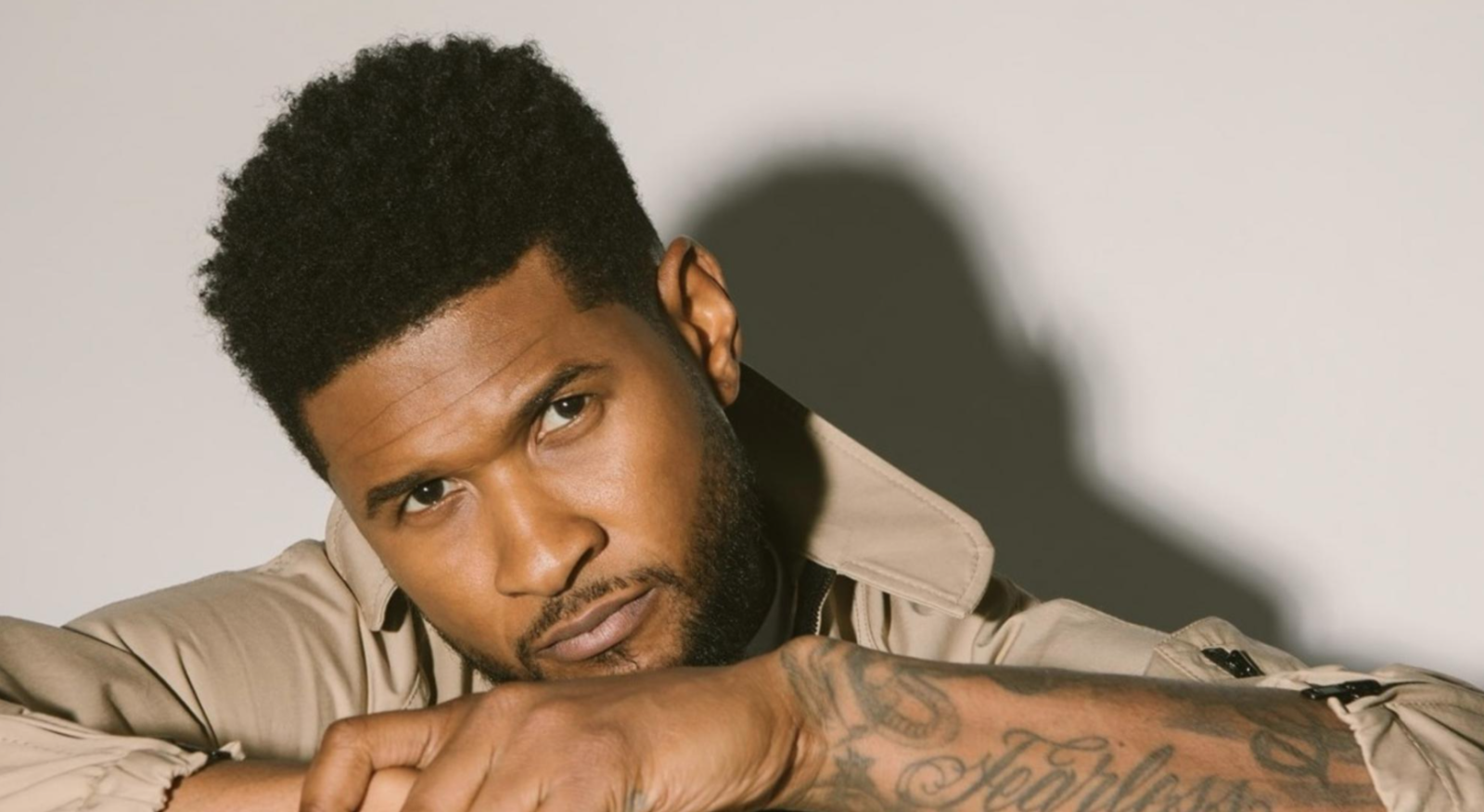 The Activist is an unprecedented series featuring six activists from around the world working to bring meaningful change to one of three urgent universal causes: health, education and the environment. The activists will compete in missions, media stunts, digital campaigns and community events aimed at garnering the attention of the world’s most powerful decision-makers, demanding action, now. The competing activists’ success is measured via online engagement, social metrics and hosts’ input. The hosts will guide the activists through their journey, with plenty of surprises from high-profile public figures.

“The Activist is a first-of-its-kind competition series that will inspire real change, as the series progresses from the United States to Rome for the Activists’ final challenge at the G20,” said Hugh Evans, CEO and co-founder of Global Citizen. “The audience will see the Activists’ passion and commitment for their causes tested as they petition world leaders to take urgent action to resolve the interconnected crises we face.”

“Combining philanthropy and entertainment, The Activist is a ground-breaking series poised to inspire viewers,” said Jack Sussman, Executive Vice President, Specials, Music, Live Events and Alternative Programming for CBS. “We’re thrilled to have Usher, Priyanka and Julianne as part of the series, guiding our CBS audience through the journeys of passionate changemakers from around the world.”

“The Activist will spread awareness about society’s most urgent issues while also giving every viewer the opportunity to be part of the solution – an unprecedented example of how entertainment can change the world,” said Michael Rapino, CEO, Live Nation Entertainment. “Combining competition and compassion, these essential causes will take center stage, as the show proves that there are no issues we can’t solve when we work together and demand change.”

The Activists’ ultimate goal is to create impactful movements and advance to the G20 summit in Rome Italy – an annual gathering of the most powerful countries to address the world’s most pressing issues – for a once-in-a-lifetime opportunity to meet with world leaders in the hopes of securing funding and invaluable awareness for their causes. The finale episode will crown “The Activist” and will feature a musical performance, notable activists, and heads of state from across the globe.

The Activist is produced by Global Citizen, Live Nation and Deviants Media with Ivan Dudynsky and Fernando Hernandez serving as executive producers.