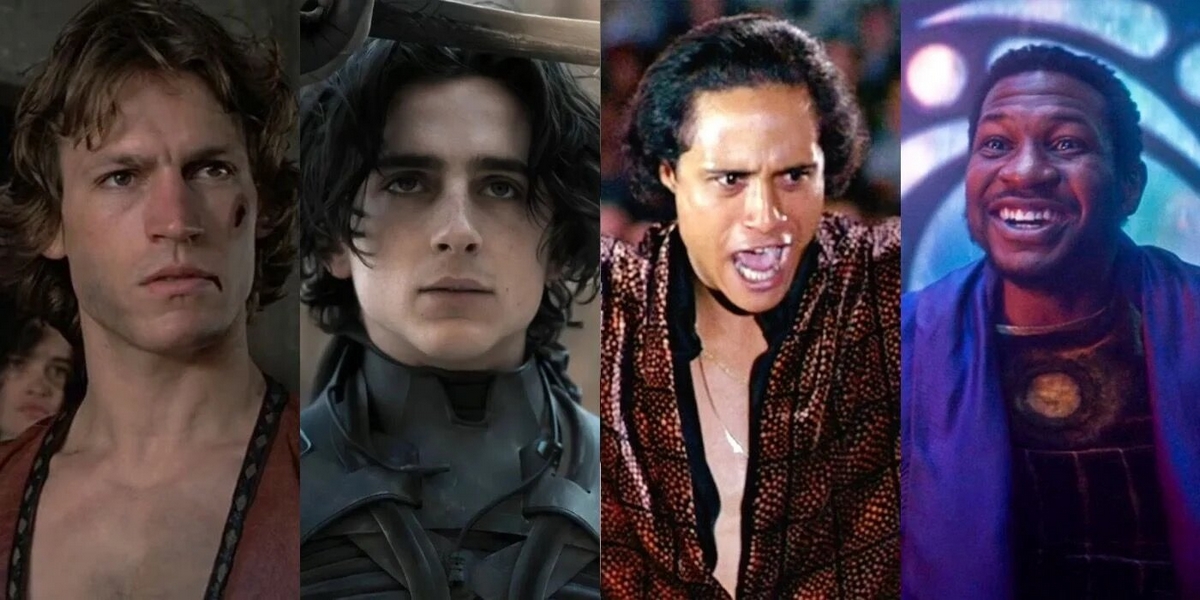 1979’s The Warriors wasn’t a flop; the film actually managed to garner a decent sum of $22.5 million on a $4 million budget, which is equivalent to today’s $633.6 million. So, not exactly a flop. But the film initially gained so much negative traction that Paramount temporarily halted their advertising campaign and even released theater owners from their obligation to screen the film.

And still, despite its initially negative reception, The Warriors has gained a cult following over the years while garnering high regard from film critics and auteurs alike.

The late American film director, Tony Scott, even planned a remake of the film, followed by Mark Neveldine. But, unfortunately, that remake never saw the light of day. While numerous rumors and speculations still continue to circle the web, no precise evidence of a remake’s existence can be found. So, where is The Warrior remake we were promised?

The original film, directed by Walter Hill and released in 1979, centered on a street gang — the titular Warriors — as they attempted to survive a dangerous urban journey from the Bronx to Coney Island, not totally unreminiscent of Odysseus’ journey in the Odyssey. What would have normally been, both figuratively and literally, a walk in the park for our band of street toughs turns into an all-night fight for survival as they are wrongly framed for the murder of a prominent street figure by the name of Cyrus. The film was a grimy and violent low-budget affair by all stretches of the imagination, even by late-1970’s standards, but the various gangs, fantastic soundtracks, and energetic video styles propelled the film to unexpected heights. Despite the initial turmoil surrounding the pic, the film spawned several spin-offs, including a video game and a comic book series.

During an interview back in 2005, movie director Tony Scott revealed his plans to remake the film at one point. According to an aticle published in 2019 by Vampire Squad, Scott wanted to set the plot in then-modern Los Angeles, drawing inspiration from the LA riots, with Crips and Bloods tanking over the Hi-Hats and Baseball Furies. Scott wanted to deconstruct to reconstruct the entire Warriors gang as a group, including individual characters, while also broadening the gang to 3,000 members instead of the original’s 30. Other accounts remember Scott setting the remake in modern-day New York City, but without the Hi-Hats and Baseball Furies.

Unfortunately, Scott’s death paused the project, which was reportedly in its early development stages. However, Mark Neveldine also expressed interest in remaking The Warriors in 2015, but there was no other news from the director about remake. Considering that he’s behind action flicks such as 2009’s Gamer, starring Gerrard Butler, and 2006’s Crank, starring Jason Statham, his take on The Warriors would be an interesting one. Unfortunately, nothing came of it. If the project does exist, it has been kept under the tightest of wraps. It’s strange, though, because Paramount seems to be itching to do something with the IP, but we’ve got nothing except rumors suggesting that the remake is in development.

In fact, for the better part of the last two decades, we’ve heard nothing but rumors about The Warriors being remade and presented to a brand-new generation of cinema goers. The last of these reports suggested that Joe and Anthony Russo, along with the writer Frank Baldwin, were adapting the original Sol Yurick’s same-name novel (upon which the original film was based) into a television series. And then — nothing. Well, the good news about it is that IMDb has a specific page dedicated to the series, stating that it’s in its pre-production phase.

Admittedly, now would be a perfect time to remake the cult classic from 1979. We already live in an era of remakes and remasters, encapsulating everything from films, television series, video games, and music. The Fresh Prince of Bel-Air is getting a contemporary reimagining, Dune was an absolute hit, and ABBA released a new album — after nearly 40 years! It is high time that The Warriors gets the hyper-violent and dystopian remake it deserves.

The Warriors is about thousands of gang members in New York, most of them in their late teens/early adulthood. Given the enormous amount of young talent in Hollywood right now, it would be foolish not to make a remake of The Warriors. At least the current talent actually looks the right age, considering that the teens from the original actually look closer to 30-years-old.

Jonathan Majors, who is set to play Kang the Conqueror, could play Cyrus in the film’s most pivotal scene, Lakeith Stanfield could play Masai, Janelle Monae would be the perfect DJ, Zendaya could play Mercy, and Dune’s Timothee Chalamet would be a killer Swan. Unfortunately, these things look to be little more than idle fantasy for The Warriors fans, as rumors about the remake are becoming more and more scarce and, when they resurface, they’re mostly vague and always involve a new set of cast, crew, and directors.

While it’s unlike Hollywood to miss a golden opportunity for a sure-fire cash grab, some consolation can be found in knowing what goes unmade cannot be ruined. Now, can you dig that?!