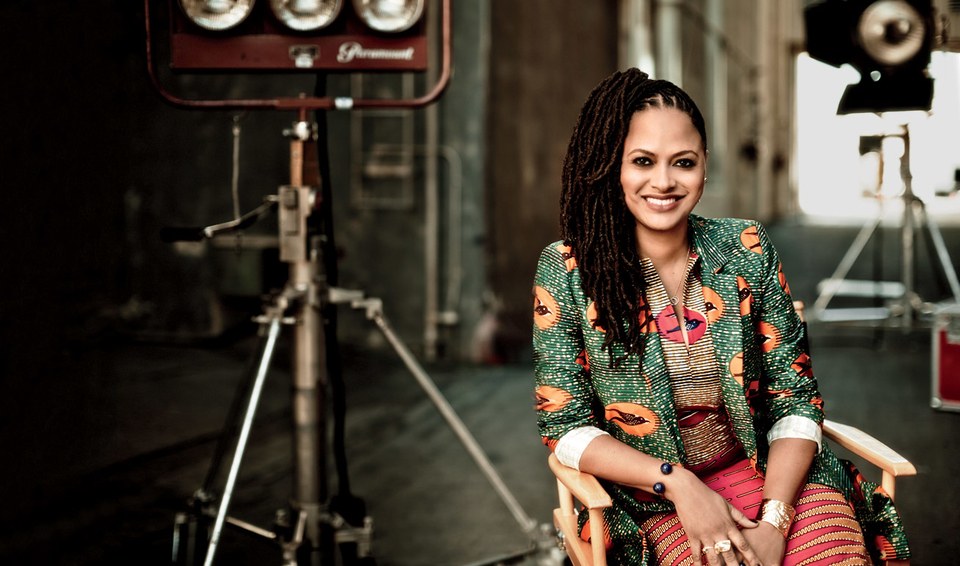 Ava Duvernay’s A Wrinkle in Time began production in November, and it looks to be off to a great start. The indie film powerhouse has been giving her fans behind the scenes looks at the book-to-film adaptation on her Instagram stories and most recently, on Periscope.

Duvernay the film’s director, Tobias Schleissler A Wrinkle in Time’s director of photography, leading character Storm Reid and more made casual appearances on A Wrinkle In Time’s live Periscope 360 video. Duvernay encouraged viewers to explore the set using Periscope’s 360 feature while large cameras, trailers and crew members filled the background. Storm Reid, Reese Witherspoon, and Oprah even made appearances. Duvernay ended the video with “Catch us in theaters, April 2018!”

The director often posts behind-the-scene pictures and videos of her cast and crew, via her Instagram story, in beautiful sets from dense forests to sandy beaches. She often shares these videos on her Twitter page later.

We're making a film about how Light fights The Darkness. @WrinkleinTime 9/10 pic.twitter.com/Y7jReSlDty

The film, which is based on Madeleine L’Engle’s 1962 science fantasy novel, will feature Storm Reid (12 Years a Slave, Chicago P.D.) as the lead character, Meg Murray. She is looking for her father who is missing after working on a mysterious project. Her father, Dr. Alexander Murray, will be played by Chris Pine and Gugu Mbatha-Raw will play Meg’s mom, Dr. Katherine Murray. Other big names in the film are Oprah Winfrey as Mrs. Which, Mindy Kaling as Mrs. Who, Reese Witherspoon as Mrs.Whatsit and more. Jennifer Lee, who co-wrote and co-directed Disney’s Frozen, is the screenwriter of this Disney adaptation.

We're making a film about how Light fights The Darkness. @WrinkleinTime 7/10 pic.twitter.com/N3aRLoPJTK

According to the LA Times, Duvernay is the first Black woman, and woman of color, to direct a live-action film with a budget of over $100 million. A Wrinkle in Time has brought over $85 million in spending to the state of California as well. The film has even received $18 million in tax incentives, the largest incentive given in California since 2014 when the program expanded.

Selma, Netflix’s 13th, and Queen Sugar on OWN are only a few films that Duvernay has directed. She surely has fans of her work on their toes with what’s next.