Directors X’s Superfly released in theaters on June 13th. For those who are not aware, Superfly is a remake of the 1972 blaxploitation classic film of the same name. Blaxploitation is a term that younger generations may not be aware of. It is an ethnic subgenre of film that emerged in the 1970’s featuring Black casts, made for urban Black audiences — although all races and ethnicities enjoyed the films.

Blaxploitation films were among the first to include funk and soul soundtracks and had various subtypes. The subtypes included crime, action/martial arts, westerns and more. Before the emergence of this subgenre in the 70s, there were not many films with Black characters portrayed as heroes, or Black main characters at all. 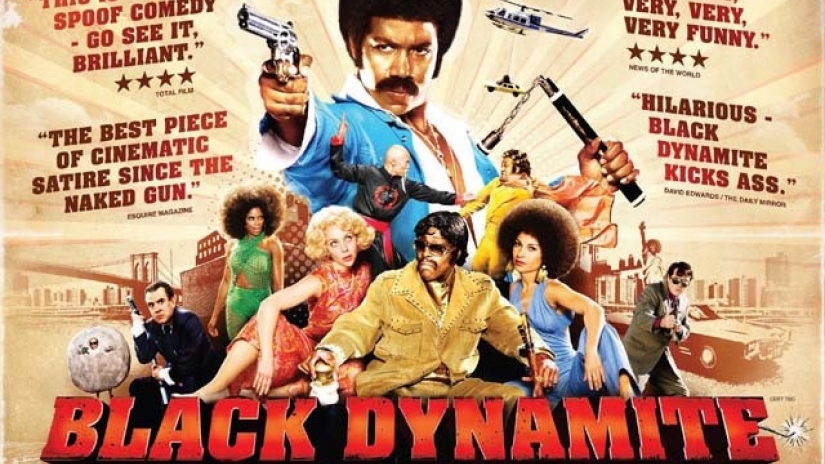 Blaxploitation films often received backlash for feeding into stereotypes, while other’s viewed Blaxploitation films as empowering and positive for the community and film industry. Those that haven’t seen blaxploitation classics such as Foxy Brown or Superfly should definitely make time to watch one and see how blaxploitation films changed the way Black people are viewed in Hollywood and the importance of these films in bringing issues related to race and more to the spotlight.

Starting on June 15th, the streaming platform FilmStruck will have programming dedicated to blaxploitation films called “The Best of Blaxploitation”. FilmStruck offers an eclectic and unique variety of films for film lovers out there. The platform features contemporary, indie, foreign, cult and classic Hollywood films. “The Best of Blaxploitation” program will feature classics such as Superfly, Shaft, Cleopatra Jones and more available to you with the click of a button. Check out the platform and be sure to look into their library of blaxploitation films.