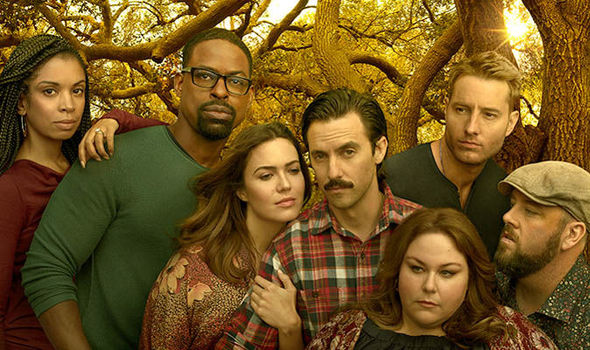 I noticed just how much the show is like a good therapy session when I attended the premiere screening for NBC’s This Is Us’ season three at Paramount Studios. A few minutes before the show I had excitedly sat down ready to dish with the journalist sitting next to me when I noticed she seemed a little aloof.  I decided against trying to start a conversation, not wanting to disturb.

However, as soon as the show began, this same very quiet journalist began to smile broadly at the screen. Throughout the 43 minutes, I would occasionally glance over to see many smiles, laughs, and were those misty eyes?

That reporter is not alone in their feelings for the show.

For three seasons, This Is Us has followed the past and present lives of the Pearson family. The show has done so in a way that, despite juxtaposing between those times never really loses its poignancy and honesty. In doing so, it makes fans connect very intimately with the show. Characters are not perfect but they eventually find ways to cope with the situations they are in. And in the middle of all the problems, they say things that sound so real, so full of grace. Things that we wish we could say to the people we care about, and the questions we really wish we could ask them.

Does Randal (Sterling K. Brown) have to be techy-successful and yet so straight-up homeboy when he’s flirting with his wife (Susan Kelechi Watson)? Does Kevin (Justin Hartley) have to be at once a narcissistic actor but also a man who loves his siblings, can laugh at himself, and still regrets things he didn’t say his father? And c’mon, is Jack Pearson (Milo Ventimiglia) not the most quintessentially understanding but imperfect husband and father? Based on what we see, he’s not revered because he’s deceased. Jack’s revered because he gave so much love and integrity when he was alive. 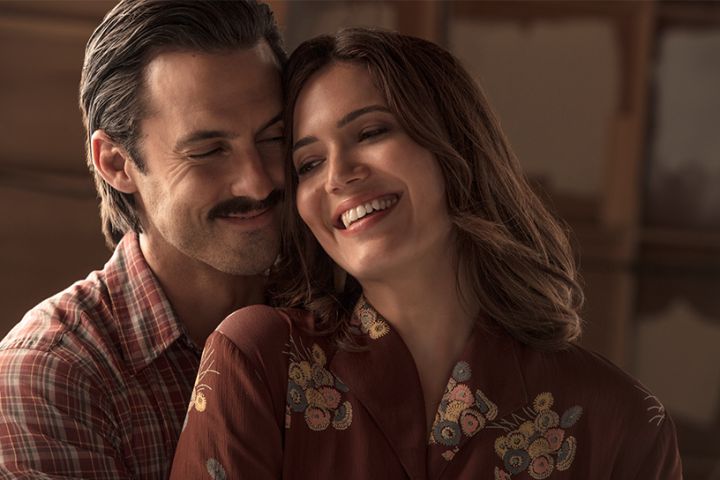 Season three will again take us back into the past to find more about the exactly what happened to Jack when he was in Vietnam. “I think that the plan is that in the course of the season we’ll get a lot of answers,” says showrunner and creator, Dan Fogelman. “We’re not going to live there a lot,” he adds. “The way we’ve always described the show is that it plays with time and that is obviously what we do, so how do we get from the past to the present and how do we get to the present and future. The story is not about where it ends up it’s about how you kind of get there and this season you are going to get your answers. We’re not going to string it out over seven seasons.”

And there are also reveals, for example, Jack and Rebecca’s romance wasn’t smooth sailing straight to the altar and Season Three will touch on all the soap opera-like details.

“I love the fact that even though we know Jack and Rebecca and we rooting for Jack and Recca but it kind of took them a while to get there,” says Milo Ventimiglia. “They were very different people when they were younger.”

Fogelman is a little coy on just what will with happen with the perfect couple–Randal and Beth–but promised some things would be explored.  “Clearly, this is an unbelievable marriage and it kind of jumps off the screen,” he said. “We’re putting them through some stuff and putting them through their paces as a married couple as well.”

Meanwhile, Kate (Chrissy Metz) and Toby (Chris Sullivan) continue to wrestle with trying to start a family after tragically losing their unborn baby last season. Metz is philosphical about the plotline and likens it to life experience.

“I just feel that it’s not what happens to you but for you and so every single thing that we go through as individuals, we get to help our communities, and collectively our friends and our family and just when and when you think, I can’t. I can’t go through this, this is happening because it’s supposed to happen and we might not always see it that way. Metz explains. “Our ego and our pride want something different but I just know things happen as they should and everyone has their own beautiful journey and we get to help each other along and through that journey.” 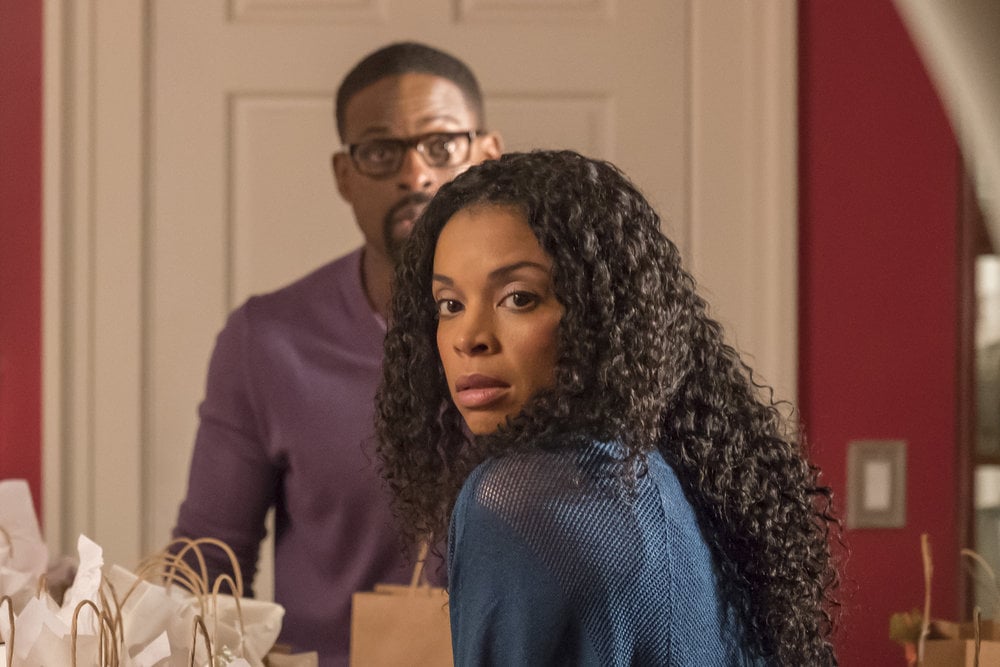 After going through rehab, Kevin (Justin Hartley) may finally be ready for a little romance. He’s apparently going for the swirl with co-star and show newcomer, Melanie Liburd as Zoe. Liburd plays Rebecca’s cousin, and is already a part of the show, having debuted in Season 2 at Kate and Toby’s wedding. If this turns into a serious romance, these two could be our hot couple to root for, not to mention getting the chance to see Kevin open his heart to someone besides his core family.

“He honestly needs to be doing other things right now, to take care of himself,” says Hartley. “But matters of the heart … what you gonna do?”

We could get some popcorn, smile a lot, and let our eyes mist up–like my seatmate at the panel did.