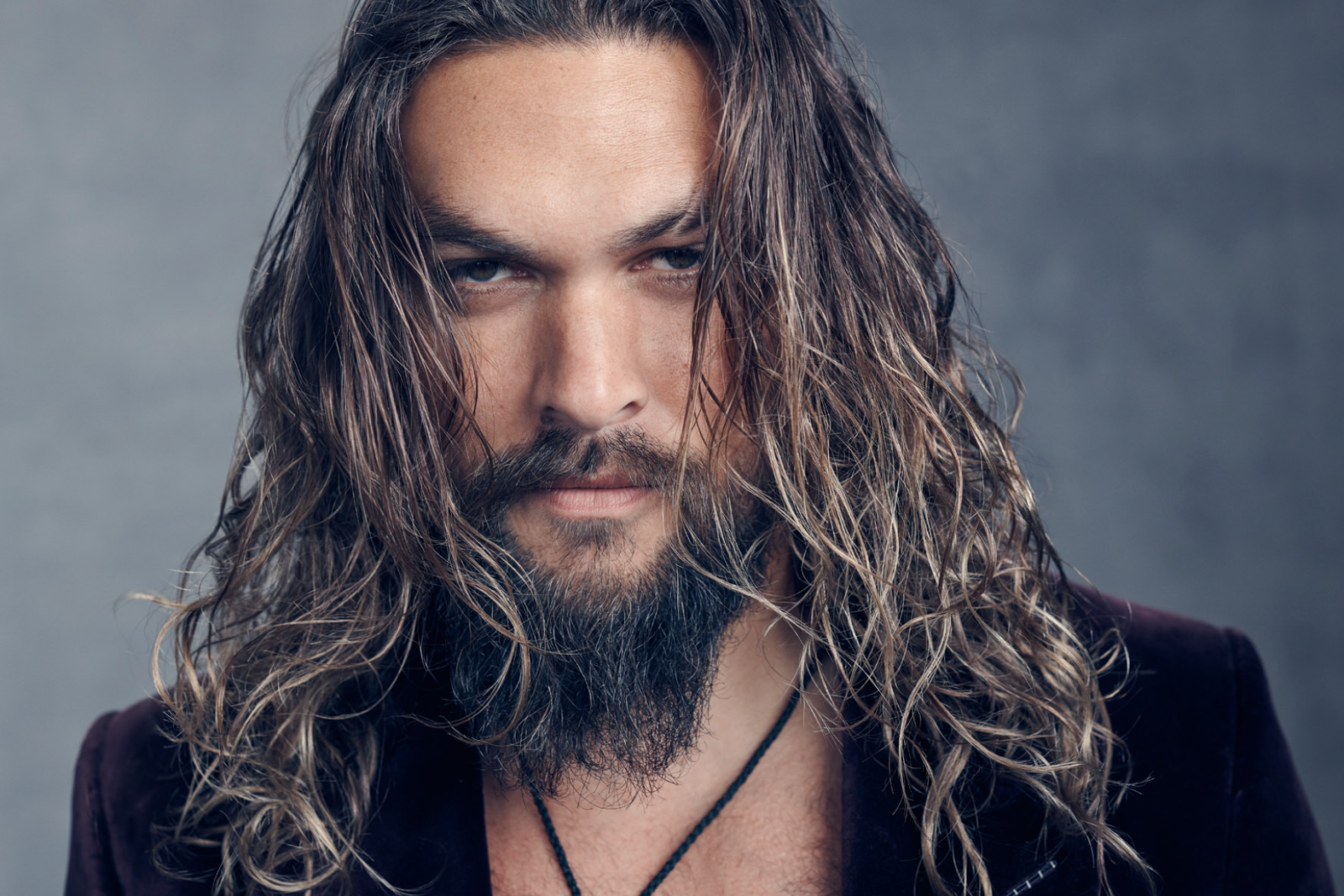 Jason Momoa rose to worldwide stardom in Game of Thrones as Khal Drogo, and this helped him land some major roles despite only featuring in the first season of the HBO series.

Since becoming Aquaman in the DC Extended Universe, the Hawaiian-born actor has made a name for himself as one of the most sought-after leading males in the film industry. Does the 39-year-old have what it takes to one day be one of the world’s biggest actors?

If Momoa wants to become the best of the best, he needs to get used to spending most of his time outside of his homeland. Momoa recently confessed that he missed home, but this is unlikely to hinder the actor on his quest to dominate the industry. Indeed, this could simply mean that the former GOT star would be keen to make some more Hawaii-based movies in the future as an excuse to visit the island.

The Aquaman star began his career on Baywatch: Hawaii, and filmed 38 episodes. If there was another Baywatch film set on the island, he would be sure to get a recall to the cast. The Baywatch 2017 movie was moderately successful at the box office, and Paramount Pictures could be interested in making another. This suggests that there would be a huge audience for a Hawaii-based sequel to Seth Gordon’s picture.

Momoa can use his role as Aquaman as a springboard to further success. He will be hoping to replicate the journeys of Robert Downey Jr. and Hugh Jackman who became iconic as Iron Man and Wolverine respectively. Both actors played a vast number of parts before taking on the legendary comic book characters, but it was upon playing these that they became massive Hollywood names.

Aquaman has made Momoa well known across the globe, and the James Wan film grossed an impressive $1.1 billion. This makes it the most successful in the DC Extended Universe, and a sequel is already confirmed for 2022. The 2018 movie received fairly mixed reviews, but Momoa was generally praised with his performance being one of the highlights. The mountain-like man is set to star in the epic science fiction film Dune. This adaptation of the 1965 Frank Herbert novel of the same name is expected to be another major blockbuster and has an ensemble cast featuring Josh Brolin and Javier Bardem.

At 39 years old, Momoa has a long, bright future ahead of him in Hollywood. He has broken out into a major franchise which could easily run for at least another decade. From this, he will constantly be in the spotlight and other directors will seek to add his name to their projects to attract viewers. Already literally one of the biggest actors in the business, Momoa has the potential to be massive in terms of success as well.