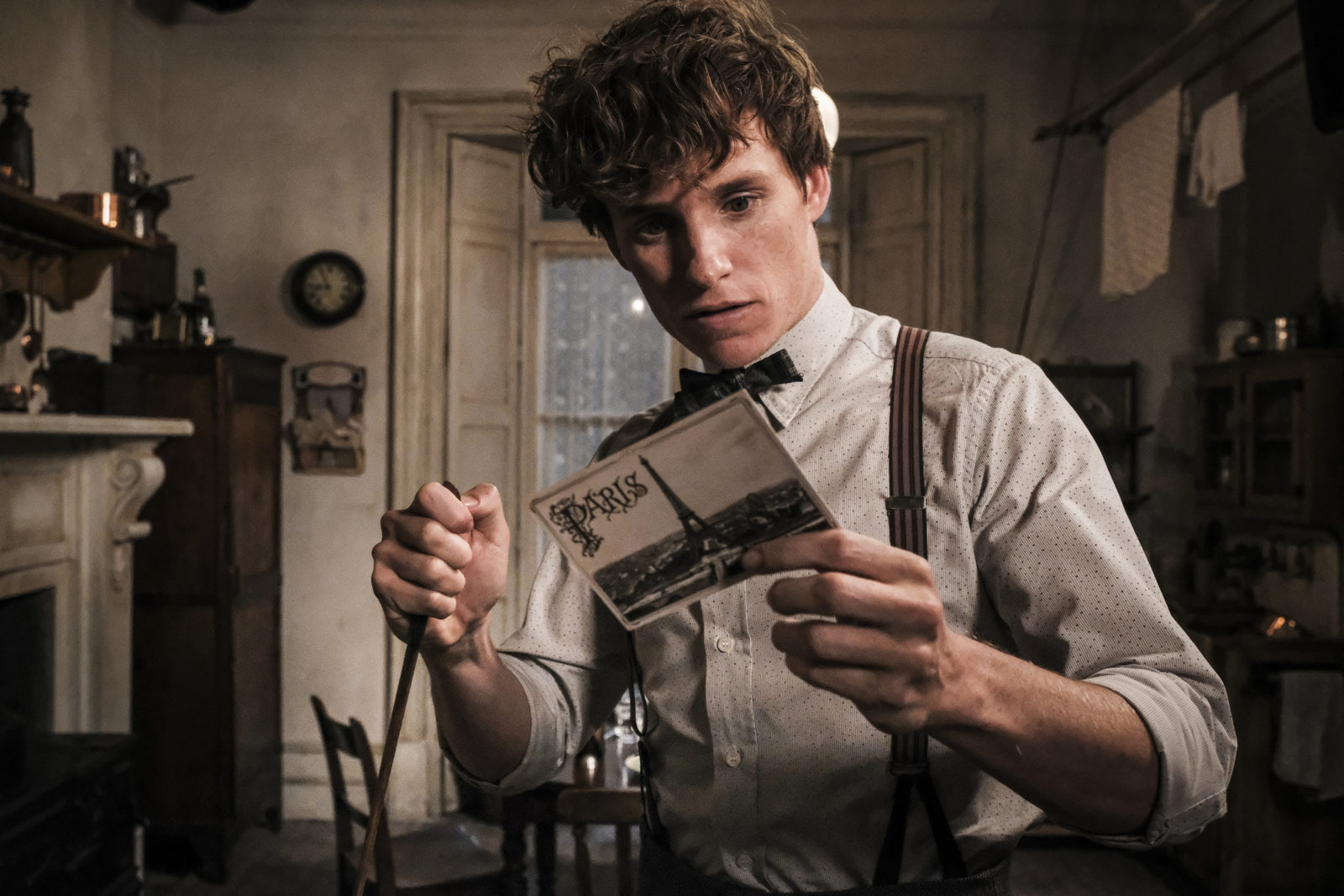 BGN caught up with Eddie Redmayne in the car in New York, such has been the mass promo leading up to Fantastic Beasts: The Crimes of Grindelwald. But, he’s just as charming and courteous on the phone as he is in person.

Maybe it’s because he’s won the Oscar, the Bafta, SAG, Golden Globe, and Critics’ Choice awards and doesn’t have to sweat legitimacy. Or, he’s probably too busy acting to overthink how he comes off in interviews.

Initially, was it working with J.K. Rowling that made you want to play Newt or just the idea of working with the Harry Potter prequel idea?

For me, it’s always about reading a script. The project was so richly shrouded in secrecy that I met the director several months before a script was around and she talked about the idea of the story.

When I read the script, not only were the characters wonderful but the bits between the dialogue. The description was kind of inspiring, I thought, if you are going to commit your life as you do when you do a franchise — you don’t know what is going to come but if you can commit to one of the greater imaginations of the 21st century, then it felt like a wonderful thing to do. I’ve enjoyed it hugely.

Is it harder to do all the mime and/or reaction/improv when working with a production that has so many special effects?

It was much easier the second time around because you realize that you can be as playful as you want. You have to sort of channel your inner nine-year-old and just be willing to make a fool of yourself. And really, have faith in the special effects guys, who are some of the best in the world. It’s a part that I found a bit tricky on the first one, but I enjoyed the second.

What was the most challenging thing you did in the movie?

It was an amazing day, but it was physically challenging. I bet we spent the entire — about eight hours — at the bottom of a very deep swimming pool.

You’ve won every kind of award, does this in any way affect your goals as an actor?

This may sound silly, but I’ve never been someone who has dreams or goals in that way other than to just enjoy what I do. So, the way in which I choose projects or goals is purely about the script I see in front of me and the visceral reaction it gives me when I read it.

I found the first [film] so whimsical.

Also, the character of Newt felt unlike any protagonist that I’d seen and at the center of a franchise film.  He was kind. He was gentle-spirited. He didn’t seem to have a mean bone in his body and I found that riveting. I suppose it’s just instinct that you run on.

You’ll get in trouble for this if you don’t say Newt but what has been your favorite role to play so far?

Whenever you are working on a job that you are so focused on doing as well as you can, there are definitely moments of enjoyment, but as I said, day-to-day is the kind of rigor of it. When you are doing it, you’re kind of filled with anxiety about not messing it up. I think, having played Newt twice now, the pressure goes off slightly because you’ve certified who he is in your bones. Also, purely for the fact that every scene is different. 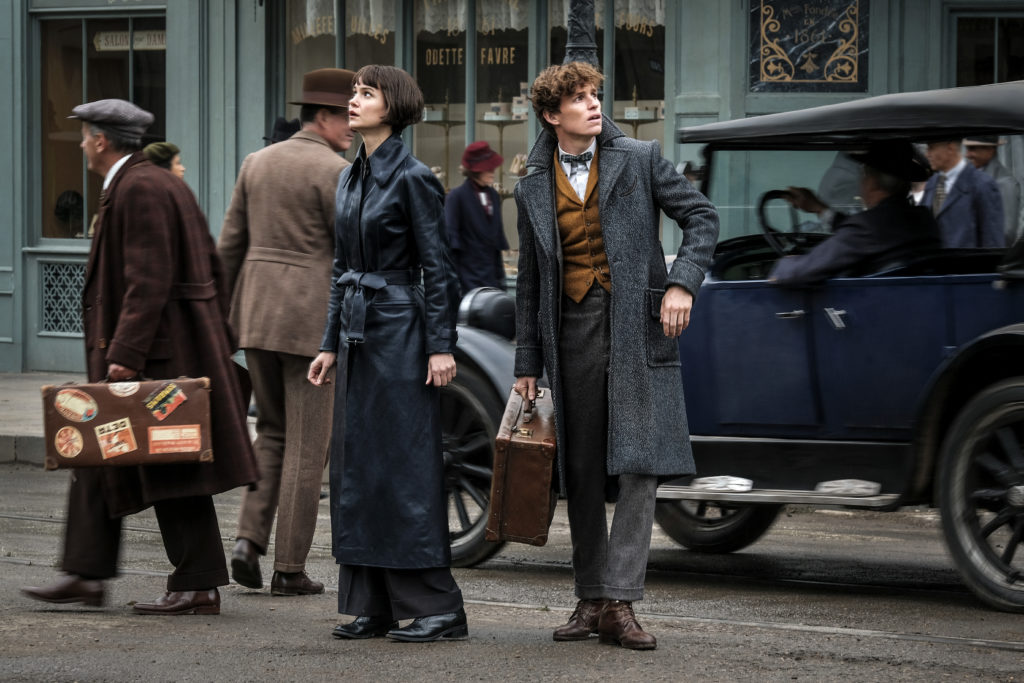 So [Fantastic Beasts] would be your favorite role?

Tell us about your next picture, Aeronauts.

Yes, we’ve just finished filming, with Felicity Jones. It’s a beautiful story based on several true stories about these guys in the late 19th century. These guys would fly in these gas air balloons to see who can go the highest.

It’s kind of an adventure movie, a romance, and thriller, I suppose. It’s very unique. We’re still in the thick of it, but I hope it will be something special.

Let’s talk about fatherhood. Did you always see yourself as a parent? And what has been the most surprising?

I don’t think I consciously thought, oh, I’m going to be a parent one day. But when Iris came into the world, and now Luke, it does shift and change.

I’ve found it totally extraordinary but also, you’re trying to teach your children a lot. When we get to 7 o’clock and they go to bed, it’s like Hannah and I sort of high five each other, have a glass of something to celebrate that everyone is still alive.