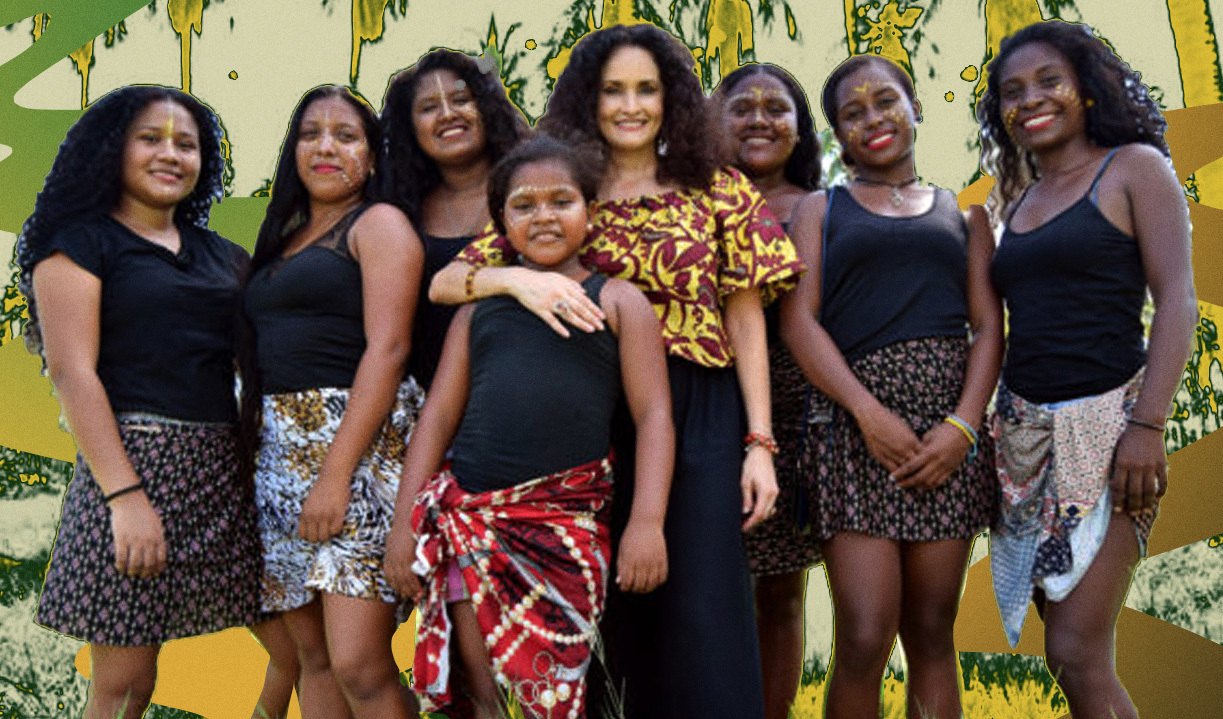 Identity can be a complex topic, especially if your identity is a combination of two different cultures such as African and Latin. All across Latin America, the presence of Afro-Latinx people is becoming more recognized, particularly in places such as Puerto Rico, Cuba, and Panama. In addition, Mexico has over the past few years created a sub-identity under the Afro-Latinx umbrella known as Afro-Mexican.

Although only consisting of 1 percent of the population, Afro-Mexicans exist in communities throughout parts of Mexico and deserve recognition. To help shine a light on this marginalized group, here are some things you can learn about Afro-Mexicans.

1. Afro-Mexicans have existed in Mexico since the 16th century

2. There are over a million people in Mexico who identify as Afro-descendants

It wasn’t until 2015 that those of Afro descent were counted in the population. A 2015 census revealed that 1.4 million people identified as Black or of Afro descent.

3. It took 150 years for Afro-Mexicans to be included in the census

Before the 2015 Mexican census, there hadn’t been any record or acknowledgment of people of African descent since the 1830s.

4. Mexico was at one point a safe haven where enslaved Africans from the US could find their freedom

Because of Mexico’s freedom from Spain and the abolishment of slavery in the 1830s, many enslaved Africans in the U.S. would seek freedom by hiding away on trade ships to Mexico or fleeing across the border on horseback. When they arrived in this new land, many were able to restart their lives by connecting to other Afro communities and finding work on the ship docks and in other areas.

This Black Panther superstar was born in Mexico City to Kenyan parents, giving her Mexican nationality.

At the time of her birth, her father was working at a university in Mexico. After her birth, her Kenyan parents took her to Kenya to be raised. When she was 16 her parents sent her back to Mexico to absorb the language and the culture.

Because of her unique childhood spread across two continents, she identifies as Mexican-Kenyan and speaks English and Spanish along with Swahili and Luo.

In fact, the name Lupita is derived from the Mexican female moniker, the Virgin of Guadalupe.

Within the region of Costa Chica, there is the largest concentration of the Afro-Mexican population. This area includes Oaxaca, Guerrero, and Veracruz. Because of low economic support,  poor health care, and a weak educational system, these communities rely on fishing, agriculture, and domestic work as sources of income.

7. Afro-Mexicans are sometimes questioned on their identity and nationality

Because many Afro-Mexicans often have darker skin, authorities sometimes question them on their origins. Many officials think they are immigrants from other countries and sometimes ask Afro-Mexicans to prove their nationality.

Chogo el Bandeno, a Black Mexican singer-songwriter, told BBC that when he was stopped by the police, he had to sing the national anthem three times and name the governors in five different states just to prove that he was Mexican.

8. Mexico had an Afro-Mexican president

In the 1800s, Vicente Guerrero, Mexico’s first Afro-Mexican president, was born in Mexico to a mother who was Indigenous and a father who was Afro-Mexican. His rise to power started with him leading a military army against Spanish rule. Because of his passion and courage, he was known for coining the phrase “My motherland comes first.”

On April 1, 1829, Guerrero became president, and on September 16, 1829. he issued a decree to abolish slavery in most parts of Mexico.

Although Guerrero took much pride in his homeland, there were many who did not agree with his beliefs. He was eventually chased out of office and hunted down. Yet his legacy remains as the only former head of state to have a part of the country named after them.

9. There is an Afro- Mexican dance troupe dedicated to honoring their African roots

A group of Afro-Mexican dancers known as Obatala has come together to celebrate and recognize their African roots. Living in the southern state of Oaxaca, they practice dances from the northeastern part of Africa. By traveling and performing throughout different parts of Mexico, they are hoping to spread the joy and pride they have from being from two different cultures.

10. There are many African-influenced instruments used in Mexico

There are various instruments used in Mexico that have a connection to or resemblance to African instruments. One example is the friction drum that is used throughout the Costa Chica region. Another notable instrument is the Quijada, which is the jaw bone of a donkey, horse, or cow. It is often played by striking the jaw bone with the palm or a stick so that the teeth rattle and produce a sound. This instrument is often played in regions of Mexico with populations of African descent.

From Mexico’s history to its dances, the African influence is still alive and present throughout the country. Credit for the recognition goes to many organizations and people working on the ground to help increase the visibility of Afro-Mexicans. One group that is doing this is called Huella Negra. They are working to not only improve the lives of Afro-Mexicans but also to erase any stereotypes attached to their identities. To learn more about the work they are doing, you can follow their Facebook page.

It is through visibility, recognition, and celebration that  the wider scope of Mexico’s history is shown.