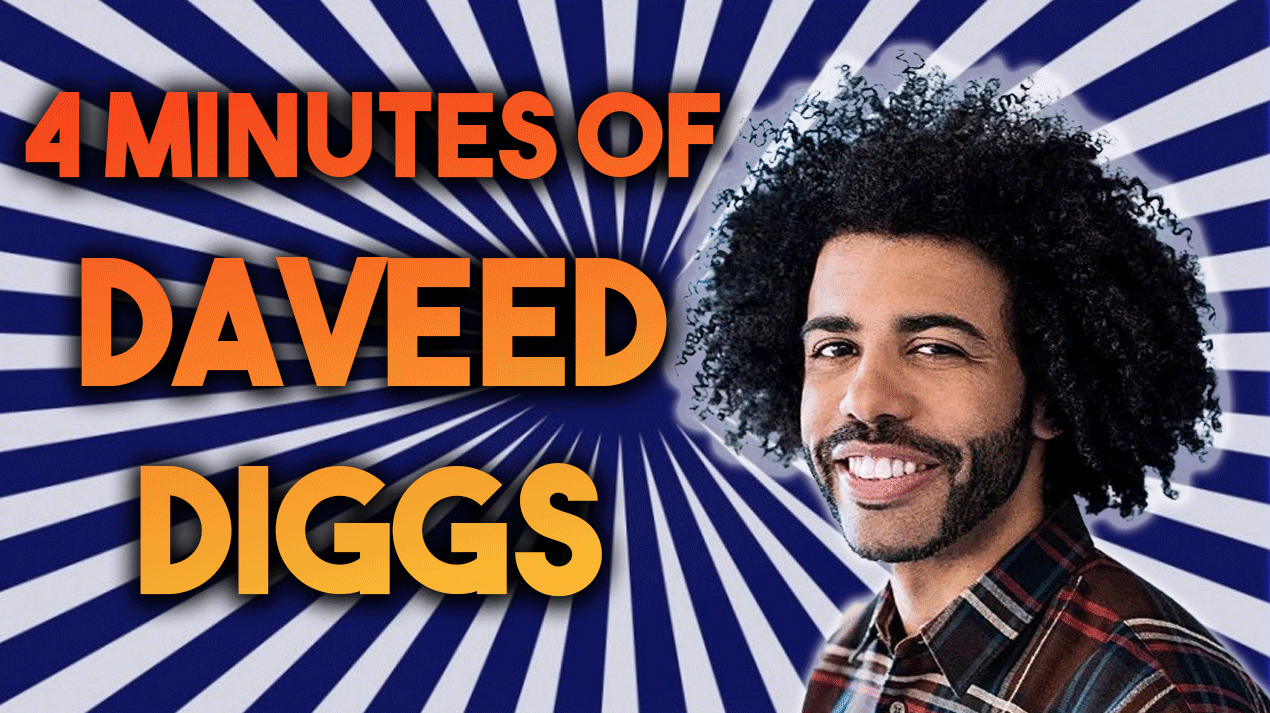 BGN interviews actor Daveed Diggs in a compilation of interviews given from 2020 to 2022.

Born January 24, 1982, Diggs is an actor, rapper, singer-songwriter, screenwriter, and film producer. He is the vocalist of the experimental hip-hop group Clipping, and in 2015, he originated the dual roles of Marquis de Lafayette and Thomas Jefferson in the musical Hamilton, for which he won a 2016 Tony Award for Best Actor in a Featured Role in a Musical. Along with the main cast of Hamilton, he was awarded a Grammy Award for Best Musical Theater Album in the same year.