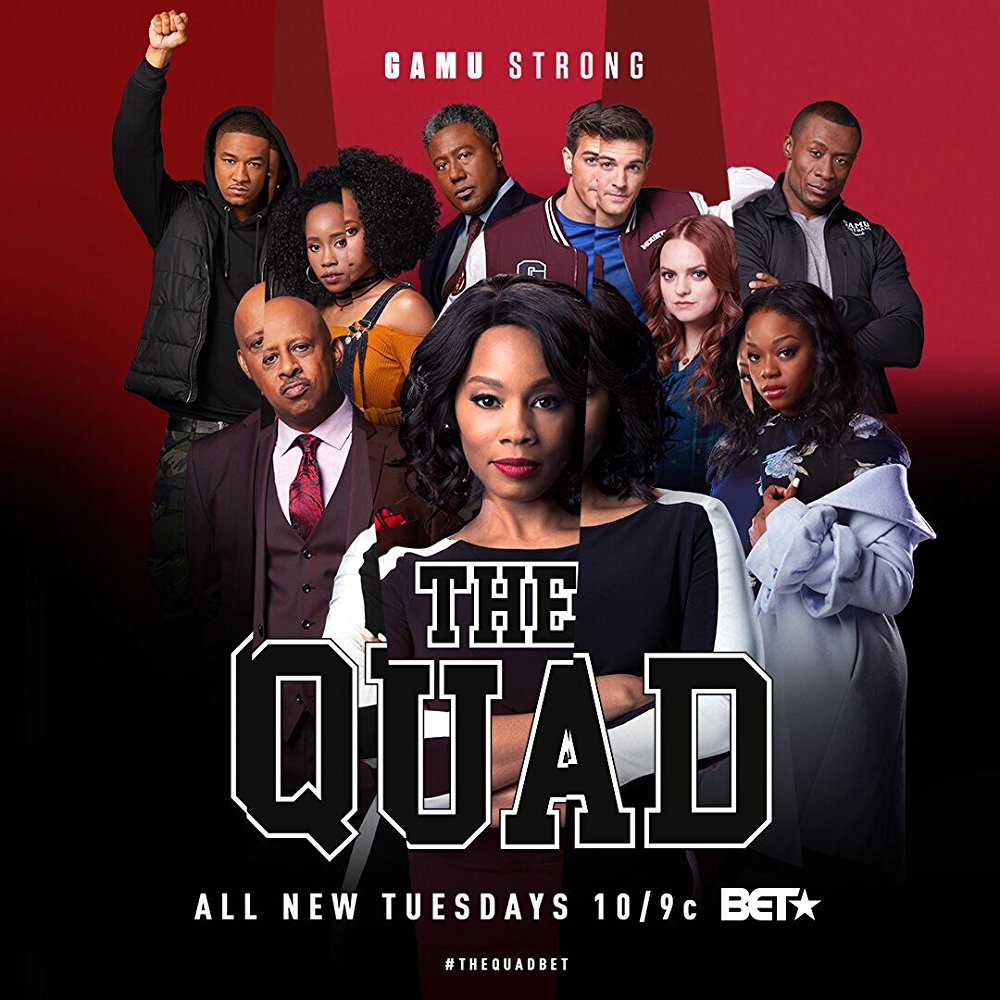 Recently it was announced BET has canceled the primetime drama The Quad after its second season — which ended on April 3, 2018. When I learned that the show would not be returning I was very disappointed not only as a fan but as a Black woman.

Centered around newly-elected HBCU president Dr. Eva Fletcher, played by Tony Award-winning actress and singer Anika Noni Rose, The Quad was one of only a handful of shows to have a Black female lead. What compounded my feelings of disappointment was the news that BET would be following in other network’s footsteps by rebooting old properties. BET has decided that viewers want a show about Soul Train impresario Don Cornelius, a newer version of the 1992 classic movie Boomerang (who asked for these?), and a new original show called Peachtree Place which follows the personal and professional lives of five residents of Atlanta. It’s interesting to note that out of these three new shows, two will have male leads. The Quad deserved more than just two seasons and here are four reasons why. 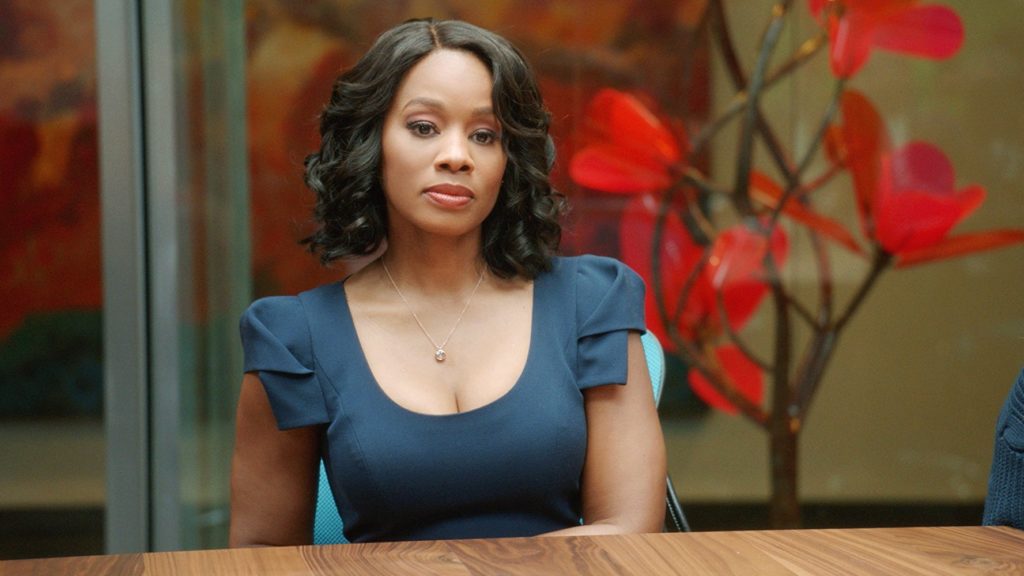 1. The Quad gave a personal and honest look at what life for Black students is like in present-day America. Topics such as racism, rape, mental health, and PTSD were discussed openly, and as someone who watches A LOT of TV, those subjects are usually not dealt with in a very deft manner — but The Quad managed it.

2. The lead character, Eva, was fully fleshed out and we got to see what it was like for a Black woman in such a prominent position at an educational institution. Anika Noni Rose did a spectacular job of portraying Eva as a woman and mother who was struggling to control her professional life while her personal life was crumbling. It would have been great to see how Eva dealt with her burgeoning pill addiction.

3. In a climate where networks and studios are rebooting old shows and films, The Quad provided viewers with new and original content. Yes, there have been shows in the past about HBCUs such as A Different World — but that was 20 years ago. Georgia A & M was its own thing, made for now. The students were unique and there weren’t any tired clichés where people were placed into the predictable categories of “the nerd”, “the good girl” or “dumb jock.” Each one of these characters was their own person, experiencing at times emotionally devastating situations in a world where social media dominates almost all aspects of our lives and privacy is a luxury.

4. The Quad is the third scripted drama with a Black female lead that has been canceled on BET. Rebel which premiered last year was never officially picked up for a second season, and fan favorite Being Mary Jane lead by Gabrielle Union, will have a 2-hour series finale in lieu of a final season. To me, it seems BET would have been better served to keep The Quad on air not only because the show was good and relevant, but its absence exposes the lack of Black female lead representation in a network whose title begins with the word BLACK.