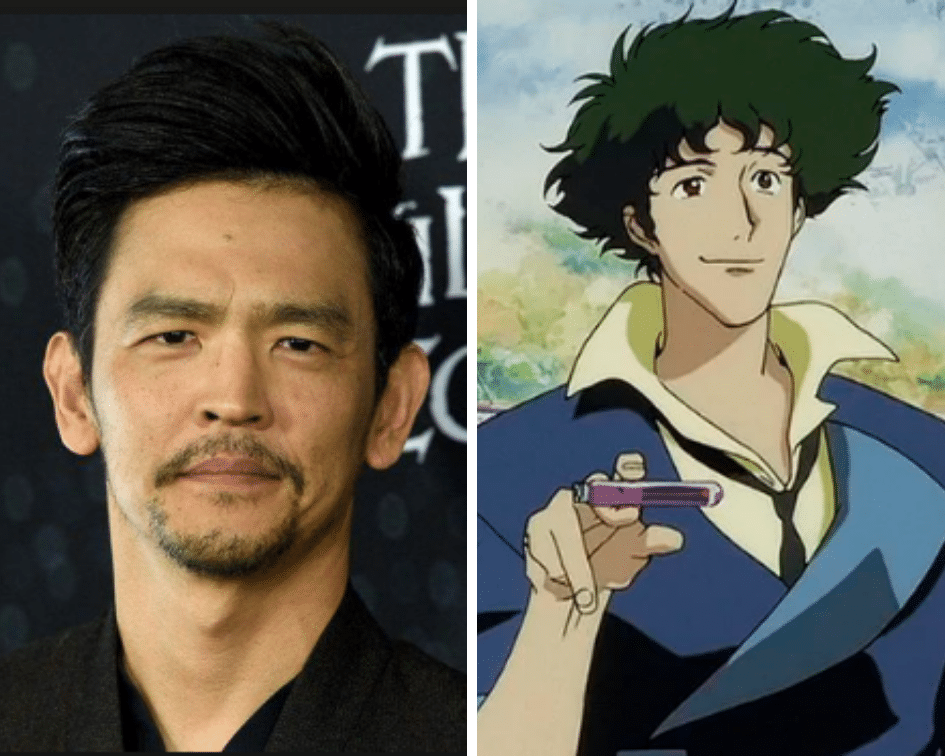 When one thinks of classic anime, Cowboy Bebop is one of those anime that comes to mind.

From the entertaining and engaging story to the jazzy soundtrack that keeps watchers humming along. We also can’t forget the colorful cast of characters that stole our hearts as we witnessed the crew of the Bebop explore adventures across the galaxy.

It’s been a while since the fans have caught up with the gang but soon we’ll joining them again on The Bebop when the live-action Cowboy Bebop adaption hits Netflix. The main cast has been announced and seeing the people chosen, the odds are in favor for a great time ahead. The new adaption is being headed by Hajime Yatale who is working to give us a faithful and respectful live action series.

Leading the cast is the uber-talented actor John Cho who’s known for the Harold and Kumar series of films and for playing in the successful Star Trek films as Mr. Sulu. John Cho will be playing the smooth bounty hunter and main character Spike Spiegel. It will be interesting to see if Cho can bring out Spike’s cool aura and if we’ll see him sport the iconic hairstyle that makes up Spike’s silhouette that we’re used to seeing in the opening.

Mustafa Shakir will be taking on the role of Jet Black, the captain of the Bebop and the leader of the bounty hunters that we meet. Shakir played on the hit Netflix show Luke Cage as Bushmaster. Jet is a mature and wise man who doesn’t lose his patience with all of the over the top personalities aboard his ship. It’ll be fun to see the Bebop’s resident father figure — though Jet hates the title — be brought to life and how Shakir will fare in the role. 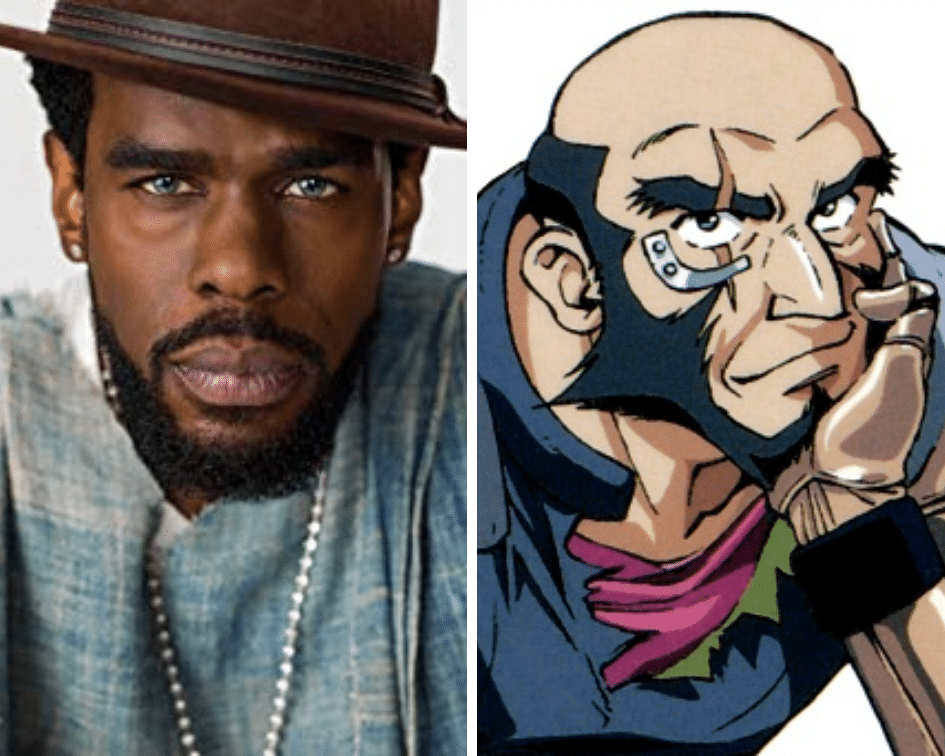 Taking on the beautiful loner Faye Valentine is Jurassic World: Fallen Kingdom’s Daniella Pineda. Faye was originally a bounty head until she joined the Bebop crew and became a bounty hunter herself. Faye is someone who values solitude and being at peace with oneself. She can be grumpy and arrogant, traits that push others away. But, she can also be caring and empathetic as well.  It’s a duality that was well received in the original series and one that’ll be interesting to witness in the live-action iteration. 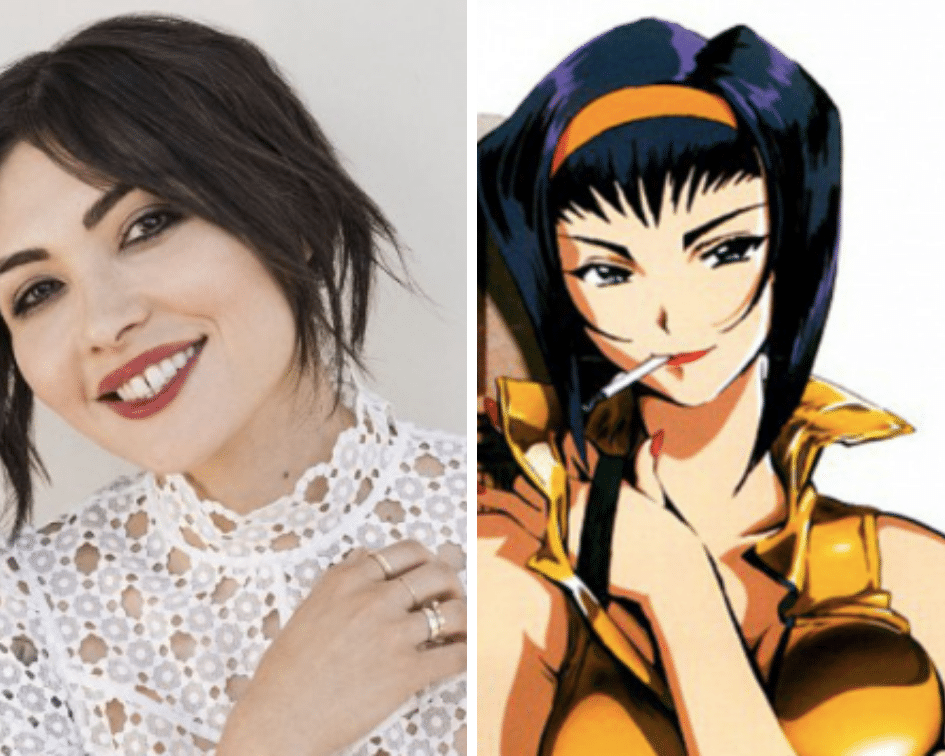 The main baddie of the series and Spike’s arch nemesis Vicious, played by (Suburbicon). Vicious is perceived by many to be the darker half of Spike that hides under his laid back persona. That being because Vicious is almost Spike’s complete opposite in his personality and how he carries himself. Vicious is cunning, cruel and sadistic. He’s a social climber who will go to any length to reach his ambitions. Hassell may have to tap into his theatre background to bring this ruthless villain to life. 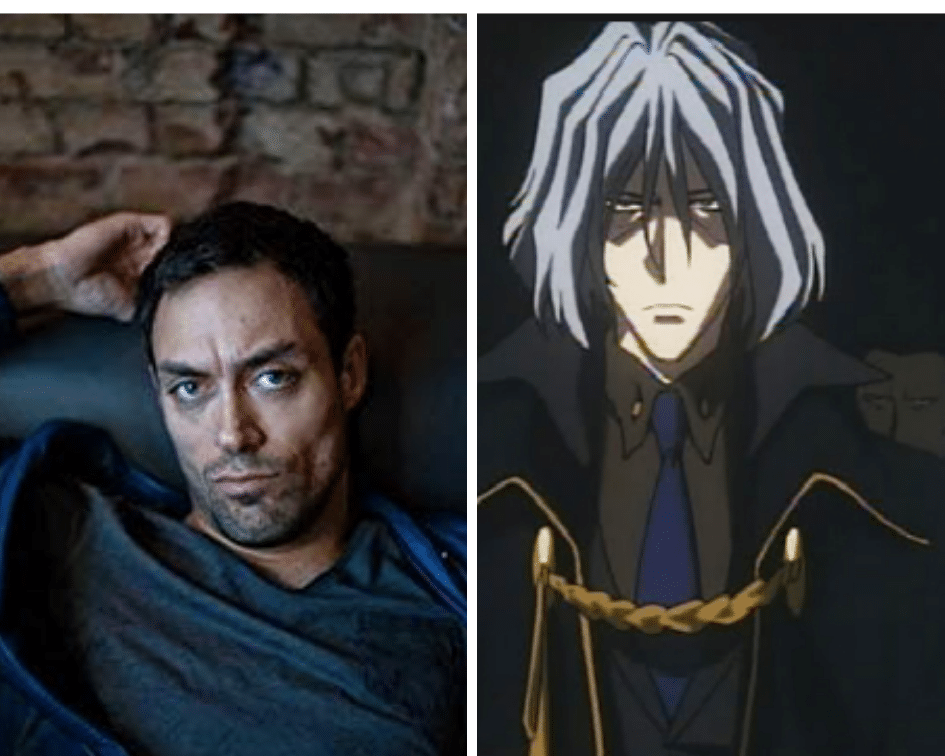 The remaining main characters to be cast are Edward Wong Hau Pepelu Tivruski IV also known as Radical Edward or Ed for short, a computer wiz and hacking prodigy who speaks in the third person and Ein, the adorable corgi with human-level intelligence. These two were often seen as a pair in the anime and hopefully, that’ll carry over to the live action adaption. There aren’t many people who maintain Ed’s “radical” energy and eccentricities but it’d be interesting to see who Netflix picks. Perhaps Marsai Martin who’s in the right age range and has been on a role as far as her career goes could pick up the role of Edward. Just like Ed, Marsai could be seen as a prodigy herself and her character on Black-ish is a gifted child as well. Whoever graces our screens as the lovable weirdo, Ed we can only hope they do the character justice and bring Radical Edward’s zany antics out in their performance. 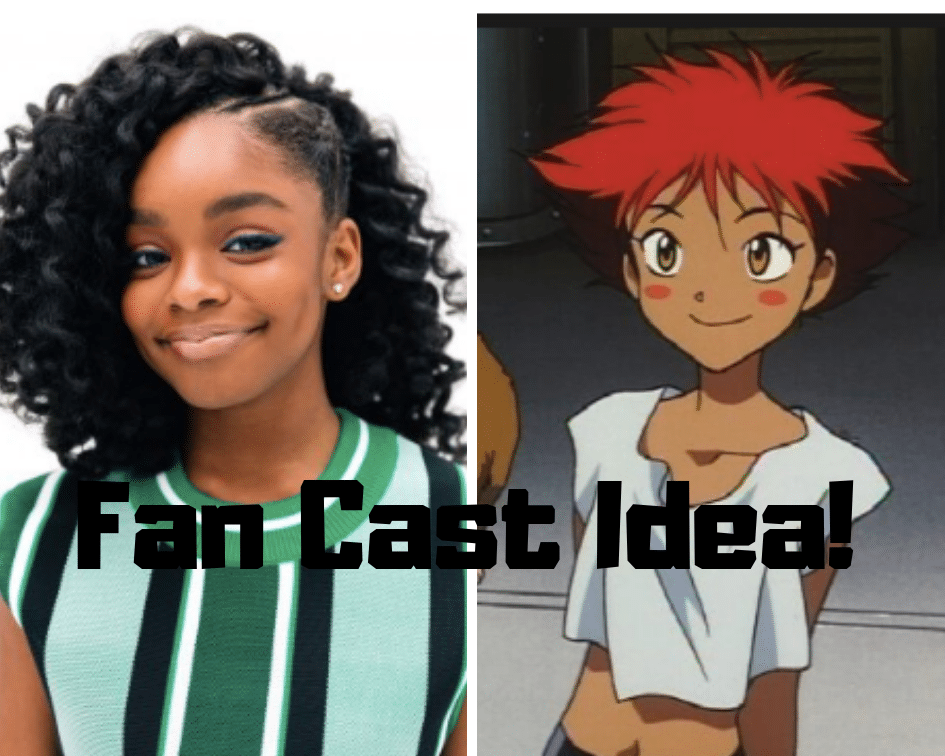 The Netflix adaptation is said to consist of ten episodes with the first two to be directed by Alex Garcia Lopez who worked on Daredevil, The Punisher, and The Witcher. The list of showrunners and executive producers include Jeff Pinkner, Scott Rosenberg and Mazayuki Ozaki among others.

The original director of the anime, Shinichiro Watanabe will act as a consultant on the project to ensure that the adaptation retains the genre-bending, jazz-inspired spirit of the original show.

As Netflix’s history of live action anime adaptions has been hit or miss with fans of the original properties and newcomers alike, it’ll be interesting to see how Cowboy Bebop fares in the eyes of its viewers. However, with as much care and love that seems to be going into it, things look bright so far. So we can only cross our fingers and hope for the best as things move forward.

Until then see you, Space Cowboy.