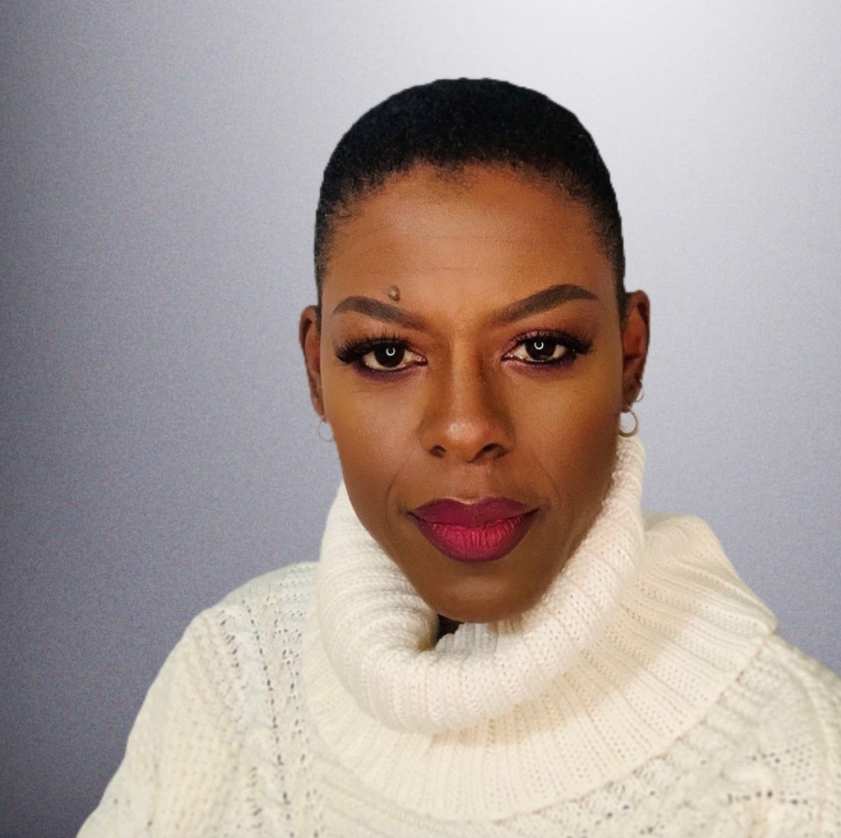 There’s Oscar buzz for the film and Vanity Fair is predicting a Golden Globe nom for its female star Carey Mulligan, but there’s so much that goes into the making of an award-worthy film. One of those things is makeup.

In Promising Young Woman, Mulligan goes through many looks and changes. There’s the 30-year-old adult, the flashback college student, the bored coffee barrister, and the sometimes overly made up ’80s look and style when she goes out to bars (and that’s all I will say about the plot).

Emmy nominated makeup artist, Angie Wells, who’s worked on makeup for the annual Oscars presentation, Black-ish, Harriet, Sylvie’s Love, and Mudbound (also with Mulligan) is the woman behind those looks. She took time to talk about her technique, the products used, and what she understood about the role.

Once you signed on and knew the story, did you know what the biggest makeup challenge would be?

Actually no. I didn’t think of it that way. I was focused more on how fun it would be to design all those “Cassie in disguise” makeups.

How many days did you put into this film, and how many makeup changes for Carey?

In all honesty, I can’t remember the exact amount of days we shot as it was almost two years ago. I think it was about 25, but I’m not sure. I had 12 looks for Carey. Some were more subtle changes than obvious ones like her disguises.

Can you do a breakdown of your favorites?

The look I called “Homemade Kardashian” when Cassie is in the bar the night Ryan catches her out is one of my two favorite looks.

I wanted Cassie to look like she had put on a heavy face of makeup. I was very careful not to make it perfect as I always wanted it to look like she did the makeup herself. I used a lot of contour and didn’t blend it perfectly. I particularly loved the obviously lined lip with the very pale pink extra glossy lip gloss.

My favorite look overall was “The Nurse.” I guess you could say I took my inspiration from the wide-eyed, full-lipped look of a blow-up doll, and I added a bit of an edge. There was something glam, sexy, and yet slightly dark and scary about that look. I wanted her to look strong.

I focused on eyes and lips. By using a double lash on the top and also applying a lower lash below her natural lower lash line created the illusion of a larger eye. Then choosing a very intense magenta shade for the liner and lips added intensity to her lips. I didn’t want to use red as I wanted to stay in the cool-toned pink family that I used throughout the film.

Carey’s character, Cassie, has been through a lot of trauma, how does that play into your makeup choices?

I tried to show how there was a sadness underneath in certain scenes by the way I did her eyes. Pulling her eyeliner downward created a sad look to her eyes for some scenes.

In some scenes she looked older than her age, somewhat hardened, and in others, very youthful, almost like a little girl. Was that intentional?

Yes, that was intentional. It was all part of her disguised life. When she was in the coffee shop and whenever she was with Ryan, I wanted her to look soft, youthful, and happy. I chose very soft pinks, shades of rose, and mauve for those makeups, as anything in the pink family adds brightness. I did use that same color scheme for her teenage girl disguise, which we don’t get a real chance to see in the film as it was a quick view of that look.

I used contouring and highlighting to create the look of a more angular face for some of her disguises. Harder angles can make a person look more mature. If you think about it when girls and boys start maturing, one of the first things you notice is that their faces get more angular. Cheekbones and jawlines change as they lose the look of their “baby” or “little kid” face. That works for makeup as well.

What well-known makeup brands did you use?

For the products used throughout the film, here is a list:

Are there ever any deals that a makeup artist can make with companies when they are working on a film?

There are quite a few companies that send me some products when I am on a project. I approach different companies based on what I need for the project and send them a list of products I would like. Sometimes you get more goodies than other times. I don’t know if you would call that a deal, but that’s how it has worked for me. Most companies offer a professional discount as well.

Finally, has there ever been a time when you finish a job and wish there was just one little touch that you would have done differently?

Sure, but it is usually something subtle. I can be critical of my own work so there is usually at least a little something I think I could have tweaked. However, I have learned not to beat myself up about it. I just make a mental note to make adjustments in the future.