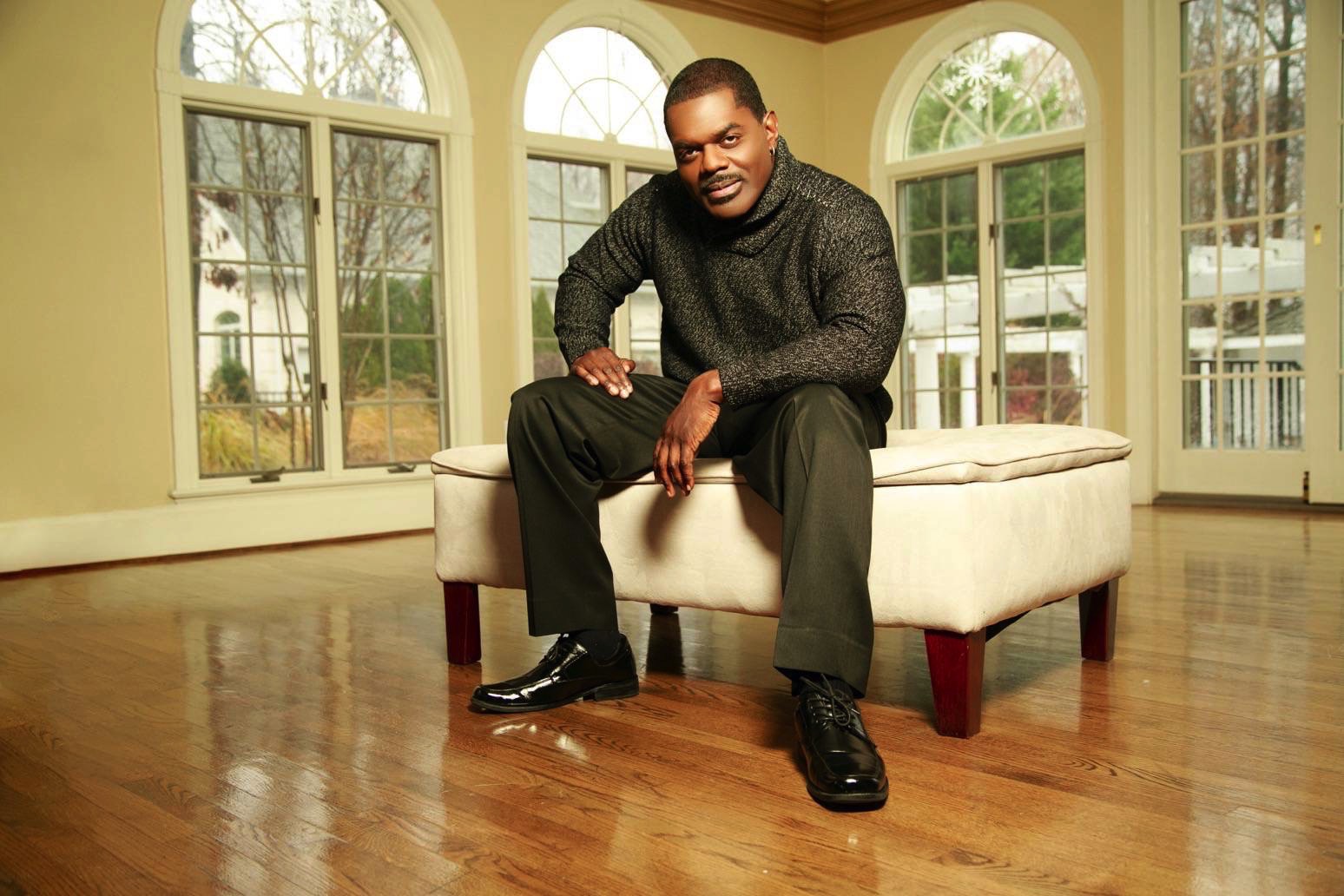 Here’s something for you comic book scholars, sci-fi revolutionaries, and practitioners of astral Blackness in the DC area:

Author and founder of Afrofuturism Network William Jones will talk about the imagery of black people in comic books, science fiction and supernatural films during a book discussion and signing event at Sankofa Video, Books and Café in Washington D.C.

The event was postponed in January due to inclement weather, but has been rescheduled for Saturday, Feb. 4, 2017, from 4 to 5 p.m.

“I am very excited to be making my first appearance at Sankofa Video, Books and Café,” Jones said. “I was disappointed with the postponement of the first event, but this has only heightened my excitement for Feb. 4.”

In The Ex-Con, Voodoo Priest, Goddess, and the African King: A Social, Cultural, and Political Analysis of Four Black Comic Book Heroes, Jones delves into the past’s of four black comic book characters to break down their origins and analyze their representation throughout comic book history. In turn, his analysis gives the reader a feel for the future of diversity and representation in the comic book medium.

Long-time lovers of comic books, sci-fi and the supernatural, established and aspiring creators, and new and casual fans will find fresh realizations during Jones’s talk. Jones will sign copies of his book following the discussion.

“I am grateful to Sankofa Video, Books and Cafe for their support,” Jones said. “Sankofa has long been an educational and cultural landmark in Washington, and I am honored that they would host such an event for me.”

The iconic Sankofa Video, Books and Café is located at 2714 Georgia Avenue NW, Washington DC, across from Howard University. Jones frequently speaks on the subjects of the history of black people in America and the image of black people in various forms of media, pop culture and hip-hop music on college campuses and at conferences both nationally and abroad.

Afrofuturism Network seeks to support the ever-growing community of black writers, artists, and thinkers in the realms of sci-fi, fantasy, comic books and film, and analyzes the contributions and portrayal of black characters in these mediums.  Additionally, Afrofuturism Network examines the role and place of black people in the past present and future and serves as a hub for black creativity and thought.