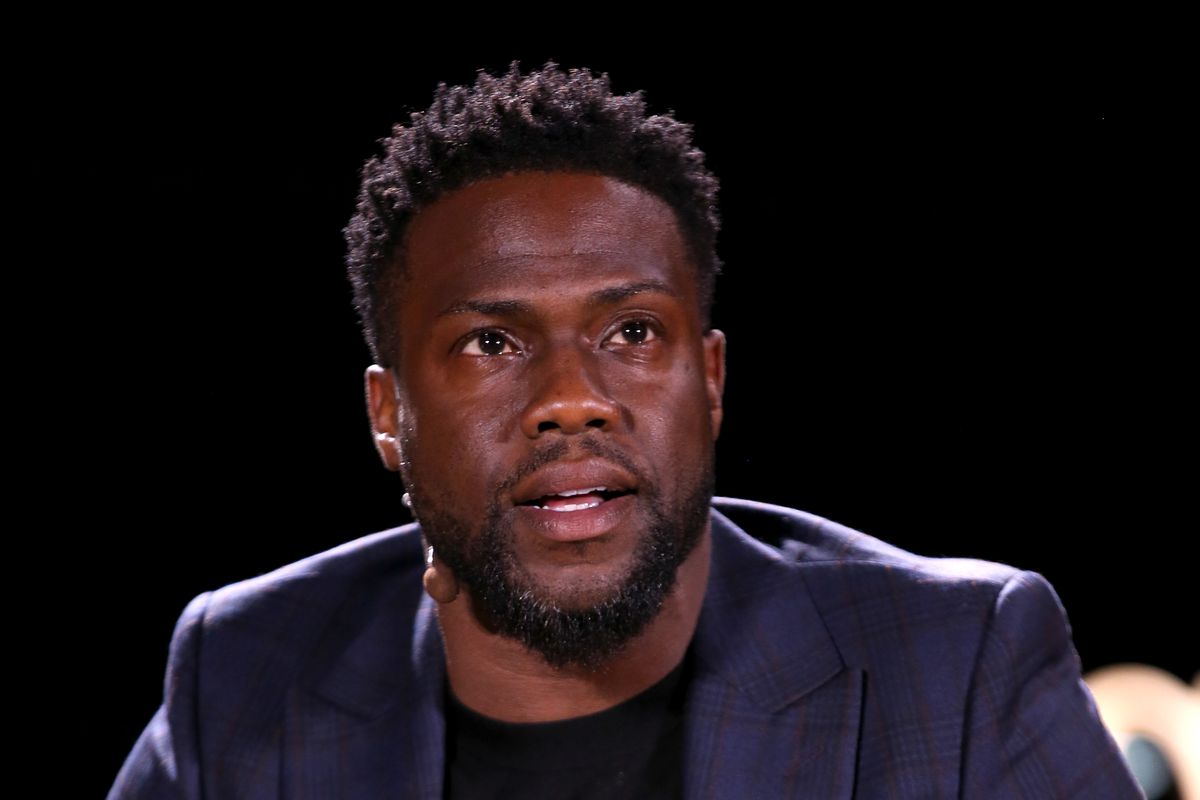 For the first time in 13 years, the Academy hasn’t secured a host within the calendar year of the show itself.

For those of you just joining us, Kevin Hart was tapped in December 2018 to host the 91st Academy Awards to air on February 24, 2019. Shortly after the announcement, a racist backlash ensued on social media when homophobic tweets Hart made a decade ago resurfaced. The unrelenting harassment forced Hart to step down from hosting. A replacement host has yet to be found.

These past few weeks since the backlash I’ve had people lining up to talk at me and talk down to me about the issues of homophobia and Black culture. Whenever LGBTQs, Blacks, and namely Black LGBTQs become a frontburner topic of discussion in the mainstream public, I freeze with terror. So many with so much insight about Black people and homophobia, yet few could actually be bothered to listen to Wakandan LGBTQs such as myself about our firsthand experiences. The Kevin Hart Oscar situation has been a sobering reminder of this.

As the Academy scrambles to find a replacement willing to be the last choice, last-minute host, there are a few points that need to be addressed about the selective outrage, double standards, and the global epidemic that fueled Hart’s departure: anti-blackness.

This Was Never About Kevin Hart

By no means am I a fan of Kevin Hart’s. It usually takes the ultimate power of a co-starring Dwayne “The Rock” Johnson to get me to sit through a Hart film. I don’t have to like someone or be a fan of their work in order to call out racism and hypocrisy. I wasn’t exactly ecstatic when Chrisette Michele performed at President Trump’s inauguration. However I was more than vocal at pointing out the hypocrisy and misogynoir of a Black woman being singled out and crucified in the media for performing at the event while White celebrities got a pass in comparison.

I defended Omarosa Manigault Newman when she was unjustly attacked while Melania Trump continued to be defended by liberals and conservatives alike. Sandra Bland had homophobic opinions. Nevertheless, I will continue to campaign and demand she receives justice. Stephon Clark had some problematic views about Black women, but he did not deserve to be murdered in cold blood in his grandmother’s backyard. He deserves justice also.

When Alyssa Milano and Debra Messing attacked Tamika Mallory for not denouncing Nation of Islam leader Louis Farrakhan, many people rightfully stood tall and defended Mallory. Not because Farrakhan isn’t problematic (that’s an understatement), but because of the hypocrisy of White fauxminists trying to dictate the terms to a Black woman when they can’t be bothered to practice what they preach — especially given that Milano previously defended Harvey Weinstein and didn’t exactly denounce Rose McGowan after numerous racist and homophobic comments. Debra Messing even made her fame off the gay minstrel show, Will & Grace. The same show where gay actor John Barrowman was removed from playing the role of Will because producers thought him too masculine and replaced him with a straight actor to essentially play a gay caricature. The same show that cast racist homophobe and child abuser Alec Baldwin in a recurring role. Selective outrage and social justice being used as smokescreens for anti-blackness is what this situation is really about, not Kevin Hart.

The Academy Awards Are Trash

The Devil Protects His Own

Some people who hate Black folks the most are often so-called “woke” Black militants. Self hatred isn’t always the Ben Carsons or the Stacey Dashes. Internalized racism pushes them to get involved in activism not because they’re mad at the idea of slavery, but they’re mad they aren’t holding the whip. They abuse other Blacks under the guise of “blackness.” When you pose the question as to why these Wokemon don’t keep that same energy for White oppressors as they do problematic Blacks, they suddenly have more excuses than the Wayans have family members.

With that being said, don’t get it twisted. Black culture IS NOT more homophobic. That is a blatant and dangerous lie, which is another reason why this “controversy” is a dangerous one. Blacks gave birth to LGBTQ rights, racial justice, feminism, and every civil liberty in the U.S. As far as allies go, Black women and Black men overwhelmingly support LGBTQ more than any other racial group.

When people say Kevin Hart offended LGBTQs, what they mean is the Black dude offended the White people. When people critique Hart’s non-apology, what they mean is the dark-skinned Black man didn’t properly bend his knee to appease White people. It doesn’t matter how sincere or tearful Hart’s apology would have been. It would have made no difference.

Notice how Blake Shelton, a man who has threatened to violently murder gay men, graced the cover of People in 2017. George Bush’s racist and homophobic policies regarding HIV/AIDS led to the genocide of countless LGBTQs. Yet most news articles kept pressing the nonsense of civility and not allowing identity politics to be divisive in honoring this tyrant. Eminem continues to exploit Black culture to make millions and attack LGBTQs as he did in his latest album. Notice how he continues to get coddled by the mainstream public.

The only time people care about Black LGBTQs is when they’re looking to rape our culture like Madonna and Macklemore, or they’re wanting to use me and mine as pawns to tear down other Blacks. This is also why people act nonplussed when I remind them that there are bigger monsters than Hart.

At The Heart Of All Of This Is You (Yes You)

The narrative is that bigotry is primarily a White boys club. While it is true that misogyny, patriarchy, toxic masculinity, and racism play huge roles in systemic oppression — and yes white culture perpetuates it the most — being a women, a person of color, or another marginalized person does not make you immune to participating in anti-Blackness and heterosexism.

In the Black community, homophobia doesn’t tend to be a dealbreaker when dating. Transphobia is not a problem for a lot of Black people when their favorite actresses, singers, and/or reality television stars regularly misgender and make transphobic jokes about another female celebrity they are feuding with. Too many are real quick to make jokes about men’s sexual orientations because he respects women, is mannerable, too fashionable, or has another trait that you think disqualifies him from being a real man. Biphobic remarks about dating bisexual men are the norm. These are textbook examples of glass menageries being the first to throw stones.