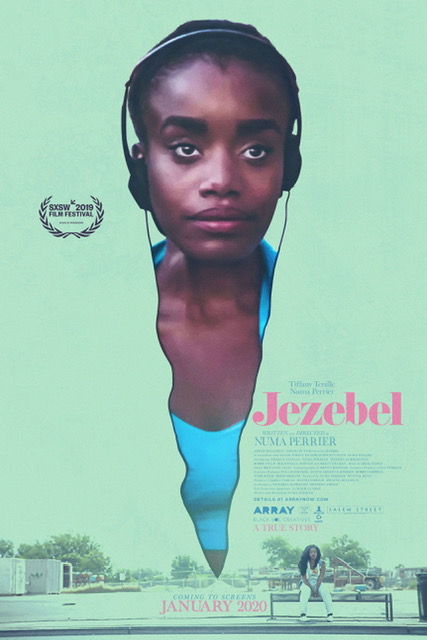 The film follows 19-year-old Tiffany (Tiffany Tenille) as she navigates her dying mother’s financial struggles. By working as an internet fetish cam girl in the 90s, the young woman uses her fantasy world as an escape from her real-life circumstances.

“Numa Perrier’s directorial debut delivers a beautiful balance of poignancy and humor to reveal truths about women, family and sisterhood in a way we rarely witness,” said ARRAY President Tilane Jones. “Numa’s exploration of women’s relationships to their bodies, their inner life and their outer world is exciting to witness and we’re proud to amplify this new and exciting voice in cinema.”

January theatrical release dates for New York, LA and other select cities will be announced in the coming weeks.

It will premiere on Netflix on Jan. 16 and in select cities in theaters in January.