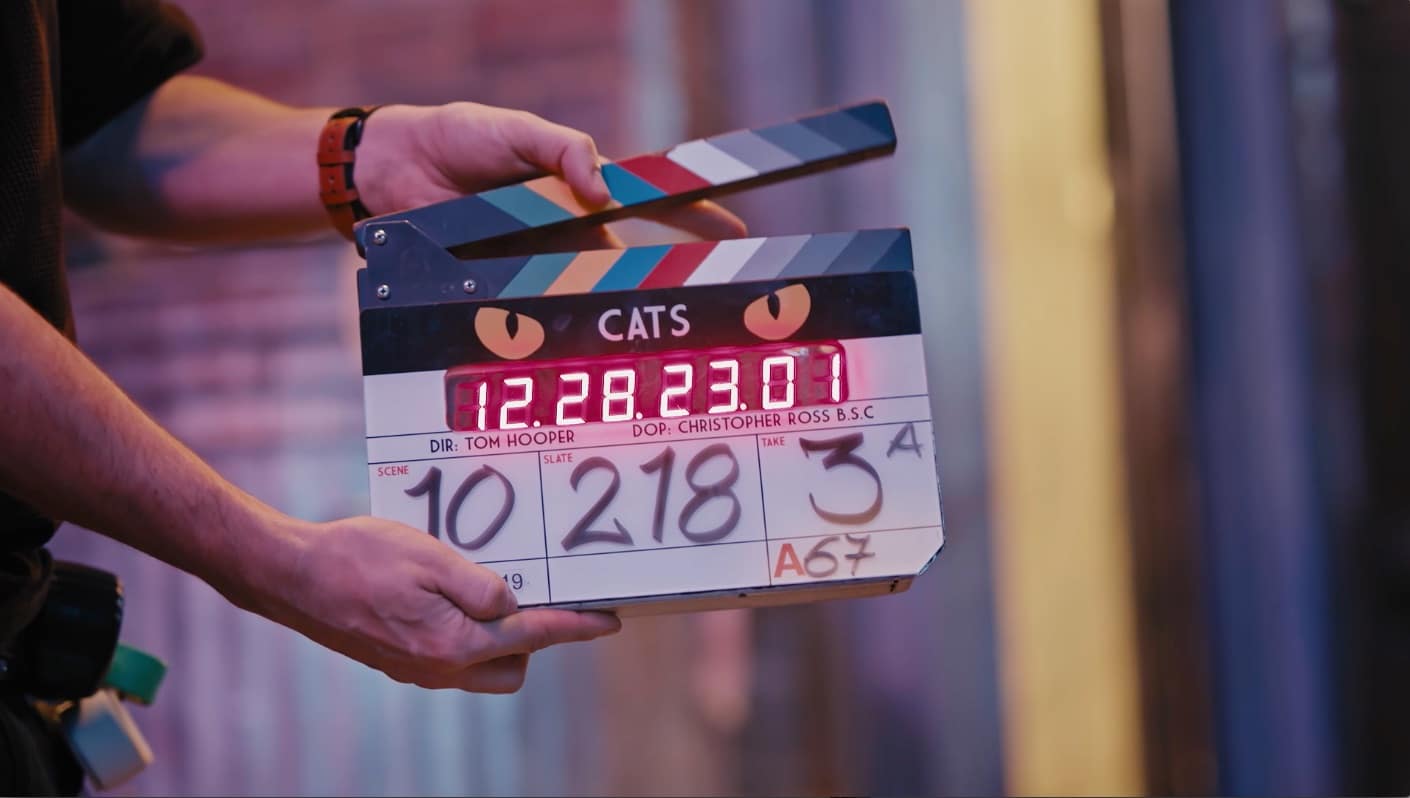 One of the most memorable musicals of all time will crawl its way to the big screen!

Featuring Lloyd Webber’s iconic music and a world-class cast of dancers under the guidance of Tony-winning choreographer Andy Blankenbuehler (Hamilton, In the Heights), the film reimagines the musical for a new generation with spectacular production design, state-of-the-art technology, and dance styles ranging from ballet to contemporary, hip-hop to jazz, street to tap.

Cats debuts in theaters this Christmas.