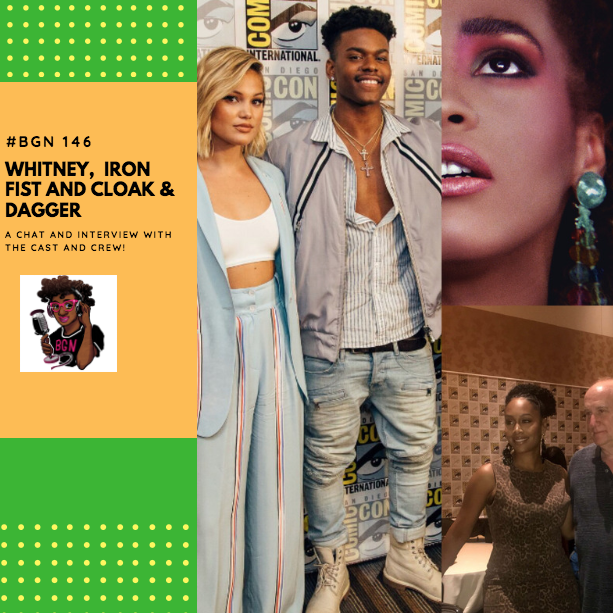 Segment 1: Cheryl interviews filmmaker and manager of the late Whitney Houston, Pat Houston to discuss her latest film based on the life of her sister-in-law called “Whitney”.

Segment 3: Actors Aubrey Joseph and Olivia Holt chat about their roles coming up next season on “Marvel’s Cloak & Dagger.”