Wednesday (Keke Palmer) is a woman who refuses to allow archaic patriarchal ideals on sex work, prevent her from being what is notably known as a man’s job — becoming a pimp. Exerting control over lives and incomes of prostitutes immediately is a role we assume is procured by a man, but in the case of the Christine Crokos film Pimp, it is quite the contrary.

Pimp presents in an unfiltered way, a stirring look at the life of a female pimp, and the challenges she undergoes to get what she needs. It’s a film that sticks with you.

Crokos, who both wrote and directed the drama, takes on the journey of a young girl named Wednesday. She is beloved by her doting father (DMX) who introduces her to the pimp game starting with the basics, like how to count the sex worker’s earnings. Both her mother (Aunjanue Ellis) and father are strung out on drugs and tragically it cuts the life of her father short. This inevitably leads Wednesday to take on the reigns of stepping into her father’s role and legacy as a pimp in their neighborhood and she creates a small empire of her own.

Speaking of the word empire, executive producer Lee Daniels, known for the producing the TV network series of the same name,  is behind the production of this film.

As a child, Wednesday has a budding friendship with a girl in her town named Nikki (Haley Ramm).  As the two grow older, their friendship evolves into a love affair and the two have an impenetrable relationship. Oddly enough, although both Nikki and Wednesday are lovers, Nikki serves as an employee and provides sex work for Wednesday as well. This meanders later into a complicated and tempestuous relationship as they both find it difficult to separate their personal lives from business. 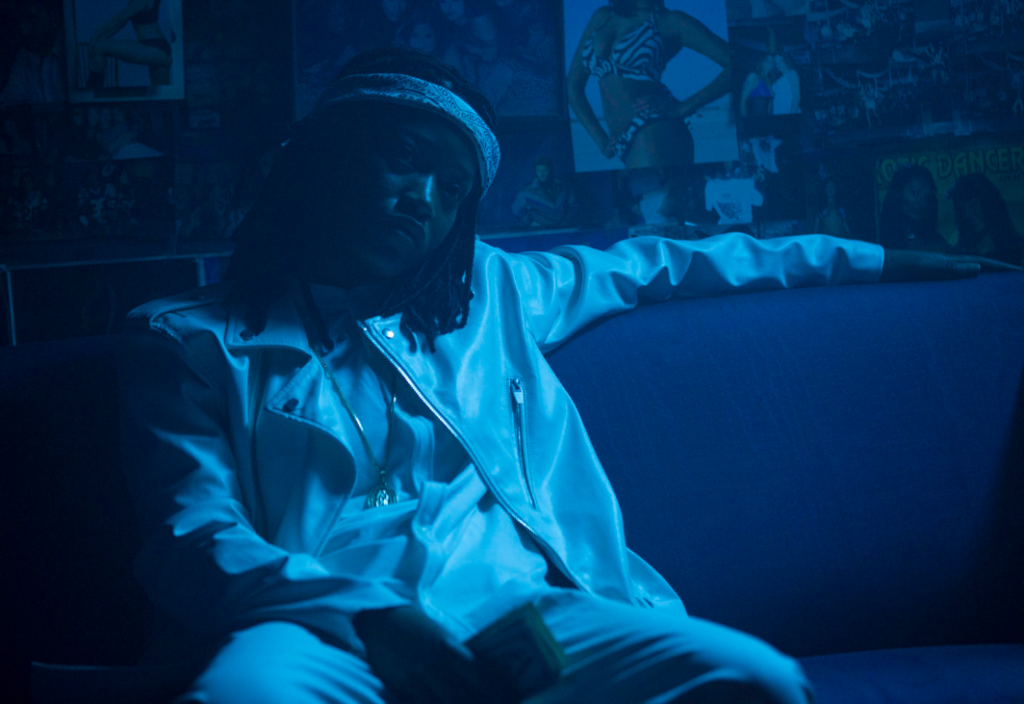 Wednesday had a small loyal crew of girls who work for her and she takes care of them respectfully. Wednesday has a line that is not to be crossed and can be firm with her women if need be. She’s playing the pimp game well.  However, although she’s got her crew and her stacks of cash coming in, it is not enough to make ends meet.

And when Wednesday meets Destiny (Vanessa Morgan), a new girl that is highly profitable and piques her interest in a sexual way — a tangled web of violence, street power, and betrayal ensues changing the lives of Wednesday and all of those around her forever.

Keke Palmer delivers one of the most cogent and effective performances of career.  Her off-the-cuff gritty dialogue and masculinity are impressive to watch. Long are the days since her debut in Akeelah and the Bee to now in this groundbreaking portrayal of a lesbian pimp.  There is this beautiful dichotomy that unfolds in this character throughout the story. She works diligently to be “hard” by maintaining power and street cred, but also is fragile and hungers desperately for love and affection.

Wednesday wants to appear to be someone who is stoic and can easily take the pain, but it is quite clear that there is a void that she yearns to fill. And that void is having someone around her who cares.  She doesn’t quite get that from her drug-addicted mother whose love and affection is directed towards heroin more than anything else.

Nikki gets the brunt of a lot of misdirected anger from Wednesday but is the last thread of hope left to live a life of promise and meaning. The film Pimp remarkably lingers on strong performances as opposed to story and executes it effectively.  Keke Palmer and Aunjanue Ellis illuminate in a scene towards the end, that completes a compelling arc revealing the subtext behind each character.

DMX has a short role in the film, but even during his brief screen time, he too gave an outstanding portrayal as a father connecting with his daughter.  Awards season is underway and with so little buzz around this film, it’s a shame that Keke Palmer’s performance is not getting much attention. She shines in this role and Aunjanue Ellis is an incredibly strong supporting character. 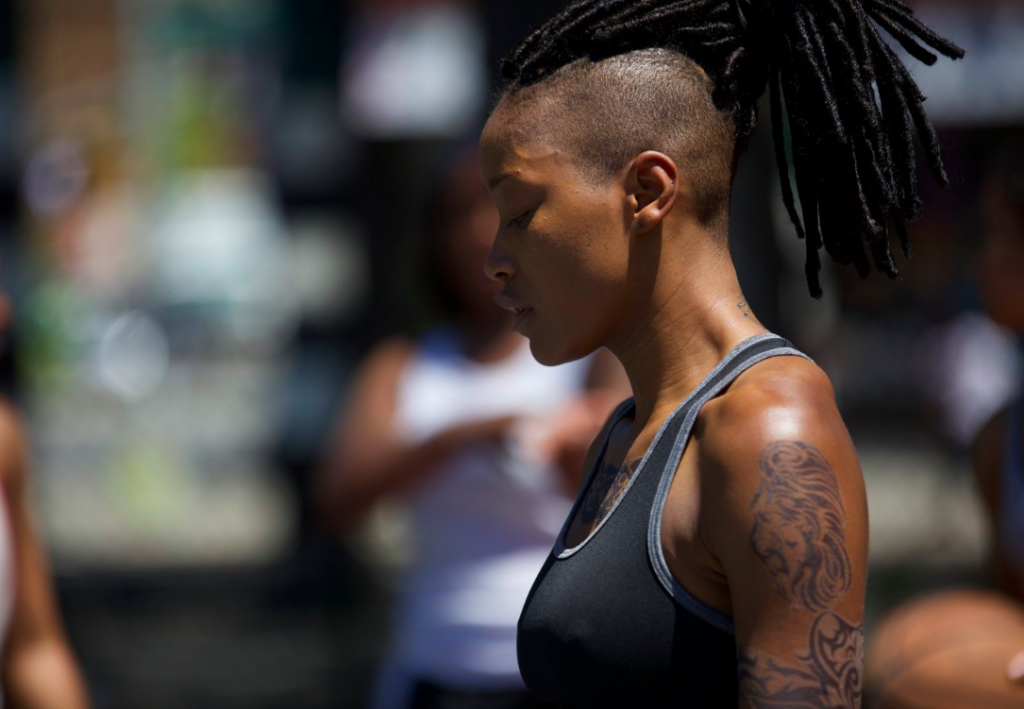 Pimp doesn’t try to shove down your throat messages about feminism and homosexuality. It’s simply the story about a young girl coming of age to being an intelligent woman, who found the means to support herself and her family the best way she knew how.  And although those means are morally questionable and we all may not agree she makes the right choices on how to make a living — it’s a story that threatens the boy’s club system and turns it on its head.

Crokos executes a narrative that otherwise would be seen a million different ways from the perspective of a man. It just goes to show that there is more room on the playing field to create more unique roles for women.

Pimp is currently available on demand and in select theaters.