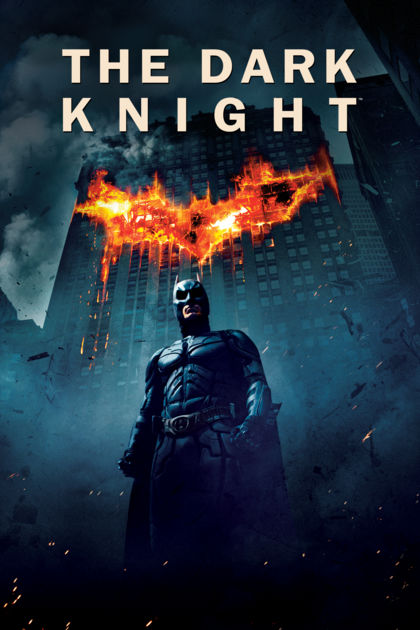 Ten years ago, Warners Brothers dropped a Batman on the world like none we had ever seen in The Dark Knight. Before the iteration of the character originally penned in Frank Miller comics and played onscreen by Christian Bale, Batman was a soft, campy target of a lot of pop culture jokes. Television and the big screen had not been kind to the infamous detective of the Justice League, but the 2008 Batman was about to change all that. 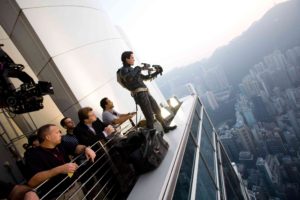 Director Christopher Nolan not only broke ground with the film’s depiction of the character but also the way the entire story was brought to the big screen. The Dark Knight was the first feature film shot with IMAX cameras, bringing the detail of the gritty Gotham streets to the fans eyes, unlike anything we’ve ever seen before. It’s a wonder that the film became the blockbuster of the year.

This was also the film that won Heath Ledger an Oscar for Best Supporting Actor for his portrayal of the Joker. Michael Caine, Gary Oldman, Aaron Eckhart, Maggie Gyllenhaal, and Morgan Freeman. Jonathan Nolan and Christopher Nolan wrote the screenplay. The story is by Christopher Nolan and Davis Gover. 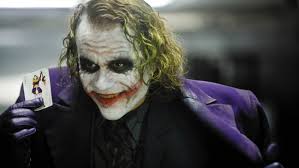 Now you can view The Dark Knight in IMAX for its 10th birthday. It will be playing for one screening a day at the following theatres:

The screenings begin August 24. The theaters will release other showtimes. Tickets go on sale Friday, July 20. Reserve your seat today for the re-release of the film that changed the DCEU and made us take Batman seriously again.