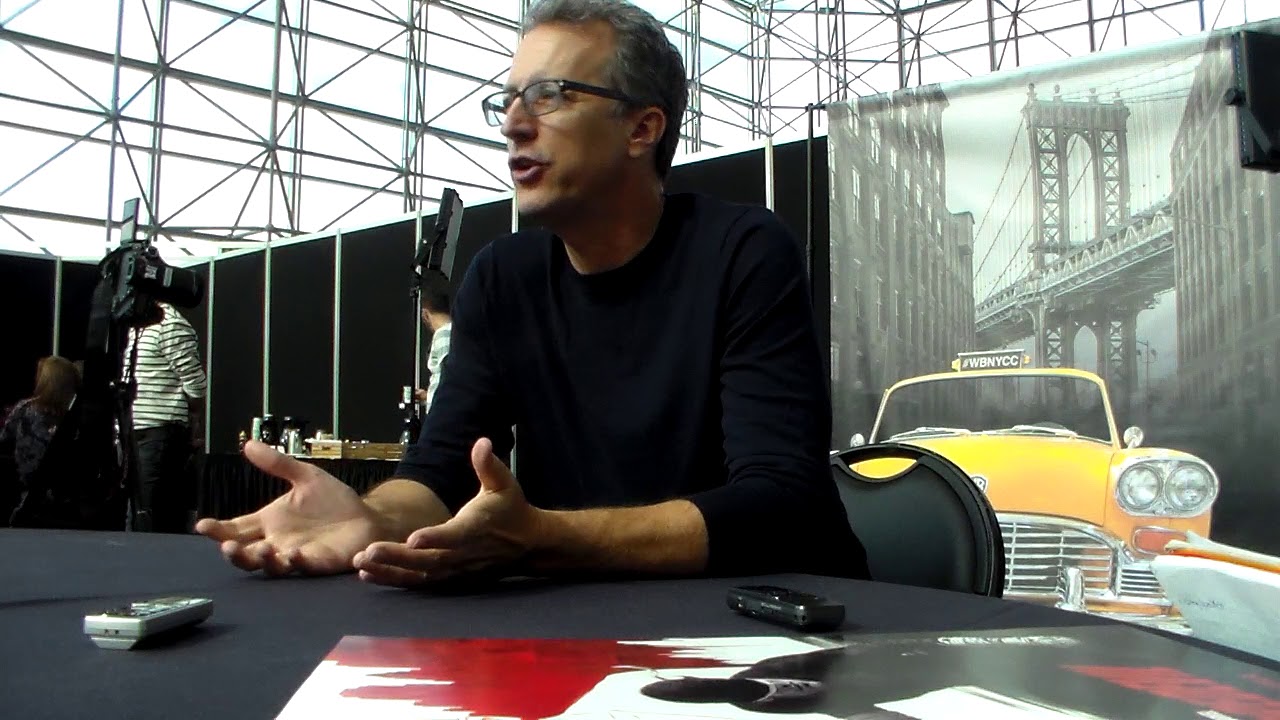 The upcoming Titans show on DC Universe, the new streaming app for a whole slate of new comic adaptations, and so much more. Titans come out on October 12 to so much controversy and fanfare. BGN sat down with Greg Walker at a roundtable to discuss the upcoming season and all the rumors surrounding the new show.

On the Titans new look.

Well look, we had a great deal of respect for the characters and the fans and we knew that a lot of the fans had grown up with the Titans series throughout their ages. There’s Teen Titans Go and all that. We really felt for this paid service that we wanted to meet a lot of our fans, where they are in their lives. So, it’s a show that dealt with the issues they’d be dealing with, struggles with darkness, confusion, about identity. We felt like those themes would match up well with where our core audience would be in their lives.

On Gotham City’s role in the season.

Gotham’s kind of a background character, yes. I mean, we don’t spend a lot of time there, because Dick is kind of himself exiled, moved away from Gotham at this point. But, anytime Detroit is a step up from Gotham, it tells you where Gotham is in the world. I think that Gotham looms large as a place where Dick is trying to escape. He’s taken a lot of Gotham with him. And he hasn’t really shaken it off him yet.

On the “dark and gritty” look of the show.

I don’t think it feels very gritty. It feels dark in terms of exploration of violence, and sometimes photographically it’s a little dark, but it doesn’t live there. I mean, look, it’s a story about people trying to find salvation through a group, through family. That’s a struggle, in any family. And it doesn’t happen overnight. But, I think ultimately dealing with darkness and that struggle is really what our show’s about. 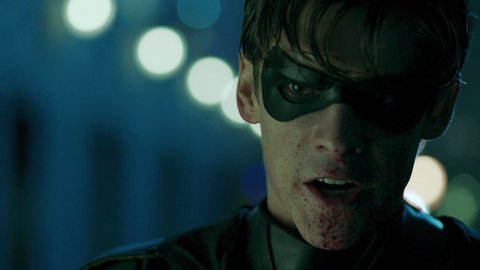 On Nightwing’s appearance in the show.

I think anything’s possible. I mean, look it’s a guy. I don’t know what Nightwing means to you. It means something to everybody. But if Robin … if Dick is struggling with what Robin means to him, (and he really struggles with it, I’ll tell you that, I’m not giving anything away) then you have to wonder what does Nightwing mean to him.

[Robin] has to be a father of a team, which is something he struggles with. I mean, you may be different than I. We all continue to struggle, negotiate our relationship with our parents, psychologically, emotionally, whether they’re present or not, even in their absence. And so, I don’t think he gets through it in one season. That would not be where we’d want to be. I mean we’re trying to lean towards the psychological realism of the show, as much as you can where people shoot fire out of their hands. It would be not true to those characters if we were just to make it that clean.
ALSO READ
BGN Interviews the Final Contestants from 'The Masked Singer'

On the “broken” state of the team in the first episode.

I would not say Starfire’s broken. She just doesn’t know who she is. And Beast Boy’s … I think an eternal optimist.

Clearly Raven, or Rachel, and Dick are struggling, but it’s not everybody sitting around. It’s not a navel-gazing show. I mean, it gets up on its feet and moves. There’s a lightness and a humor that you saw pieces of in the first three episodes, and it gets more prevalent. We’re not Seinfeld. We’re not to that bent. But where we do end up is in a place that’s trying to integrate light and darkness.

I’m trying to think. There’s a few … it’s not only that. It’s what she’s figured out. Starfire’s a character who doesn’t know who she is. I mean, Kory does. She’s truly not even Starfire in this… She’s a woman who’s come here for a mission, she doesn’t quite know what. So a lot of what she does is just her figuring it out, so I’m not limiting it.

It’s … because I don’t come from the genre world, I love when things explode and glass goes all over the place. Those are moments that I find really exciting onscreen, but a little goes a long way for me in storytelling, because I just don’t want to get addicted to the opium of … The opiate of power. If, it eclipses their psychological emotions. 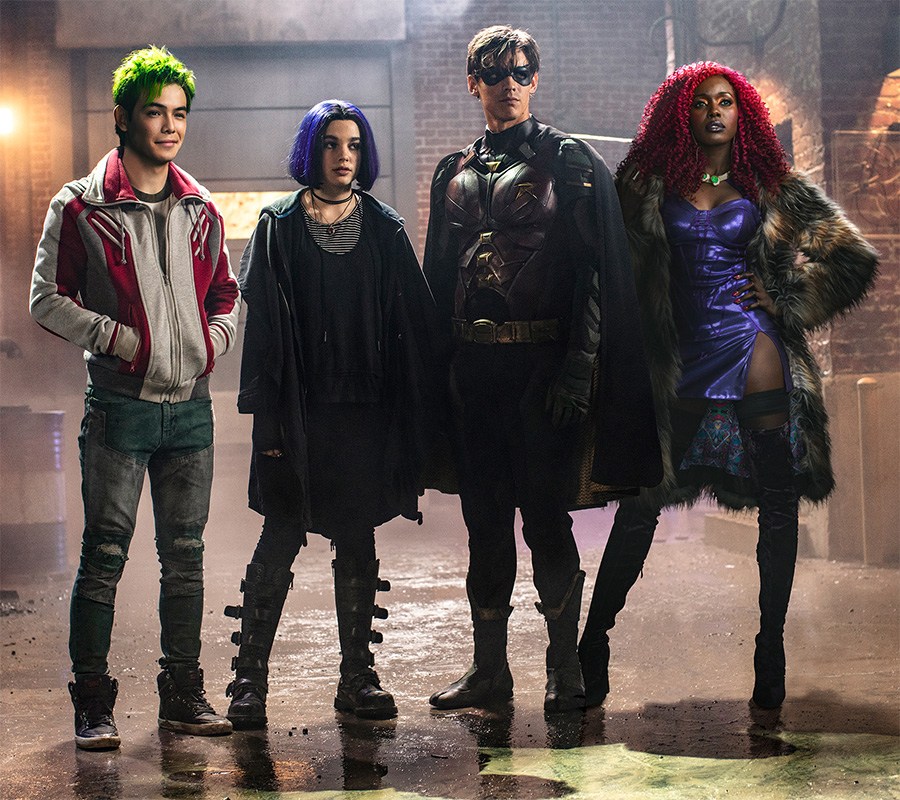 On choosing what to take from the comics for the new Titans story.

I could say in terms of R&D and what we did for the rest of the season, it was going back in the books and figuring out what we really liked. Geoff Johns (creator) calls it panning for gold. So, there’s so much good stuff in there, what can we grab. Season 2 I think is more specific in terms of potentially a linear run, but in terms of stories, just looking at the books. In terms of characters, finding the elements that made sense. You know, they’re not exact transpositions from one character to another. To me, Dick feels like the one I understand the most in terms of somebody whose story is almost folkloric.