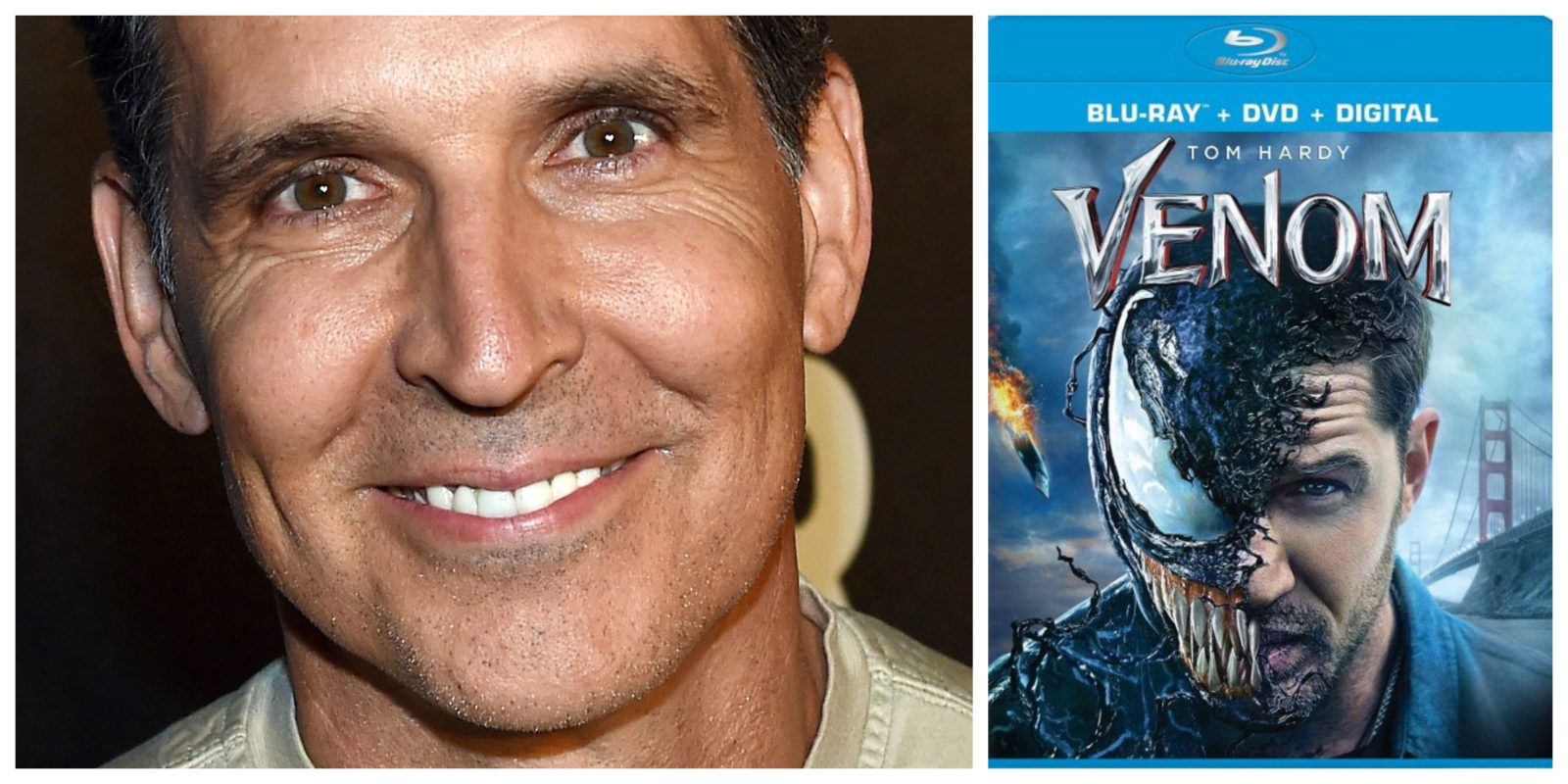 The complex anti-hero Venom, played by actor Tom Hardy, got his first shot at a live-action solo flick in October of this year. This week, Columbia Pictures released the film Venom on Digital.

Todd McFarlane, along with David Michelinie, created the character, who made his first appearance in The Amazing Spider-Man #252 in May 1984. Many comic book geeks familiar with the Spider-Man universe know about the notorious alien symbiote antagonist to Peter Parker.

Another anti-hero McFarlane is most notably known for creating is Albert “Al” Francis Simmons, also known as Spawn. In 1997, McFarlane’s production company released a live-action film starring Michael Jai White as the title character. The reboot of Spawn, currently in production, will mark McFarlane’s directorial debut. He’s also the writer for this adaptation, starring actor Jamie Foxx as Spawn and Jeremy Renner as Detective Twitch Williams. Blumhouse Productions (Halloween, Get Out) is attached to the movie with a budget of $10-$12 million.

To celebrate the upcoming December 18 release of Venom on 4K Ultra HD™ Combo Pack, Blu-ray™ Combo Pack, and DVD, I had the opportunity to chat with the Venom co-creator about the movie and how audiences felt about the live-action depiction of the Marvel comic book character.

We’re excited about the DVD release of Venom, what kind of reaction have you seen from fans who’ve watched the movie?

Fans have been great and really enjoyed it. It’s interesting because everyone now loves superheroes even if they haven’t read the comics.  Venom is one of those characters that people probably know more about him now that he’s got his own movie than before. This is a good time to be making comic book films.  I remember the days of the first Batman and Iron Man, but it’s a different time now and it’s very exciting.

Another cool thing about the DVD is that there are some extras that give a breakdown about who Venom is with my commentary about how I came to create the character, so it really fills you in on who Eddie Brock is all about.

We don’t really see too much of the villainous side of Venom in this film, what side to his character do you hope will be adapted on the big screen in the future?

I think audiences want an anti-hero, and at the end of the day, that is who Eddie Brock is. The same way audiences were enraptured by Logan — a man with many flaws — that is who Venom is all about.  I’m sure we’ll see more of Venom in the future, but he’s always been an anti-hero to me.

What did you think of Tom Hardy’s depiction of Eddie Brock?

I thought he did a great job, he’s scruffy like Eddie and I like the fact that he took on this role for his kid. There are definitely some parallels between the two. 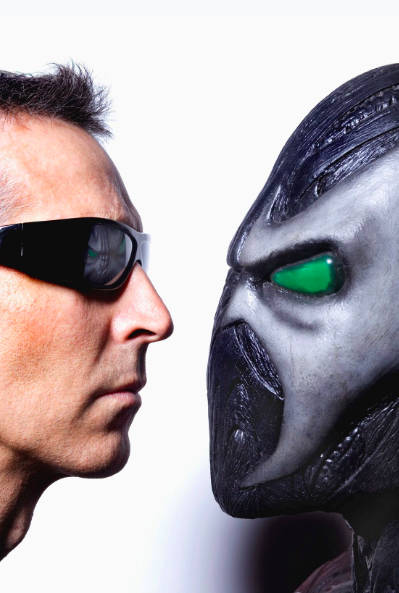 We’re excited about the new Spawn film starring Jamie Foxx that you’re writing and directing.  Is it true that Spawn will be mute?

Oh, Spawn was always mute. Does that mean Jamie will be mute too?  No, he will carry the persona outside of the Spawn and will have his speaking voice, but once he is Spawn he will be exactly who Spawn is. I’m really excited for Jamie and for the new Spawn.  The character, the tiger, is a man you do not mess with.

Will the Spawn film be more like a reboot or sequel and are there any remnants of the 1997 film in this version?

It’s a reboot. But it’s a completely new reboot. I wanted the film to have its own look, so expect to see it be dark and gritty, in fact, it will be even grittier.  If you’re looking for Deadpool 2, look elsewhere, Spawn will go much darker.

This will be your directorial debut, have you studied any other filmmakers to get a sense of what kind of style you want?

I didn’t necessarily study directors, I studied cinematographers.  I watched several films for inspiration like Zero Dark Thirty, A Private War, and The Departed.

Who would you like to see Eddie Brock with on-screen next?

I’d really like to see Venom and Carnage together.  Or just seeing Eddie and Cletus hangin out. 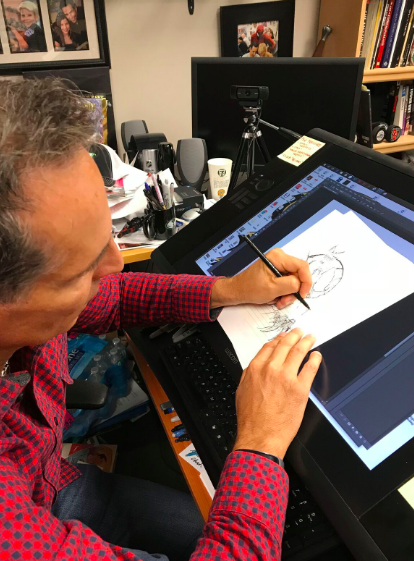 Todd McFarlane mentioned in the above interview about the DVD extras.  Here are some additional bonus features below:

5 Things We Must See from a Spawn Reboot