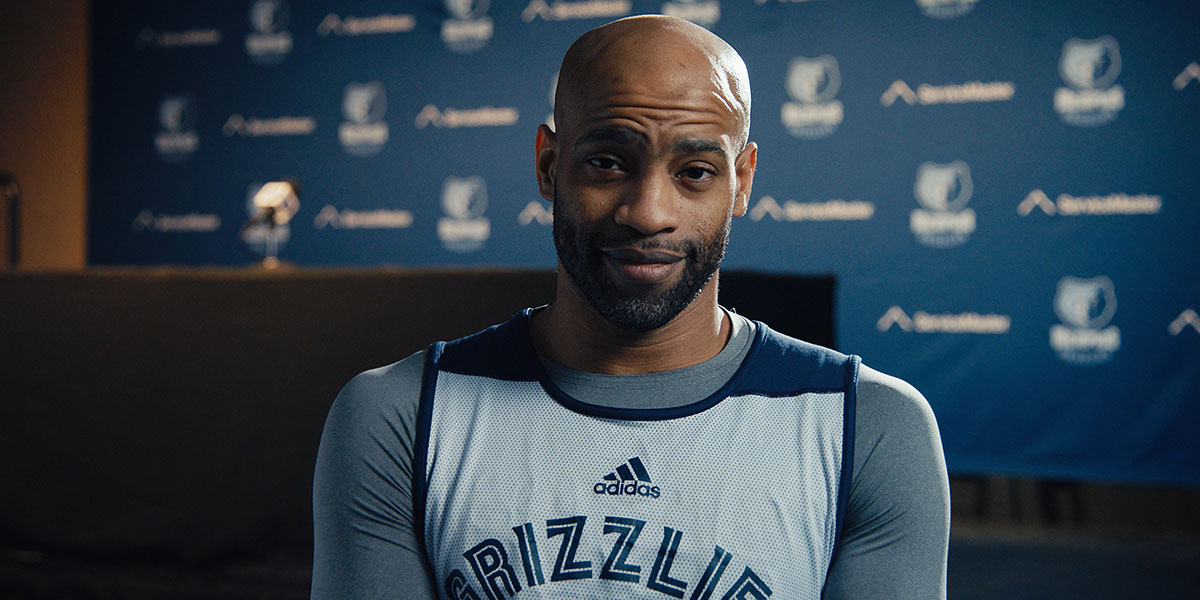 BGN at TIFF 2017 reviews the UNINTERRUPTED film The Carter Effect.

The Carter Effect is a documentary directed by Sean Menard and is an official selection at the Toronto International Film Festival. The film features appearances from Steve Nash, Director X, David Stern, and global megastar Drake, with Drake and Lebron James as Executive Producers.

This documentary gives viewers an unprecedented look at Vince Carter: the six-foot-six, eight-time NBA All-Star from Daytona Beach who made waves within the Canadian basketball scene when he joined the Raptors in 1998. The Raptors are one of the youngest franchises in the NBA, beginning in 1995. Their aim was to develop a presence in Canada, a difficult feat with the premiere sport being Hockey at the time. 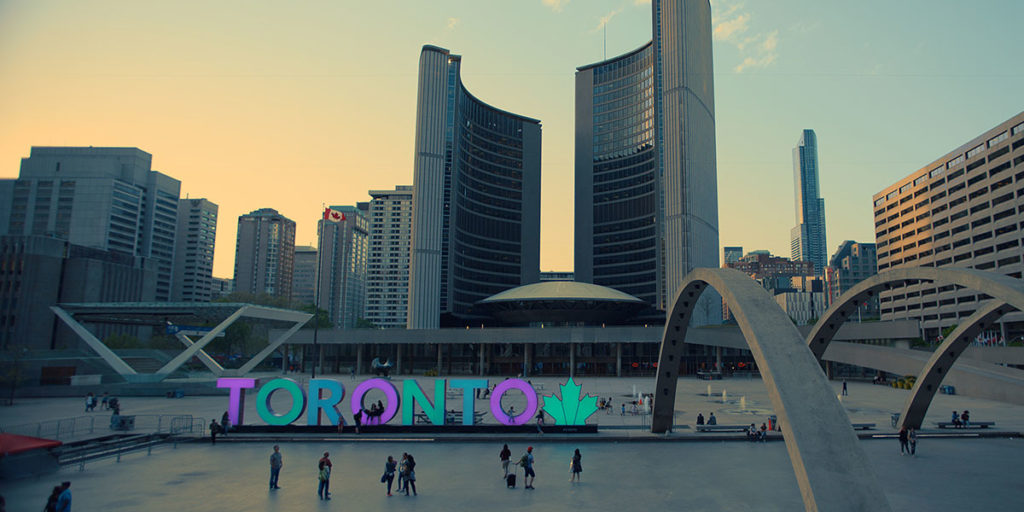 Carter’s fans and loved ones spend the hour of the film describing the impact of Vince’s 6-year run on the Raptors. Throughout the documentary, Menard paints a clear picture of the short-and-long term effects of the Carter era. In the short term, Carter’s success brought life in the then-infant franchise, providing mainstream success and putting the Raptors on the NBA radar. In the long term, Carter inspired and influenced young Toronto kids to take part in the sport. This led to future NBA players from the 6, such as Andrew Wiggins, Tristan Thompson, Cory Joseph and more.

Beyond the sport, we see Carter’s effect on the overall culture within Toronto. As an American-born player, he created appeal for the consumers looking to experience the “urban” feel of the city. In the early 2000’s, Toronto saw an increase in music video shoots and nightlife. This sparked creativity (and success) for those within the city, such as Director X. Artists such as Drake used this impact as the blueprint to how to correctly carry the city on your back. 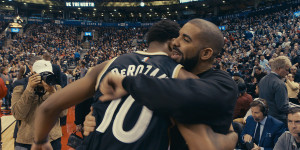 Where the documentary succeeds the most is the foresight to even create this type of film while the subject is still living and able to contribute. Carter’s accounts of his own experiences bring a new level to the documentary that we often don’t get to see. Here, Carter is introspective, nostalgic and grateful for his time in the north. To have him in the center of the film providing insight and inner thoughts elevates this film.

The Carter Effect gives viewers an exciting and critical look of the highs and lows of Vince Carter’s career on the Raptors. Through the pressure, responsibility, the injuries, and the eventual trade, Menard makes one thing certain: This is the house that Vince built.