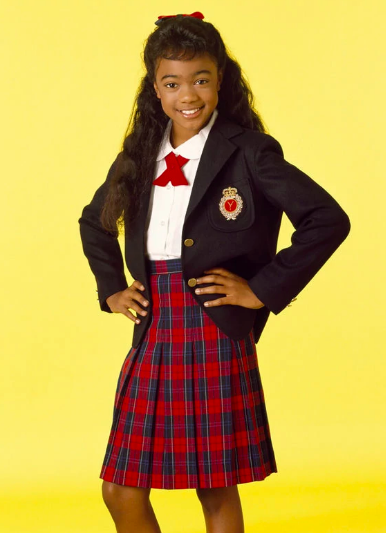 Welcome back to BGN’s Throwback Thursday where we reminisce and rehash old memories featuring our favorite TV characters from year’s past!

Part of the reason I write this column is that most of the shows I discuss had a huge hand in molding me into who I am today, and I think I am just starting to realize just how true that is. In my formative years, the lack of Black women characters in mainstream shows left me starved for more people that looked like me. As a result, I would either make up a Black female character for the show that would suspiciously act and talk like me or seek out and watch a show with a predominantly Black cast.

I was well aware of the stereotypes, as I never fit into that particular, strong, sassy Black woman archetype at all. It made me feel isolated and alone and different, in a bad way. So I deferred to television and I searched for anyone with whom I felt a common bond, that made me feel normal. I know that wasn’t the healthiest way to cope, but it gave me some sense of perspective—especially when I finally started to find characters I could relate to. They weren’t completely like me, but they were different enough from the norm that I could look to them on some level and think that “hey I don’t have to be a certain way after all.” So I want to recognize those characters that are a little quirky, a little different because Black women are not a monolith; we are more than neck rollin,’ finger snapping caricatures. We are people like any other, who are constantly learning, loving and evolving—no matter how out of the norm we are. 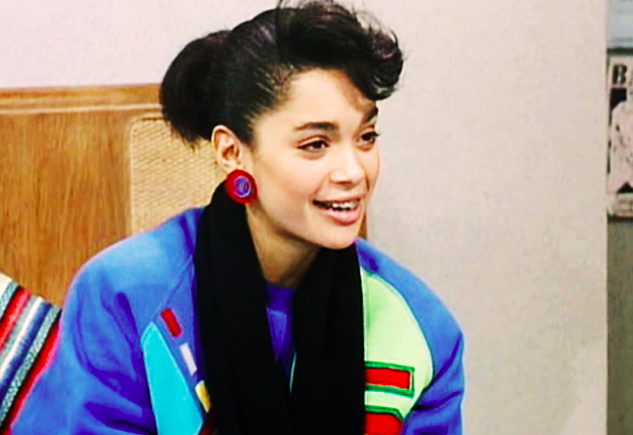 Denise was so effortlessly cool, young me couldn’t stand it. Known as the resident fashionista, Denise’s hippie-chic look projected an air of extreme self-confidence. Denise would wear want she wanted and do what she wanted and you would deal with it. Of course, outside the sensible, sanitized world of the Cosby’s Denise could come across pretty milquetoast (Hello A Different World!), but she always came across as having a strong sense of self. Black women are often expected to be all things to all people, to always be the strong pillar of support for others to lean on. Denise made it ok to say, “no I’m going my own way.” 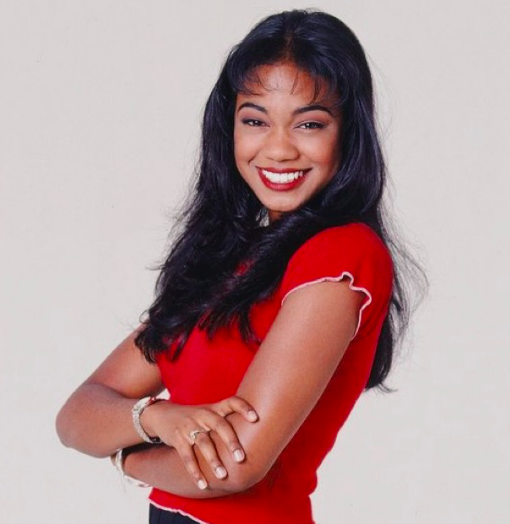 As the youngest Banks child on Fresh Prince of Bel Air, it would be easy for the show’s writer to go the bratty half-pint route with Ashley. A spoiled, stuck-up little princess— essentially a mini Hilary. Boring! Instead of reveling in her family’s wealth and social standing, Ashley was easily the most down to earth character on the show. She wasn’t aggressive, she didn’t have an attitude, she was just…chill. That doesn’t mean she was perfect— as she matured into a teenager, the show used her as a vessel for storylines focusing on the trials and tribulations of puberty.  As Ashley’s character developed, she also exhibited a bit of a feminist streak, leading to confrontations with Will and (her father)Uncle Phil when they would try to be well-meaning but would smother her and exhibit overprotectiveness instead. Ashley could have taught a course in conflict resolution because she knows how to shut down some nonsense without getting messy. It was the strong, calm act of assertiveness she would employ when Will was overprotective while chaperoning her on a date, or when Uncle Will refused to let her go on a date. Ashley was depicted as a person, with very clear wants and desires, a dark-skinned Black girl that was depicted as an everyday, normal teenager. 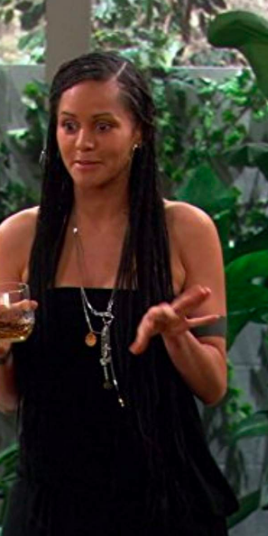 Lynn was artistic, free-spirited, uninhibited and looking for her place in the world. On the one hand, she wasn’t afraid to express herself, to open about who she was sexually, even if her friends may have thought her a bit crass at times. On the other hand, she had an entire aspect of her life that was a mystery to her. Lynn did not know her biological parents and was raised by a White couple beginning from a very young age. She didn’t embrace her African-American background until college. “Acting White” is a common insult hurled at Black women who dare to study, listen to punk music, or have friends of other races. It can be a frustrating and demoralizing experience to have two parts of yourself that can’t be reconciled. However, Lynn showed that it was possible to love all aspects of yourself and by doing that you will find worthwhile friends to accept you for who you are. 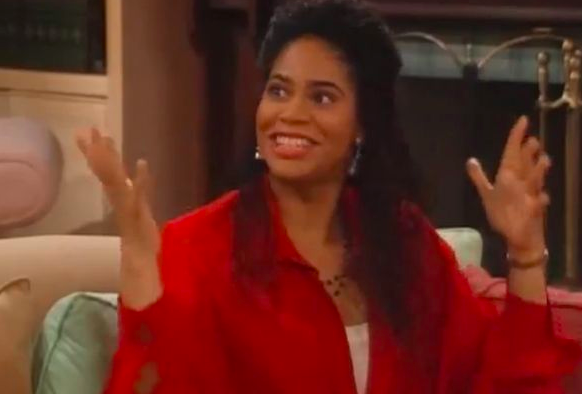 Synclaire could be so goofy, at times she sounded like she was on an entirely different show. She made a great foil for her cousin, smart, level-headed Khadijah. She was silly, but what’s wrong with being silly sometimes? Synclaire was also a very positive person, often seen with a bright smile her face. She was so refreshing. I admit that growing up, her character wasn’t my favorite and I often overlooked her as her behavior often weirded me out. However, as an adult, I can better understand who she was and what she represents. Being your authentic self takes a ton of confidence, and it says a lot of her that she rarely lost her chipper attitude, even when her friends would brush her off. Happy! How often do we get to see Black women genuinely cheerful and content? It’s always: she’s a single mother with two jobs; a wife whose husband is cheating on her; the rock of the family that has to pull everyone together while everything is falling apart. But you know what? Synclaire’s gonna be happy, because she has a good job, a roof over her head a boyfriend/husband who is her literal other half, and friends and family that also love her. She has nothing to be upset about. Imagine that, a Black woman…happy! It’s ok to stop and smell the roses, especially when those roses are from your own beautiful blooming garden.