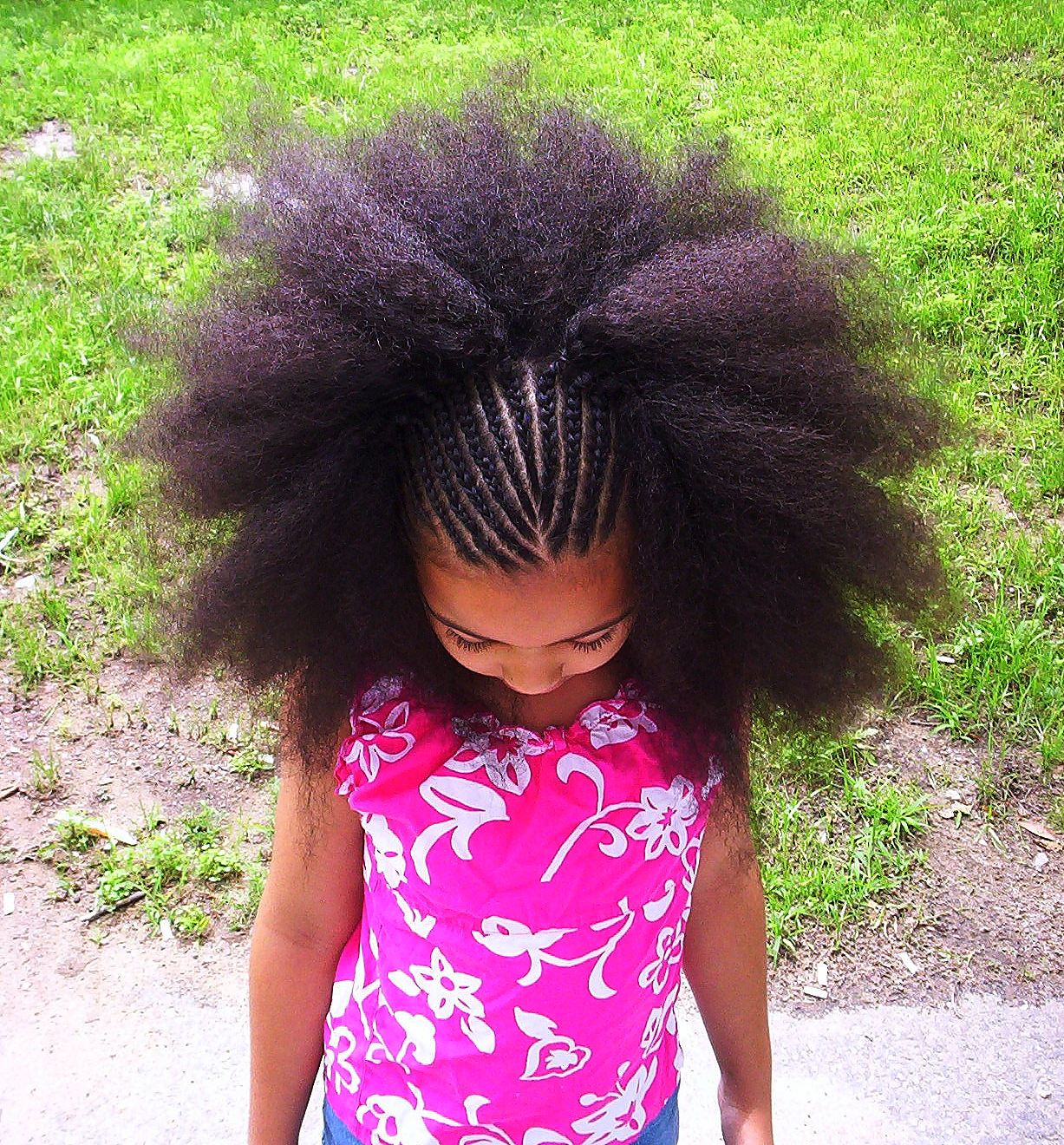 Biracial Identity As the Standard Bearer For Blackness

Lately, whenever there’s a mention of a woke, young Black starlet it’s either Zendaya, Yara Shahidi, or Amandla Stenberg. It’s great that these actresses are getting recognition, but the fact that three biracial girls have become the predominant representatives of young, Black girlhood makes me wonder about the roles colorism and their mixed backgrounds have played in their visibility.

When I consider other young, Black actresses with large teen and young adult fan bases like Keke Palmer or China McClain, I don’t see or hear nearly as much about them as the aforementioned starlets. Whenever one of these biracial actresses is mentioned as an example of Black representation, I feel conflicted because, as much as I adore these actresses, biracial girls are constantly positioned as examples of Black representation in media. As a Black girl who is not mixed, I don’t feel that three light-skinned girls with loose curl patterns fully represents all of us. I’m tired of being force-fed the notion that their success is a win for all Black girls representation-wise because it’s just a repeat of what has always happened in media. Light-skinned, biracial women are granted more praise, access, and visibility than dark-skinned or mono-racial Black women.

The response to Amandla Stenberg’s participation in the upcoming film The Hate U Give exemplifies this issue. While a lot of people are excited to see Stenberg shine as the film’s protagonist, many people are reasonably frustrated by Stenberg being cast because it’s just another instance of a biracial actress being cast in the role of a mono-racial Black character. It begs the question: why are young Black girl’s constantly portrayed by mixed actresses?

Many shows featuring young, mono-racial Black female characters tend to cast biracial actresses. It happens so often that I find myself questioning the implications of those casting decisions. While there were great representations of Black teens in shows like Moesha and One on One, there are many more shows like My Wife and Kids, The Fresh Prince of Bel-Air, Instant Mom, and Black-ish that cast biracial actresses as mono-racial characters. When this happens, biracial actresses typically portray beautiful, popular characters that audiences are encouraged to relate to and root for. The current high visibility of Zendaya, Amandla, and Yara suggests that this casting practice is still common.

I feel conflicted about the presence of biracial women in these roles. These women are Black and are welcome to portray Black characters, but considering the role colorism plays in the entertainment industry, I can’t ignore the fact that biracial individuals are upheld as more desirable and marketable. Blackness itself is varied and depictions of Black characters should be reflective of how diverse our communities and cultures truly are. But rather than portray the broad diversity of Blackness, a specific type is upheld with the casting of biracial actresses. These women are part of the culture and their presence is welcome, but sometimes it feels dominant.

As a mono-racial Black woman, I have struggled with the prevalence of Black characters who are portrayed by biracial actresses. Do these actresses represent the way Black women or girls are expected to look, and what does that expectation convey to Black girls who deviate from it? When will we see mono-racial Black actresses portray the protagonists, trendy “It girls,” the love interests, or Black characters, period?

In an episode of Black-ish when Yara Shahidi’s character Zoey was accused of being an out-of-touch “mixed chick,” her response was “Only my mom is mixed.” That statement spoke volumes because it showed how Zoey doesn’t personally identify as mixed, despite the fact that people in the show may view her as such. It demonstrates that the way she self-identifies doesn’t nullify how she’s viewed by others. That line being delivered by a biracial woman portraying a character who considers herself mono-racial, despite the fact that she is perceived as otherwise is heavy with the complexity of this issue.

This occurrence is a result of limited opportunities for diversity. Typically, we are shown biracial women who fit the narrow, predominant beauty standards, and as we’re shown these women, their heritage is hidden or misrepresented on screen. People who see these actresses in these roles are ultimately served a very narrow representation of what Black girlhood looks like. While that is harmful in a broad sense, it is especially harmful to mono-racial Black girls who don’t get to see themselves well-represented and to biracial girls who are shown that they need to be thin, light-skinned, and have loose-curl patterns in order to be seen.

Casting decisions should be made with more awareness regarding who is regularly under and overrepresented. And we should all be questioning why biracial women and girls are being coded and portrayed as if they are mono-racial and what those depictions show us about expectations of Blackness and Black girlhood.

Veronica is a Bay Area-based writer, editor, and actress. Talk pop culture with her via Twitter: @TheChildQueen