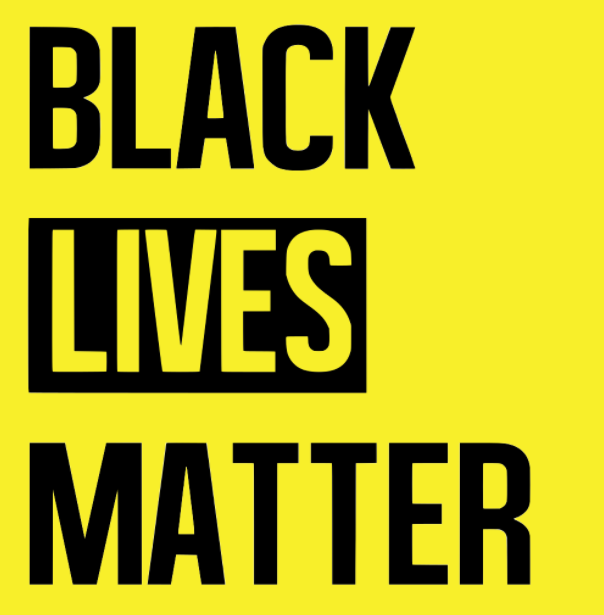 July 13th marked the fourth year anniversary of the creation of the Black Lives Matter movement and the movement’s importance is made more evident with each passing day. Charleena Lyles, a pregnant and mentally ill black woman was shot and killed by two police officers in her Seattle home after calling the police to respond to a burglary. Three of her four children were in the home when their mother was shot several times. Not too long before this, Philando Castile’s murderer, Officer Jeronimo Yanez, was acquitted of all charges.

Despite the push back with people decrying Black Lives Matter in favor of ///all lives matter/// and saying the movement is unnecessary, I feel that Black Lives Matter has given people two important things – a voice and a community. Black Lives Matter helped give birth to a movement of woke people who know that they will not be alone in their fight for justice. Say what you want about online activism, but there are people who would have remained uneducated about issues concerning systemic racism had they not been exposed to the Black Lives Matter movement and then do further research into the matter.

Knowledge empowers and Black Lives Matter has helped people remain conscious of the violence committed against black people and has forced this information to the forefront. Now, whenever a black person is gunned down, Black Lives Matter will rally around it and make it known, the victim’s name doesn’t just disappear into the back of the history books as merely a statistic.

Violence against black people is nothing foreign to society – black people are regularly dehumanized and told that their pains and struggles are not actually real (or even that they complain too much). Dehumanization is key to state sanctioned violence – when black people are seen as less than human, it’s much easier to justify their murder akin to the same way you can justify squashing a mosquito or leech because as far as you’re concerned, it’s nothing more than a parasite. I mean, how else would you justify two police officers shooting a several month pregnant mentally ill woman because she had a knife? This justification can only come from the belief that that woman was nothing more than a parasite, she had no hopes and dreams, no emotions, and what’s worse is that they dehumanized her children as well – it’s a traumatic experience to have a loved one killed, even worse to have them killed while you are present in the same house.

Black Lives Matters’ intersectionality is key to its success because it knows the different struggles every black person faces and does not discriminate and is actually putting emphasis on issues such as misogynoir among ‘woke’ black people. (Claudette Colvin was actually the first black person to refuse to give up her seat on the bus but black leaders didn’t publicize her effort because she was an unwed pregnant teenager, what I believe was essentially a case of misogynoir and echoes the fact that only a certain type of black woman mattered in their eyes). Black Live Matter can be summed up simply – all lives don’t matter until all black lives matter.