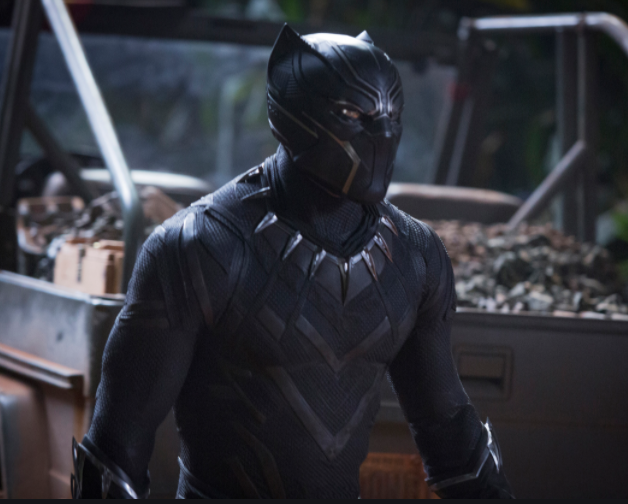 Atlanta, the makeshift birthplace of Wakanda, will be the shooting location once again for the sequel to the highly anticipated Black Panther.

According to media reports, the blockbuster Marvel movie is scheduled to begin filming next July. Even amid the ongoing pandemic, officials have decided it is best to wait until next year to begin filming in Atlanta.

Black Panther 2 was orignally postponed, and planned for a March 2021 production start, following the unexpected death of star Chadwick Boseman. The actor passed away in August after a long battle with cancer.

Ryan Coogler, who put out a statement about his passing, had no idea the actor was ill and at this time there is still no word if Boseman’s role will be recast, film executives have also confirmed Boseman will not return in CGI form.

This news comes after Tenoch Huerta, star of Netflix’s Narcos: Mexico, was announced to be joining the cast and Ryan Coogler returning on to direct.

Huerta is in talks to play one of the antagonists.

The shoot is scheduled to run for 6 months.