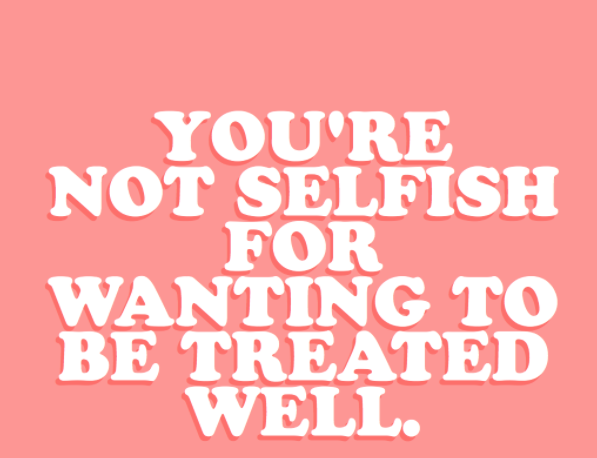 The Strong Black Woman – the ugliest cliche and stereotype ever to be forced onto a black woman; I like to call it, the black woman’s burden. It’s a plague on my psyche –  while I understand that I can’t be strong all the time and I am well aware of my humanity, there’s just something about that external expectation from others that makes me expect it from myself. I feel I do a disservice to myself for that matter when I allow other people’s emotional baggage to somehow wind up on my doorstep but because of that representation of the ‘all powerful black woman,’ I carry that weight even though I know well enough that there is no reason for me to live up to this stereotype.

I saw a tweet not too long ago. In said tweet, a black woman was admonishing other black women for not being approachable and that black women have to bolster their tolerance for topics regarding racism, misogynoir, etc. Basically, she was saying that it’s part of the black woman’s burden to ‘coddle’ the oppressor in the hopes that they will finally be won over by our kindness because they finally see, “hey, I met one good black woman, maybe I’ll change my perception on ALL black women.” I honestly hope this woman didn’t think she was being ‘revolutionary’ or ‘deep’ because she was just regurgitating the exact same thing many others have said and funnily enough, that stuff doesn’t work. 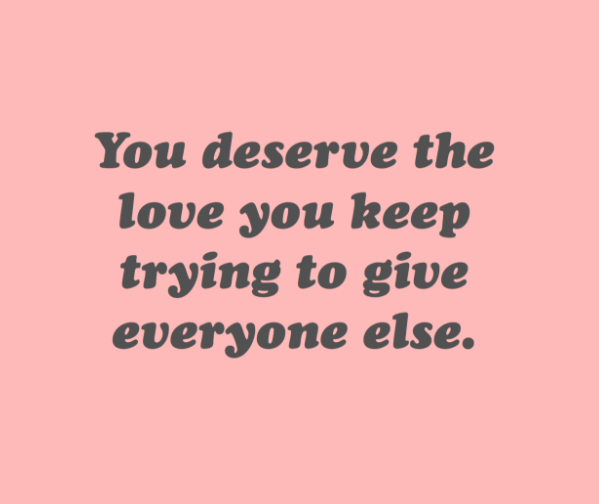 It’s sad that this black woman has seen it as so important to force the world’s burdens on her brown shoulders… as well as having to deal with all her own personal stresses – who’s got the time or energy to deal with that?

It’s like I find myself repeating myself – I keep having to ask for representation in the media that doesn’t show people like me as either superhuman or below human (it’s a huge issue for me and it’s been the topic of most of what I even write about) – and that repetition is getting exhausting but I know that I can’t let up until I see more of the change I need.

I know comedians often joke about protesters by saying stuff like, “Don’t these people have something better to do? Don’t they have jobs? Hobbies?” and actually yes (!) we do have better things to do but if we don’t protest people will assume we don’t care and that it’s OK for oppressors to continue with their atrocious behavior! It’s as much about personal safety as it is about the principles! This also applies to when I as a black woman am so vocal about my displeasures concerning black women’s treatment and image in society – if I don’t voice these concerns over and over, people will assume that I’m OK with it when in fact I am not! I don’t repeat myself on these issues because I want to, I do it because I have to! It’s a must. It’s a must for me, for those who came before me and for those who will succeed me.

The people who feel I should be embarrassed how I often I have to repeat myself about these issues should be the ones embarrassed that they didn’t hear me the first time around. I will not stay silent and shoulder a false image or reputation because you refuse to see me as anything but human. So you best give in because I have no intention of doing so.