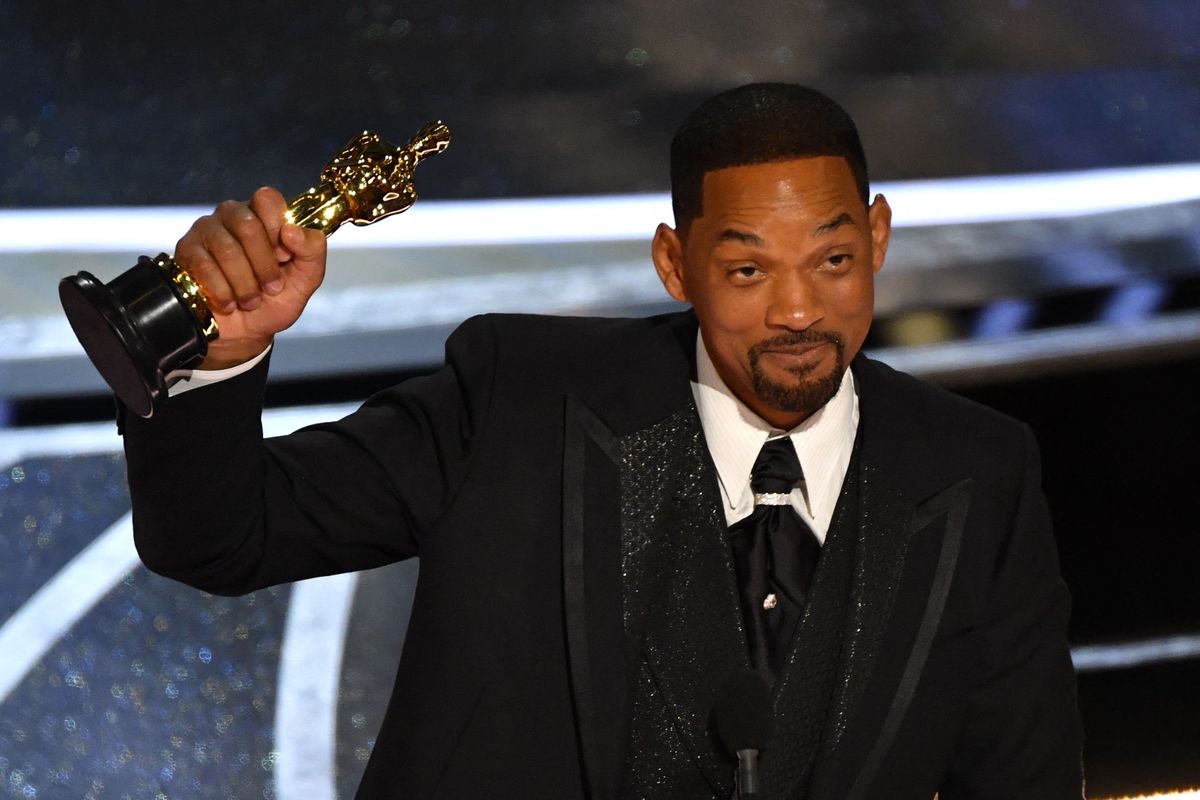 Today a statement was released by the Academy regarding the circumstances around Will Smith during the 2022 Oscars telecast.

The Board of Governors today initiated disciplinary proceedings against Mr. Smith for violations of the Academy’s Standards of Conduct, including inappropriate physical contact, abusive or threatening behavior, and compromising the integrity of the Academy.

Consistent with the Academy’s Standards of Conduct, as well as California law, Mr. Smith is being provided at least 15 days’ notice of a vote regarding his violations and sanctions, and the opportunity to be heard beforehand by means of a written response. At the next board meeting on April 18, the Academy may take any disciplinary action, which may include suspension, expulsion, or other sanctions permitted by the Bylaws and Standards of Conduct.

Mr. Smith’s actions at the 94th Oscars were a deeply shocking, traumatic event to witness in-person and on television. Mr. Rock, we apologize to you for what you experienced on our stage and thank you for your resilience in that moment. We also apologize to our nominees, guests and viewers for what transpired during what should have been a celebratory event.

Things unfolded in a way we could not have anticipated. While we would like to clarify that Mr. Smith was asked to leave the ceremony and refused, we also recognize we could have handled the situation differently.