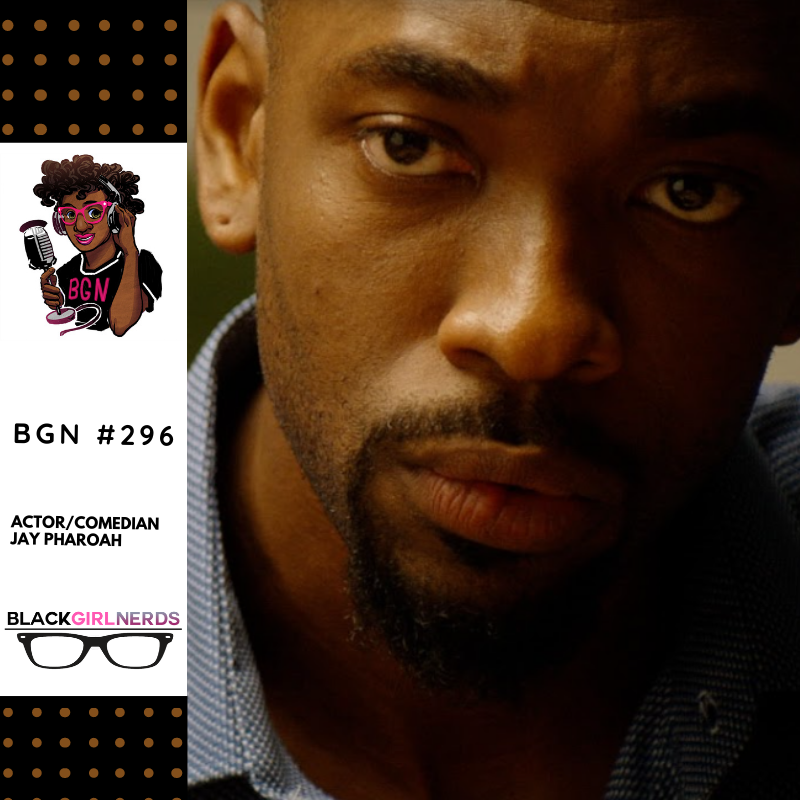 In this week’s episode of the Black Girl Nerds podcast, we chat with actor Jay Pharoah (SNL), star of the Lionsgate film Private Property, currently released.

This tense and gripping neo-noir thriller walks the fine line between reality and deception. Stuck in a marriage to a rich Hollywood producer (Pharoah), struggling actress Kathryn (Ashley Benson, Pretty Little Liars) finds herself attracted to Ben, her new gardener. Then she meets Ed, the eccentric millionaire who’s just moved in next door, and a BBQ turns into a drunken party. Kathryn awakens to discover that Ben and Ed have been hiding secrets, and that her home — and life — may now be in grave danger.