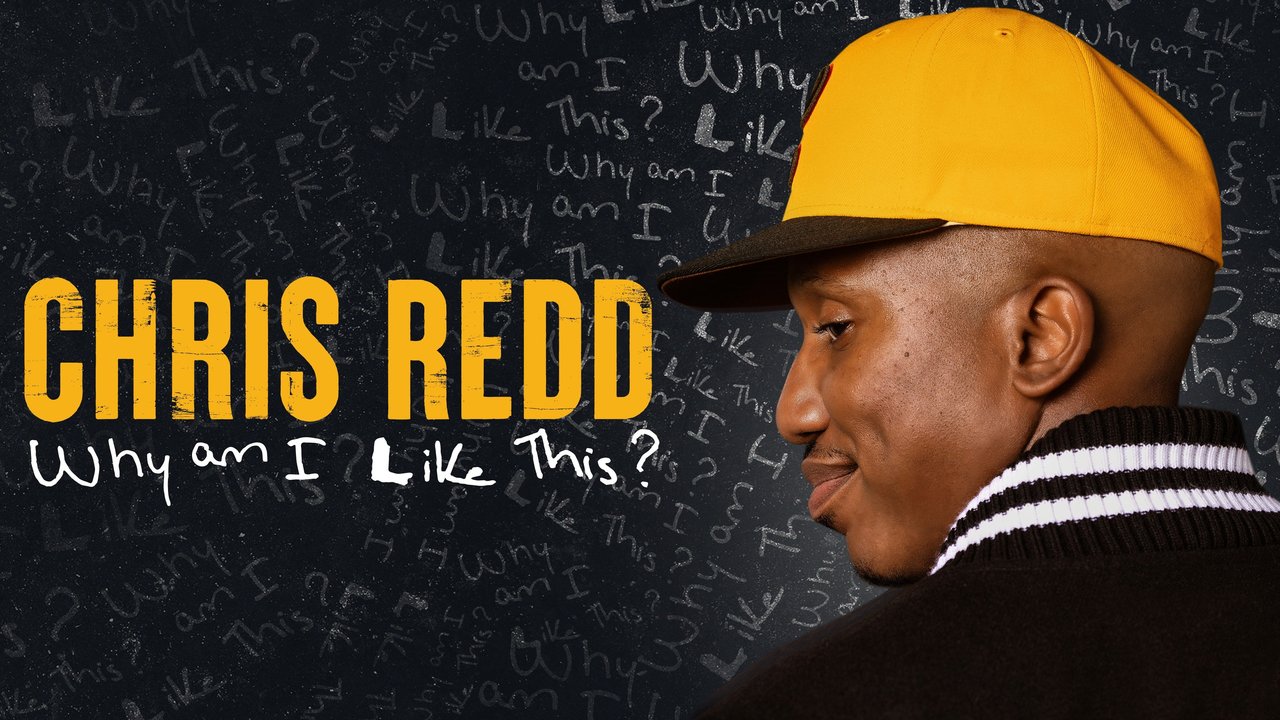 Actor, writer, and stand-up comic Chris Redd is funny as heck. He proves it in his first HBO Max comedy special Why Am I Like This? and as a former cast member on SNL where he received the Emmy Award in 2018 for Outstanding Original Music and Lyrics for the song Come Back, Barack.

BGN had the pleasure of speaking with Redd via telephone to talk about his new comedy special, the importance of therapy and mental health, and making the most of a bad situation.

Can you tell us about growing up in the St. Louis (I’m from Kansas City) and how comedy became your focus?

Oh, word! Well, we’re in the middle of America. I always saw St. Louis as my home away from home, because my parents are from Mississippi. I had year-round school — six weeks on and six weeks off — and I didn’t really appreciate it at the time. So, I had a lot of time off school, and we would go down to Mississippi. I always saw cities in the Midwest as part of a bigger thing. We’re strong. We’re headstrong. We believe in ourselves, almost to a fault. That’s the kind of dream you have to have when you come from the Midwest.

Comedy was a last resort. I had tried a lot of other things, but comedy was something I was always into. I loved comedy, but I had social anxiety. So, it was a way for me to be comfortable in a public space. Any space that I was in, I was able to find comfort and make people laugh. I was quiet growing up. Comedy was a thing I always knew I could do, and some of my previous jobs brought it out of me. I use to work at Olive Garden, and, ironically, it was a job that helped me tell jokes. I got more tips. I started hosting these beef battles and variety shows at my community college. I never went to school to look for a job; I’ve always chased dreams no matter how broke I was going to be. I looked inside myself and thought that maybe I could make people laugh.

In your comedy special, you talk about starting therapy at the height of the pandemic and looking at your life from a new perspective. We’re finally starting to have deeper conversations about mental health, particularly with Black men. It’s not such a stigma anymore. Can you share your outlook on that?

I think therapy and mental health is incredibly important. We are the most traumatized people, and these times are hard. We have to equip ourselves and really work on our triggers. There’s a lot of negativities going on, especially with our young Black people. I’m going to be very honest; therapy saved my life. There were things going on in my mind that I wasn’t understanding, and I was constantly spiraling in a dark place. I was working a job that was bringing out all the triggers. If I hadn’t stopped to work on myself, there’s no telling where I would be.

I’m grateful for anything that I can do to make it easier on people. When I first started to work on the material for the special, I wasn’t hearing a whole lot about mental health. But by the time we were ready to record the special, there are really great comics who I know personally who had been working on themselves and using their platforms to speak on mental health — Neal Brennan, Lil Rel Howery, Deon Cole. I’m very proud of that.

I wanted to ask you about the attack that took place against you on October 26. First of all, I am so sorry that happened to you.

Thank you. I didn’t know my next special would be written for me but here it is! I wrote jokes about it immediately. That’s how I’ve always dealt with pain — joke my way through it. It’s about processing the anger of it before I get back on stage. That’s kind of where I’m at. I’ll be ready soon. It wasn’t my first time getting hit in the face; I’ve been fighting a long time. So, it’s not like I’m going to live with trauma for the rest of my life. But I’m a lot more aware; I guess I was getting too comfortable in New York City. I think God’s going to handle that guy. I’m going to keep moving and use it creatively. Bad things can happen, and I can make a whole lot of money and a whole lot of funny out of it.

After the incident that happened at the Oscars, do you think people are becoming bolder against comics — being rude, getting physical, etc.? Has the incident changed comedy?

I feel that stupid people get inspired by stupid things that happen in public. I will say, as someone who’s performed all over Chicago, all over the country, Black clubs, white clubs, comics have been getting slapped on stages for a long time. It didn’t just happen today. That’s always been a risk. I got a shoe thrown at me for roasting somebody’s voice — not even seeing them! There are people who do not know how to go outside and have a good time. It’s always been a thing and will always be a thing. After the slap, anyone who has been inspired to do that is an idiot and corny. Figure yourself out, or go to therapy. I would gather if there was more therapy involved, the slap might have never happened. But you know how it is.

We know that you have some new projects in the works. What can we expect from you in 2023?

I‘ve got some big stuff that I can’t talk about just yet, but I guarantee that I will be giving Black Girl Nerds all the tea as soon as I can. When it drops, you’ll know exactly what I’m talking about, and I want to talk to y’all first.

I’m not going to leave TV if I can help it. I have some comedy music that I’m working on too. That’s one of the things I am going to miss about SNL, so I am just going to do my own thing with it and see where it goes. I have some movies that I can’t name yet. I’m doing everything I was doing on SNL, but for me. I’ll be back on the road next year for two tours and working on my next special.

I learned so much from SNL — how to write, how to write against the odds, how to celebrate wins and not get too swept up in it that you lose sight of what makes you great, being confident, and learning how to deal with people. My work ethic has always been something I pride myself on. Now, I’m a beast. If you can survive, you can thrive. It gave me the tools to go ahead and do my thing. So now, I’m going to do it.

Why Am I Like This? is streaming now on HBO Max.